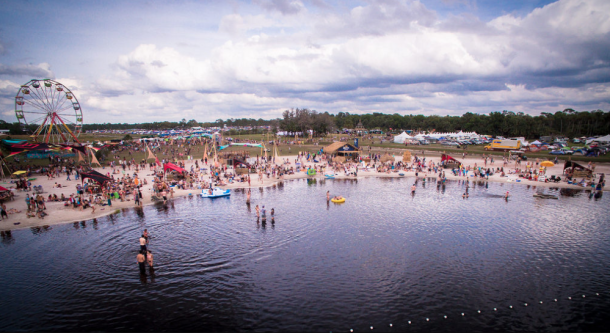 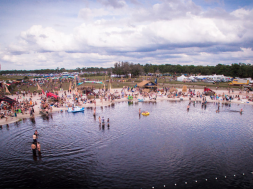 First impressions are everything, and Okeechobee clearly blew theirs out of the water. Just after its first run, this Florida newcomer made huge splashes in the media and festival community, winning a spot as one of the top music festival destinations in the country.

What exactly did Okeechobee do right? The internet knows. We casted a line out to the Okechoobee reddit page to figure out what tangible details make this oasis a refreshing new face in a desert of rather formulaic festival experiences 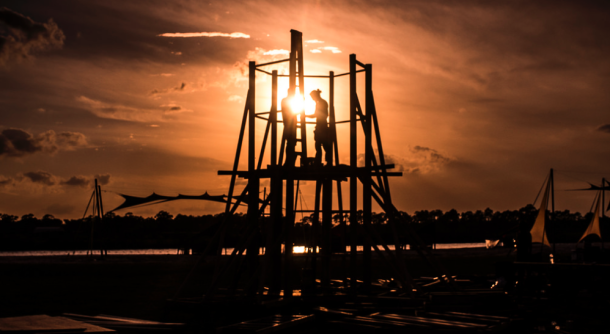 One of the most cited perks of Okeechobee is the intimacy facilitated by the layout of the festival grounds. The Grove holds the three stages (cleverly named “Be”, “There” and “Now” stages) that are close in proximity but face different directions. This set up makes it quite easy to hop between stages. Several users vouch for the “massive crowds of dancing weirdos” that parade between from stage to stage after each act

2. Yoga All Day Every Day 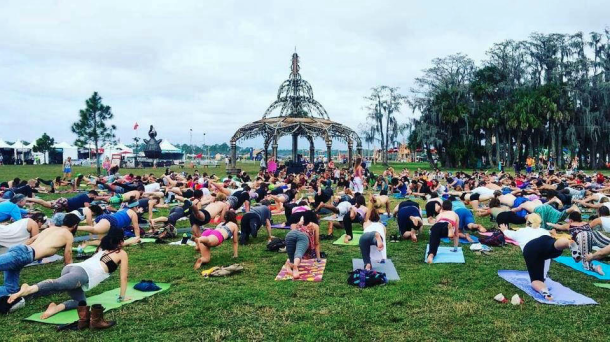 While yoga sessions aren’t anything new in the festival scene, Okeechobee is the first to develop it as a core pillar of the event.

“Yogachobee is an area where they have yoga classes of all different experience levels as well as spiritual workshops scheduled THROUGH OUT the day. I haven’t been to a single fest besides Okeechobee where you see people doing yoga alone or meditating just for fun.” (via Pandas_UNITE)

The festival’s focus on spirituality brings a visceral effect on the festival atmosphere. 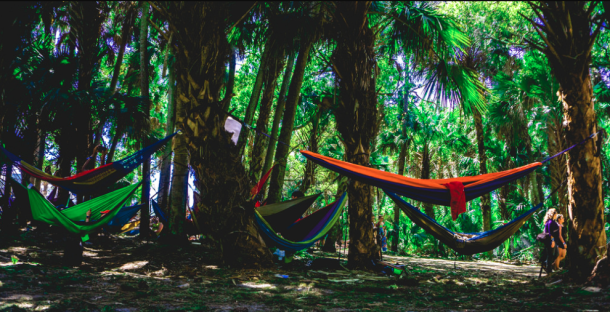 “I think the main thing is that it’s not 115 degrees during the day. It’s not so excruciating to be out during the day having fun” (via hippiejesus131).

Sadly one of the most critical elements to a festival is one we can’t control. As everyone who’s experienced a leaky tent knows (ahem, Hudson Project), bad weather is a surefire way to ruin the experience. But wet socks and blistering sunburns won’t be a problem in Okeechobee thanks to the warm and breezy temperatures of Florida’s springtime. 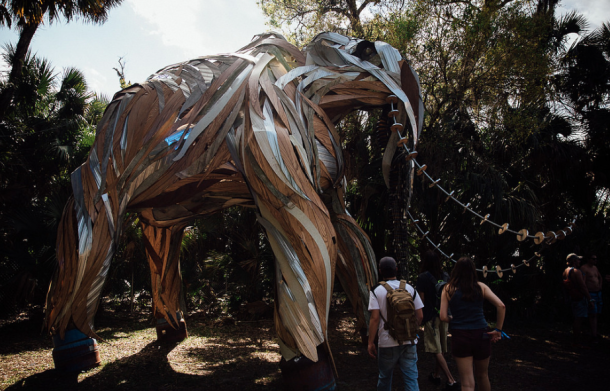 “[The 24 Hour Tea Party Lounge is] hidden in a thicket off Chobeewobee. It was pretty much designed to be wandered into on accident” (via grahamcracker3)

“For me it was the art, recycling material to create masterpieces” (via dankAir).

“The main stage area is enclosed and you have to “enter the portal” to them which is a small forest all done up with art and lights” (via nickhartsell).

“They have couches!” (via bonytonnett).

5. Everyone (Including Security) is Chill 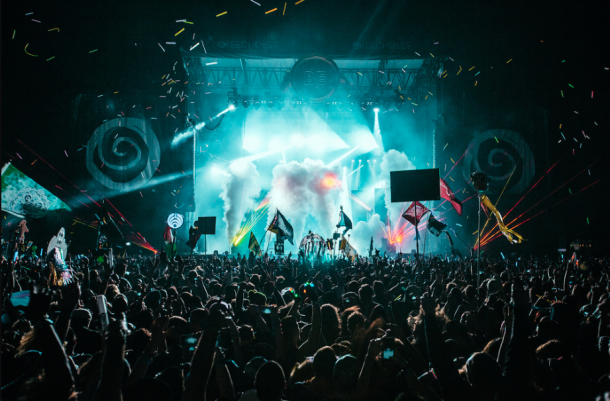 Yes, safety is key. But there are better ways to ensure the well being of your attendees than setting up overzealous security checkpoints. Okeechobee forgoes the ineffective “security theater” system by placing more trust on its attendees. This seemingly small gesture makes a world of a difference when it comes to creating a positive festival atmosphere.

“They had multiple stages and side activities that were connected to the campground rather than the main stage area. This means you’re able to go to them without getting searched. Every night after the main shows ended. My friends and I would head back to camp, throw on some sweats, fill our bags with as much beer/weed/snacks as we could, and then head out to the chobeewobee village and set up a blanket and just chill talking and listening to live music all night. You can’t ask for much more than that” (via Pjmarbaugh).

0
0   0
previous [INTERVIEW] What Are Big Wild's New Year's Resolutions?
next [FEST NEWS] You Won't Believe The Lineup Lightning In A Bottle Just Released