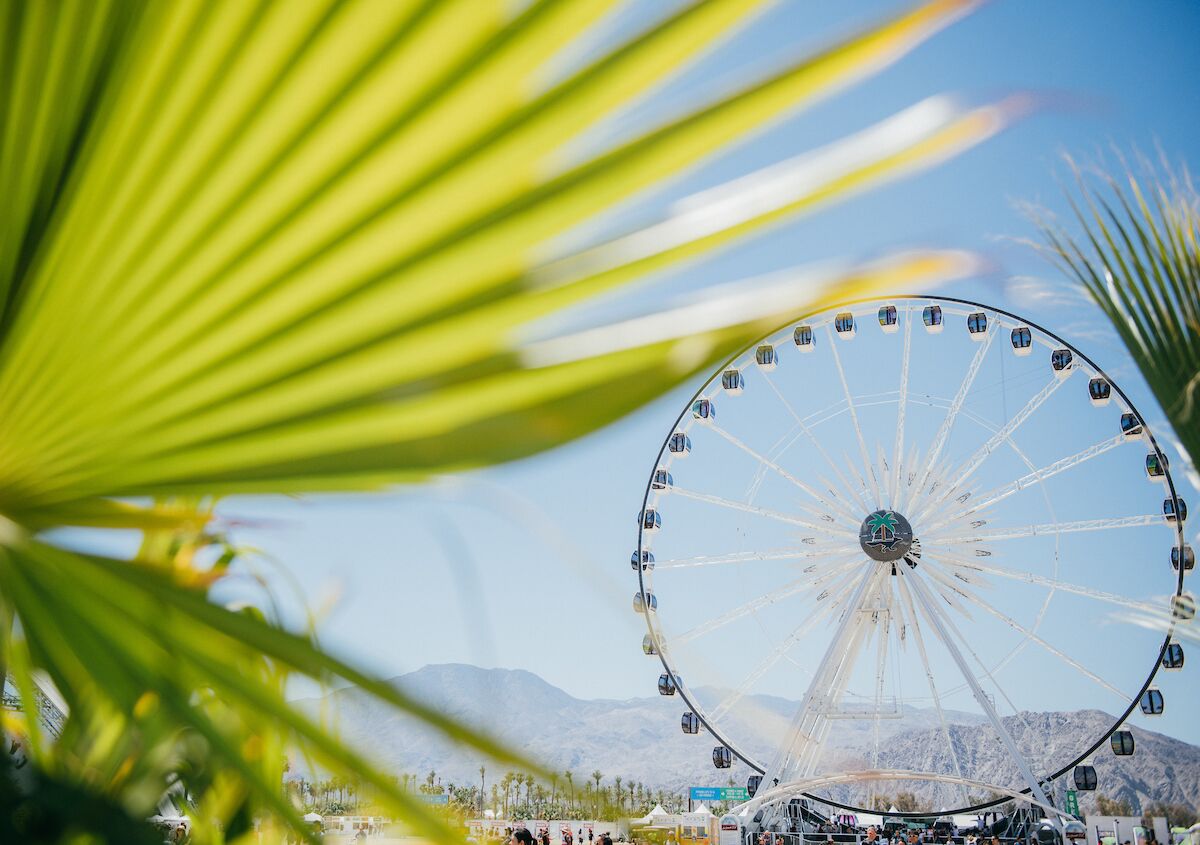 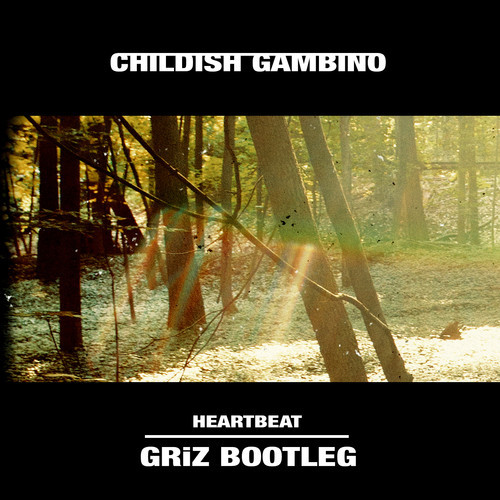 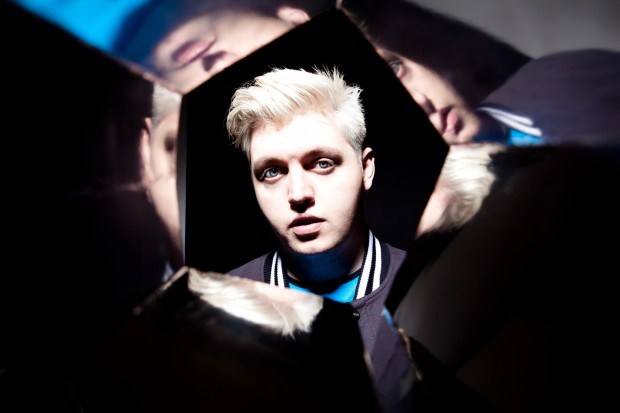 [HIP-HOP] Childish Gambino – “All The Shine”

BREAKING: We’re only two days into the new year and Goldenvoice just dropped one of the most anticipated lineups of every festival season

This April’s Coachella 2019 will be headlined by Childish Gambino, Tame Impala and Ariana Grande. Tickets go publicly on sale at 11 a.m. (PST) Jan. 2, through the official website.

Coachella 2019 will be held at the Empire Polo Fields over the weekends of April 12 to 14 and April 19 to 21. This year marks the 20th anniversary of the first-ever Coachella. It was rumored by TMZ that Kanye West was supposed to headline the 2019 event, but backed out following a disagreement with organizers over his stage design requests.

This year’s edition is still nonetheless an attention grabber, including names as big as Weezer, Khalid, and, wait for it… Aphex Twin! But even with such heavy hitters, this year’s lineup leaves a lot to want after last year’s blowout performances by the likes of Beyonce, Chic, The War On Drugs, and Kygo. (Did we mention this is Coachella’s 20th anniversary?)

Leading up to today’s announcement, the festival’s social media team teased followers by leaking lesser-known artists through various posts in the early evening.

In a series of tweets and Instagram stories, it was announced that ColaBoyy, Calypso Rose and Hyukohh will be making their Polo Field debuts in 2019. Check out the three tracks by these artists that were deemed notable enough to share with the eyes of millions of followers:

The gates are opened to hundreds of thousands of music lovers and trendsetters each spring. All tickets and camping passes were sold out within three hours of going live around this time last year.

Get in those virtual lines Friday morning to get yours while they’re hot. We’ll meet you at the Polo Fields.

What do you think of the lineup this year? Who are you excited to see? Or is this lineup a pass?

Keep up with Coachella’s latest updates: