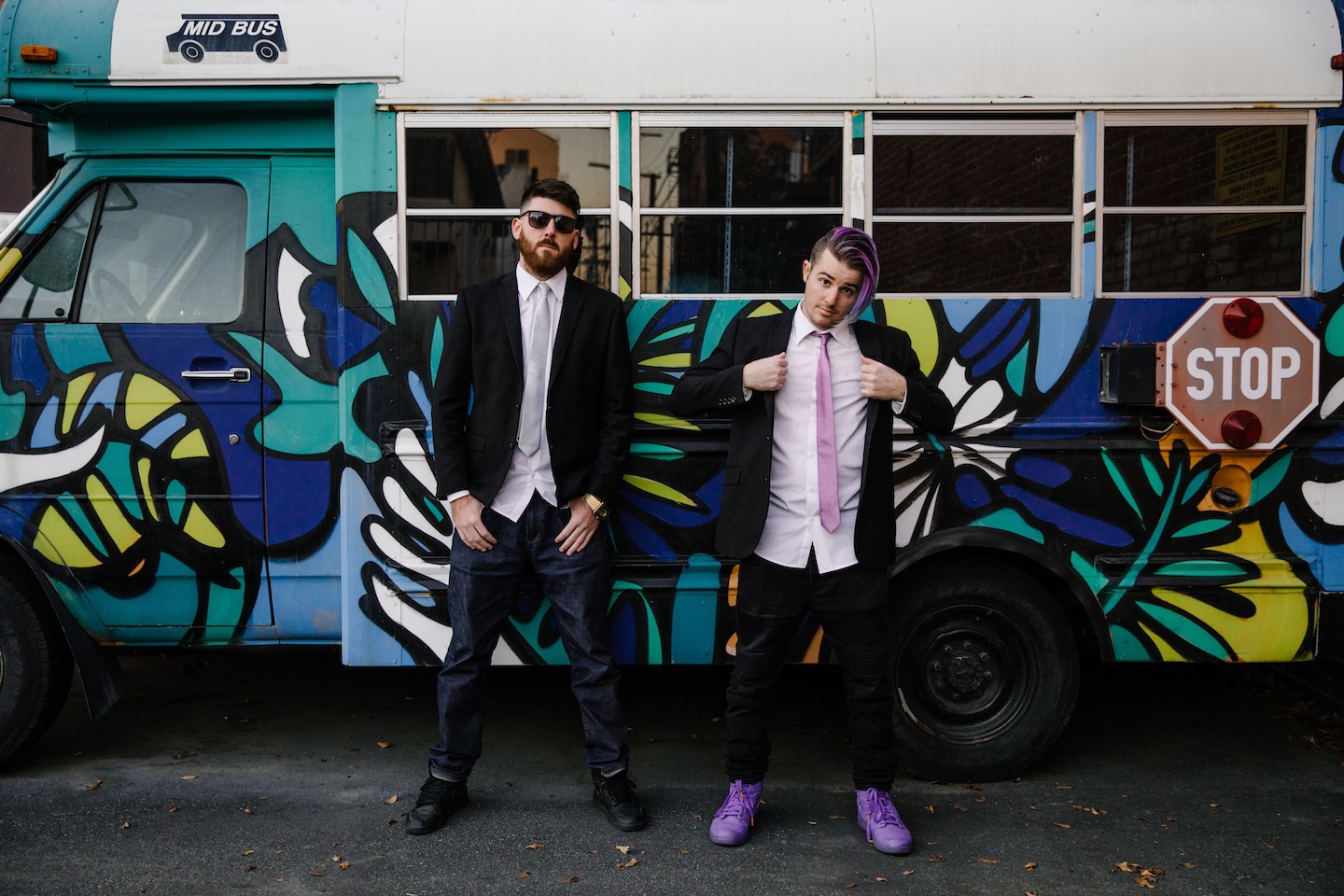 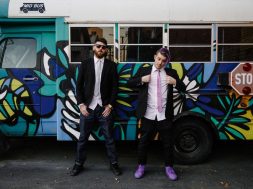 Featured on their forthcoming EP High & Lows, Corporate Slackrs recently dropped their new single “S.M.S.” Fusing together live rock instrumentation with melodic trap influences, with “S.M.S” Corporate Slackrs delivers a poignant lyrical narrative that hits hard on both an emotional and musical level. Demonstrating their musical prowess and ability to poetically capture the human experience, the single is as catchy as it is powerful.

The duo had this to say in reference to the single, “S.M.S. is about the struggle to tell someone something is wrong. It’s like sending messages in a bottle the messages rarely get through, and when you are left alone to sit in your thoughts you end up doing some crazy things. S.M.S. is the acronym for text messages. When you need some help to get through hard times you are only 1 text away from someone to help, someone to”Save My Soul”. I wrote this song about what I thought my father could have thought before taking his life.”

Touring with Adventure Club and garnering support from the likes of Tiesto and Insomniac, Corporate Slackrs has already amassed millions of online streams. Their forthcoming debut EP Highs & Lows sums up the young duo’s trials and tribulations around their recent cross-country move from Florida to Los Angeles and the challenges of making it in the music industry.