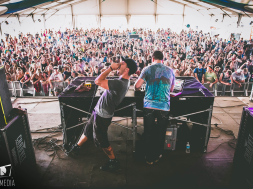 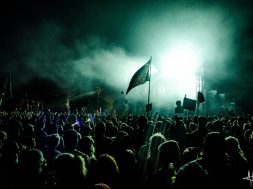 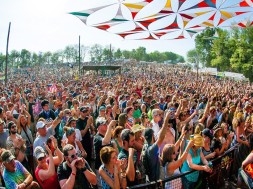 With Summer Camp Music Festival only one week away, I wanted to take a closer look at the artist duo Positive Vibr8ions.  If the name sounds familiar it’s because they have performed the last five years at Summer Camp and are set to play twice next weekend to make their sixth. As with last year, they will play in the Vibe Tent on Thursday at 8:30 pm for the pre-party and again on Sunday at 1 pm. The video above, expertly captured and edited by K&N Media, showcases the pure epic nature of Pos Vibes’ Sunday set from 2015.

“Energy floats around Summer Camp, it’s passed from one artist to another and once you tap into it, the energy perpetuates itself and grows. This is something I have not felt at any other music festival.”

Positive Vibr8ions or Pos Vibes came together in 2008 as Substr8 and Breezy (or Brizy depending on what side of the pond you’re on) came together to form this bass loving pair. They played their first set at Summer Camp in 2010 on a set of 12 inch Technic 1200 turntables, choosing records from massive crates and dodging dust to keep the needles from jumping. During their first set, they pushed the limits of the “pre-dubstep” system and it actually blew out completely, but powered back up quickly for a heroic finish. As technology and music have evolved so has this duo to incorporate a much more “live” set, bringing the energy of live production and next level mixing together to truly provide a unique musical experience.

Over the past 5 years, Pos Vibes has achieved countless notable bookings, providing direct support for Skrillex, Pretty Lights, Big Gigantic & Snoop Dogg, to name a few. They also helped to create the notorious midwest monthly banger “Chalice Dub’s Masquerade” located at historical The Canopy Club in Champaign/Urbana which has brought countless A list artists to the midwest.

“Our goal is to use our music to push you into the present moment; to connect you to the now and induce a meditative state through awareness and bass.” 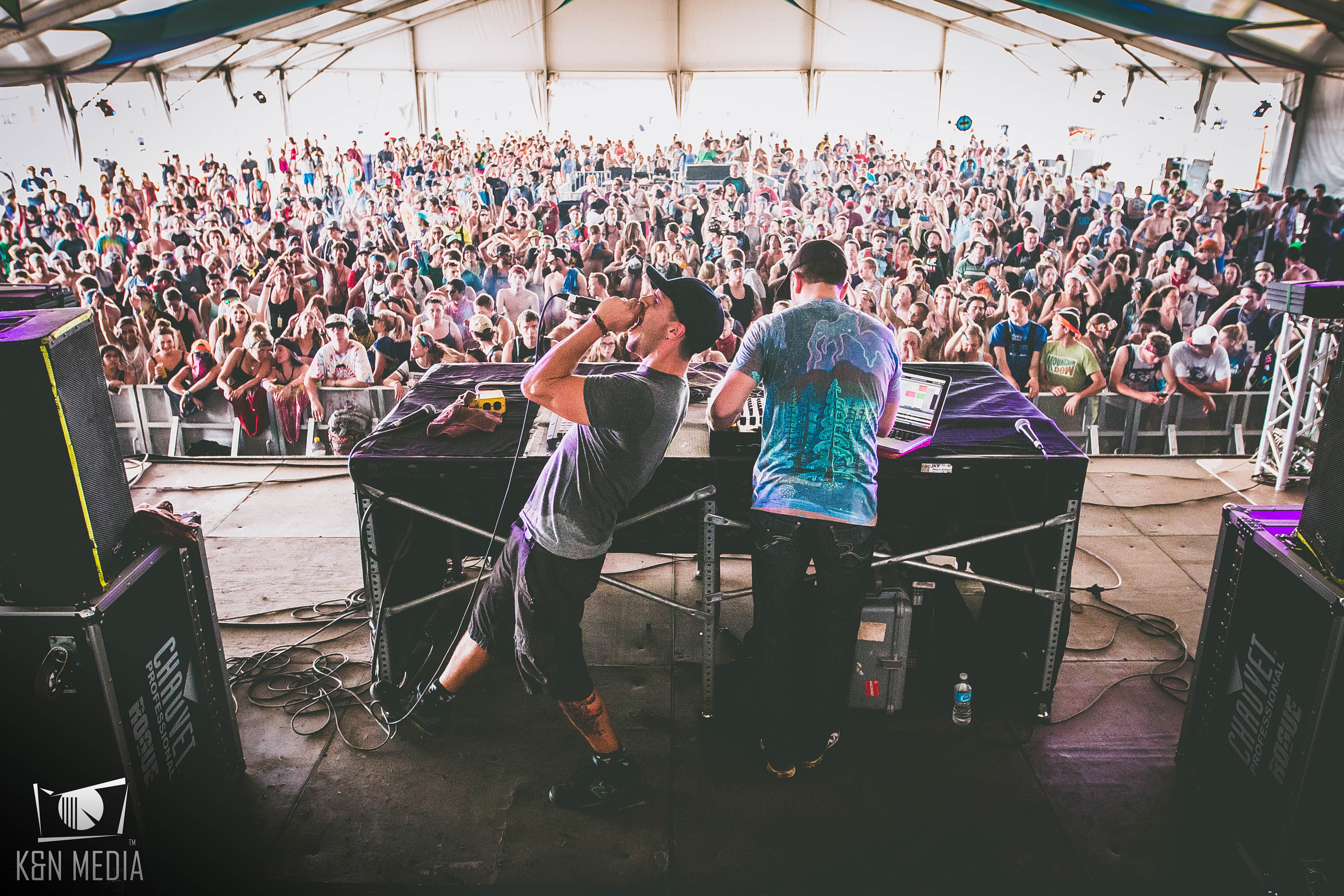