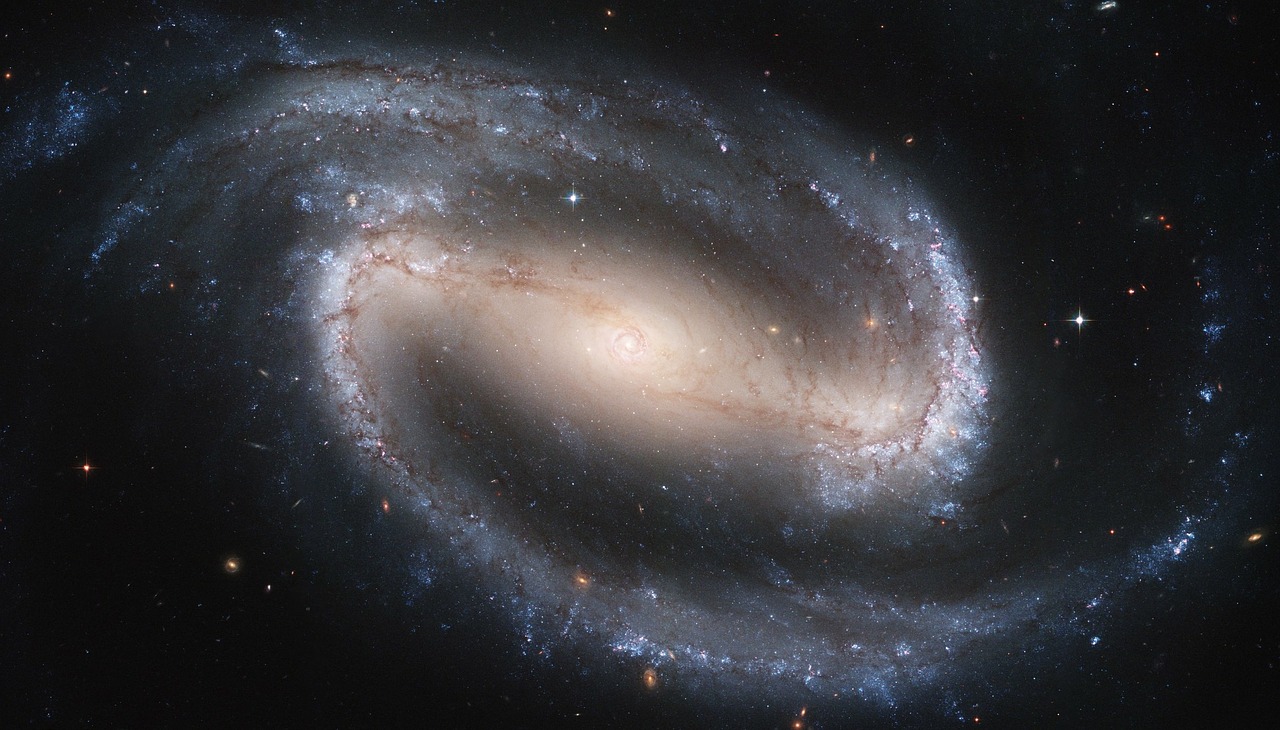 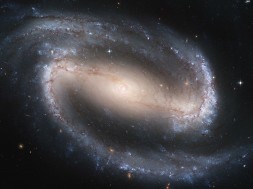 I used to call myself a right brain thinker. I associated myself with creativity and self-expression, emotions and musicality.

I was never talented in school, unless it was English class. Or dynamic writing, creative writing, or art. Numbers and facts never stuck, so I assumed I was only using my right brain.

False. And I’ve now met someone who proved I was wrong. Mr. FijiWiji is a 20-year-old Neuroscience student with a 4.0 who has just released his 4th EP on Monstercat. Read that sentence again. He’s studying Neuroscience, and he’s one of the most loved artists in the Monstercat community.

His story is quite interesting if you do the research, and I have a feeling we’ll be hearing more and more about Mr FijiWiji in the future. He told me there’s no personal association with one specific side, although there are different elements of a human that come from a certain side of the brain, you technically can’t associate yourself with one or the other.

The EP released on Monstercat is already at #3 on the iTunes dance chart and been supported by MrSuicideSheep.

The entire thing has become a pop culture façade that humans seem to dive right into. It almost feels like a cop out. You don’t want to try harder in one aspect so you blame your lack of balance on being “left brained.”

I’m so glad that theory has been demolished.

And my proof is in the EP. Mr. FijiWiiji is capable of creating music that feels like he’s planted part of his soul into each song whilst maintaining a 4.0 in uni at the same time, to which neither feels like work to him.

The EP is a perfect soundtrack for any obstacle in life. Even before Dogma, Fij’s music has always been so diverse and available for any situation.

Mr FijiWiji is my new role model for life.