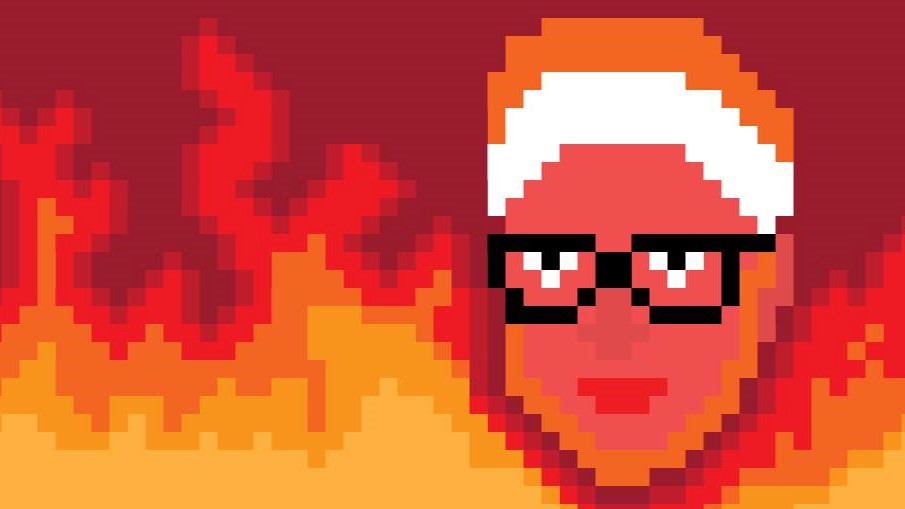 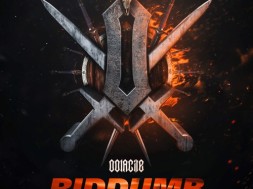 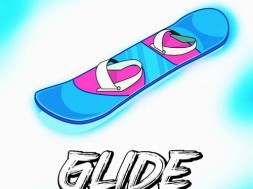 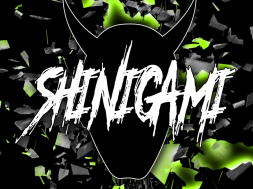 One of the most underrated producers in the game right now just put out one of the most abstract EP’s of the year. His name is Big Red and he hails from Wheaton, IL but currently resides in Milwaukee, WI. He’s been producing for about three years but has only been out to play a few shows; mainly at The Cairo Ale House in West Chicago and The Miramar in Wisconsin. Every single set he plays completely boggles the minds of those listening. 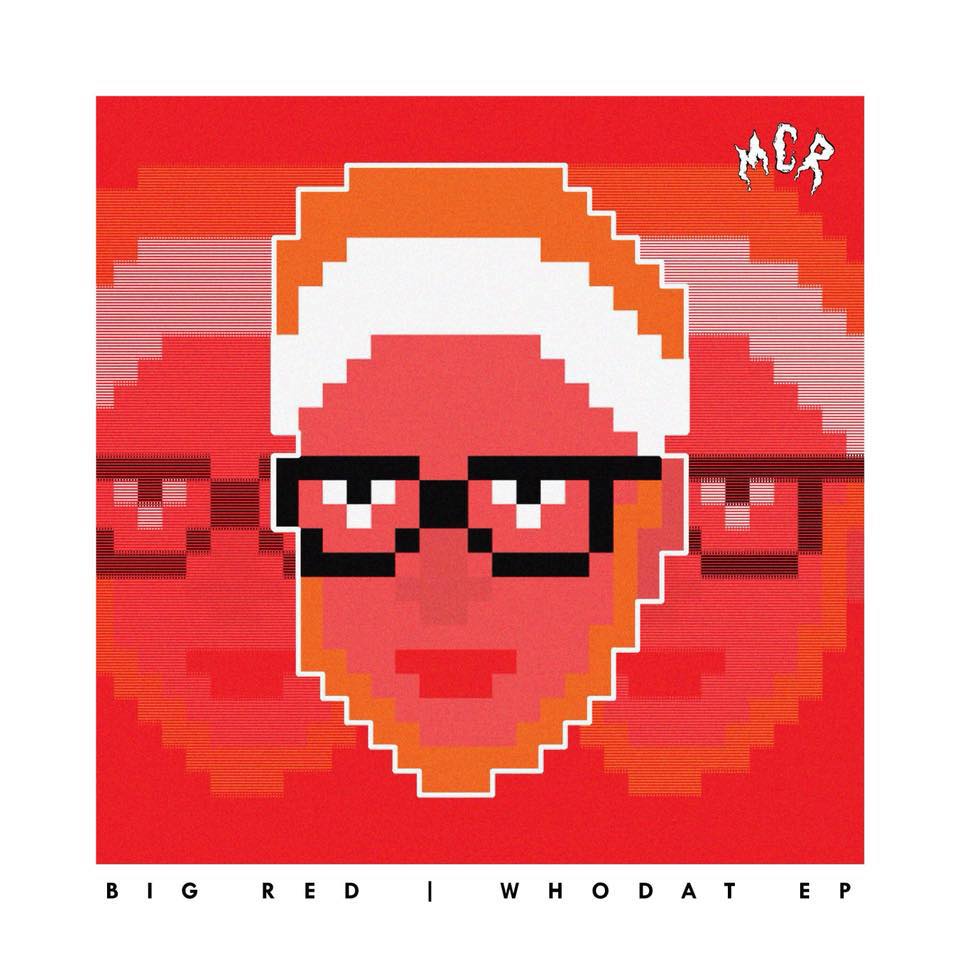 Big Red has drawn influence from artists such as G Jones, Bleep Bloop, Mr. Carmack, Great Dane, & Dr. Derg. But most recently he has been influenced by Eazybaked, Clin, Leet, & Frq ncy. One of the most, if not the most, underrated producers I’ve ever had the pleasure of experiencing live. Big Red’s newest EP, WHODAT, which was released on More Creativity Records, has three tracks but every single one is a strange banger.

The EP starts off hot with his opening song, WHODAT, which sets the pace for the entire EP. Dashes of G Jones and a Mr. Carmack blend smoothly with BIG RED’s signature sound. On his next track, ILL, he collaborates with ION to create a very balanced track between heavy, and experimental. WHODAT finishes off with a track called “Crisis”. Not only is a perfect track to end on, but it also wraps up the entire EP in a very tasteful & satisfying way.

This is only the start for BIG RED. You can expect more experimental, abstract sounds coming from one of Milwaukee’s finest. He has big things in the works and you can look forward to catching him in a city near you.