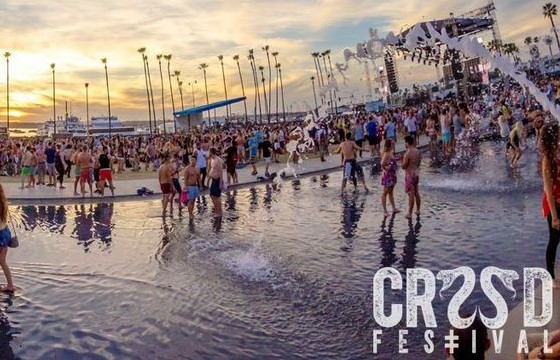 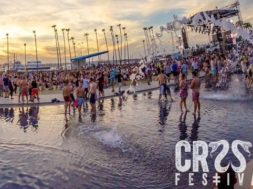 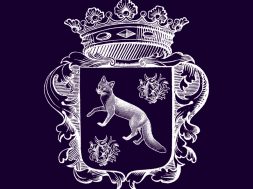 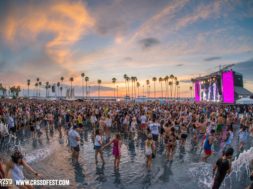 Twice a year, the relatively new CRSSD music festival takes over downtown San Diego for a beachside 21-and-over dance party. The fifth CRSSD will be on Sept. 30 and Oct. 1, 2017, at Waterfront Park. Mixmag, Stella Artois beer, Enter Sake, KCRW 89.9 FM radio and XLR8R podcast are partners of the event.

Over the past two years CRSSD has hosted headliners like Miike Snow, The Flaming Lips, and TV On The Radio. It’s safe to assume that the festival is going through some sort of a techno revolution as Richie Hawtin, Rufus Du Sol, and Dixon hold those larger fonts this time around. 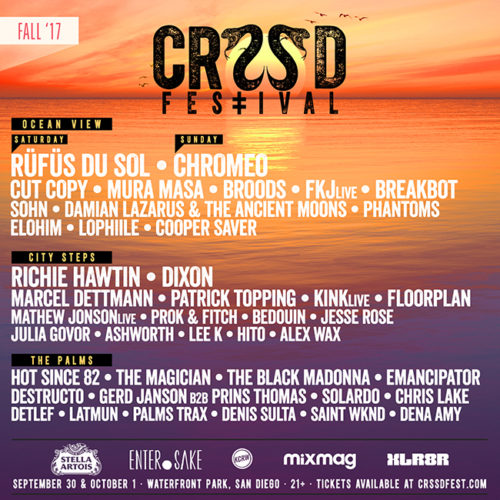 If you’re planning to attend CRSSD but feel like two days of electronica and sunny San Diego weather just isn’t enough to cut it; there are plenty opportunities to fuel your desires and prolong the weekend’s vibes.

CRSSD has been marketing itself throughout various nightclubs in San Diego with the FNGRS CRSSD series of house, techno, and future bass shows alike. Bang Bang, the Hard Rock Hotel, and Spin Nightclub will continue to present several FNGRS CRSSD shows until the end of the year. Here’s what not to miss in downtown San Diego following the CRSSD Festival:

Nonetheless, CRSSD festival is the true escapade to be experienced. Waterfront Park has an 830-foot-long fountain that shoots 31 jets of water 14 feet in the air. The venue doesn’t host many other concerts, so CRSSD is one of a kind. It’s not too late to get your hands on Fall ’17 tickets!