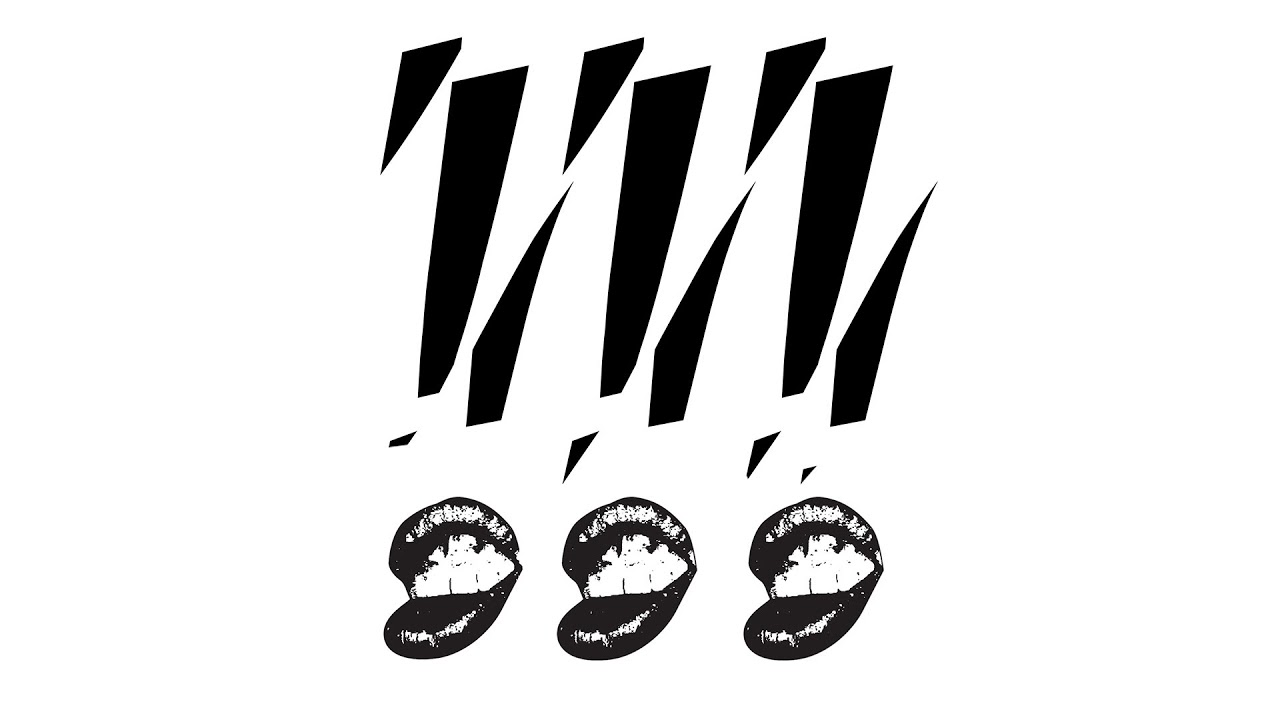 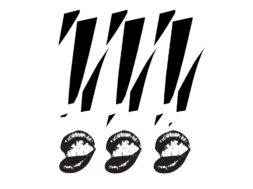 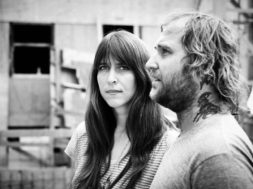 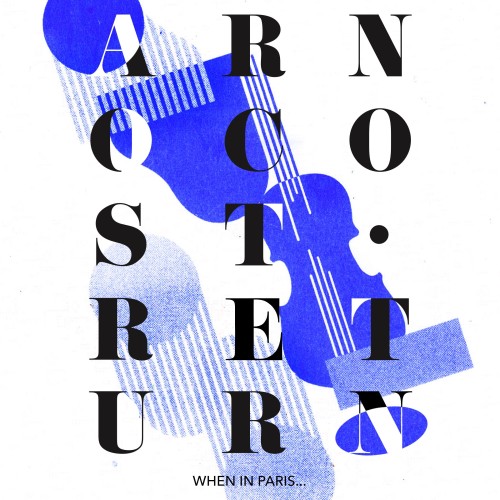 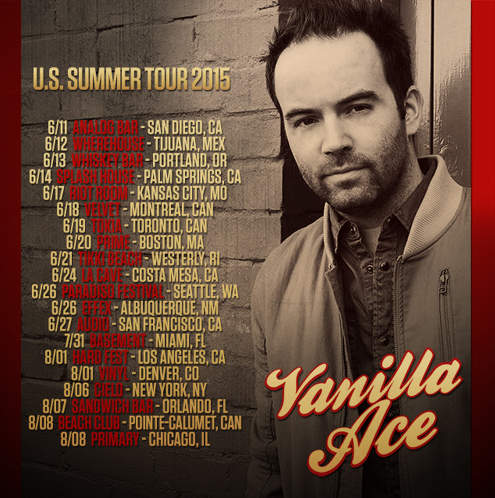 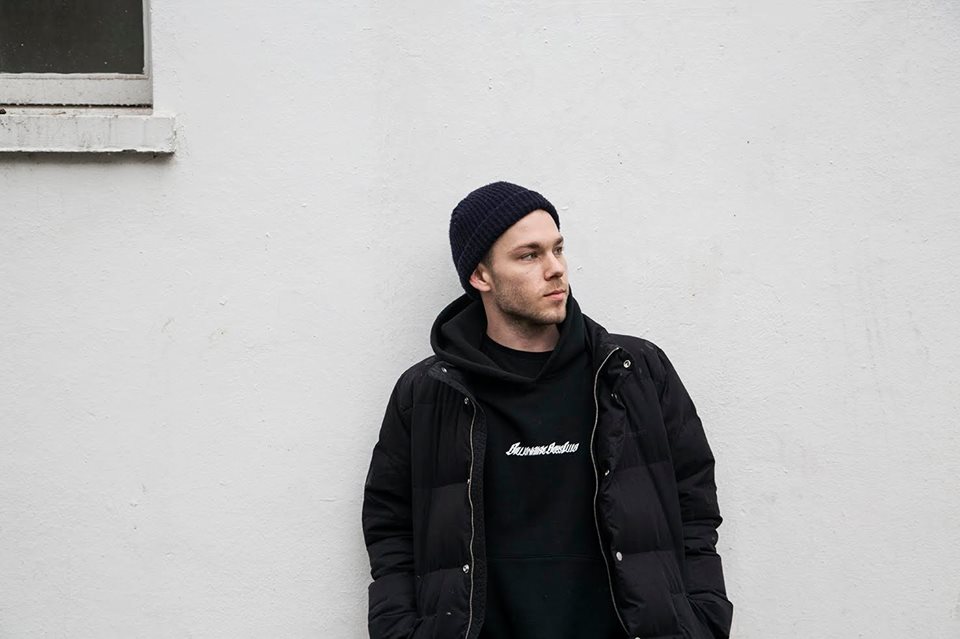 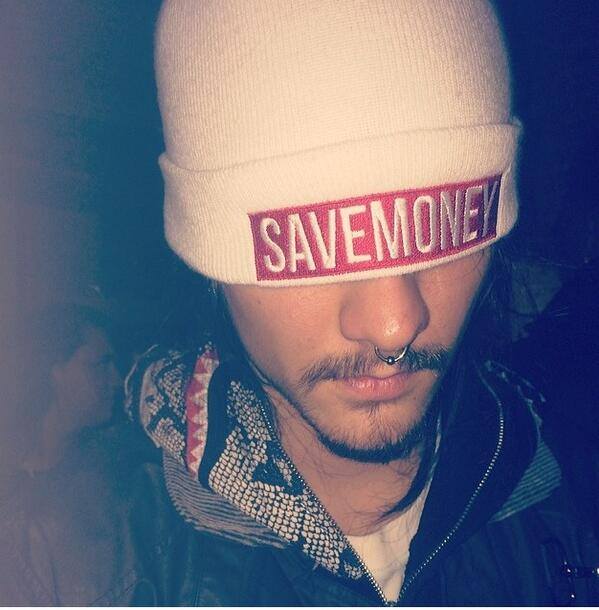 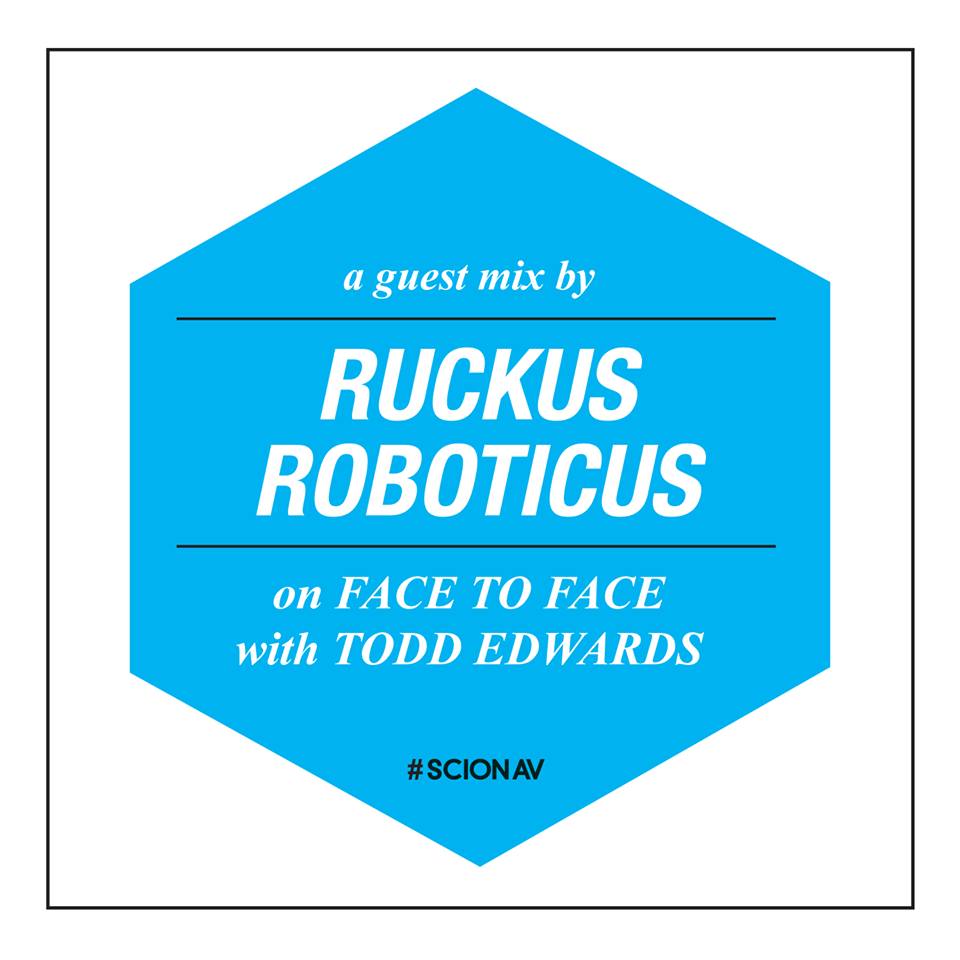 Freak-outs about the end of the tech world amidst Y2K prompted the US to spend upwards of 1oo million dollars. The following songs were released; “Ice Ice Baby,” “I’m Too Sexy,” Semisonic’s “Closing Time,” Sir Mix-a-lot’s “Baby Got Back,” Lou Bega’s “Mambo No. 5.″ Slap bracelets were the shit and Donald Trump was—well—still Donald Trump….

But amongst the lesser known outpourings of oddities was dance-punk’s entourage, !!! (Chk Chk Chk).

Forming in the summer of 1995, the indie-disco outfit !!! rubbed shoulders with groups like LCD Soundsystem and Cake. After merging NYC groups Black Liquorice and Popesmashers, the teams joined up full-time in a promised deliverance of their aggressive amalgamation to the masses.

The band’s full-length debut came out in 2000 as a self-titled album and was followed three years later by the single “Me and Giuliani Down By the School Yard, “which came to define their modus operandi.  House beats were laid over saucy basslines, amidst the further layering of psychedelic guitars, and easy going lyrics.

!!! most likely coined the phrase expect the unexpected.

And while the band’s popped in every few years, releasing a total of six records since 2004, !!!’s just released a new song entitled “The Long Walk,” and its one of their best yet.

Beginning with Nic Offer talking over a gospel crescendo “The Long Walk” takes its listeners on a trip. As the chorus kicks in, a powerful female vocalist takes over, and the gospel is joined by a pulsing, driving kick. Halfway through a grimy house bassline kicks in and takes the whole gospel choir to church. The slow build and intricately layered elements equate to a  satisfying tune, full of sound and soul that’s merely awaiting its dancefloor debut.

Their latest EP Shake The Shut Up is available only on tour.
HERE’S THE TRACKLIST: