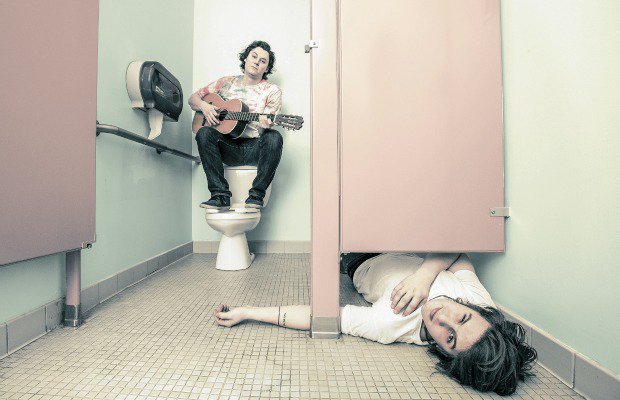 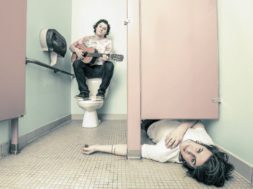 The Front Bottoms came out with their first album in 2008 and since then A LOT has changed for them musically.

They used to be a garage band with sad undertones and catchy choruses.

Throughout the progression of their musical career they’ve accumulated thousands of fans that aren’t necessarily familiar with their garage-style tones. Can it be that the vast accumulation of fans has persuaded the band into creating songs that appeal to their newer fans?

Are they unintentionally abandoning their starter sound to become more likeable to their new-found fans?  As a Front Bottoms longtime-fan, the progression of their music has changed.

Have they stayed the same or have the Front Bottoms sold out?

Below you can listen to their ‘new’ sound. Take a gander.

See where I’m coming from?

They’ve have moved out of the garage and into the mainstream where their day-one fans are drowning.

As most people would say that this isn’t surprising because most bands do (unfortunately) however as a fan I had high hopes.

They went from talking about stick & pokes, West Virginia, and beer to stereotypical sounds of teenage angst. One of the only things that have stayed the same is the edgy use of the word f*ck.

All in all The Front Bottoms have changed.

Understand that change is the only thing promised because everything grows – everything evolves. Your ears might fancy the evolution of the new Front Bottoms sound. Are they better? Are they worse?

Well that all depends on your interests.