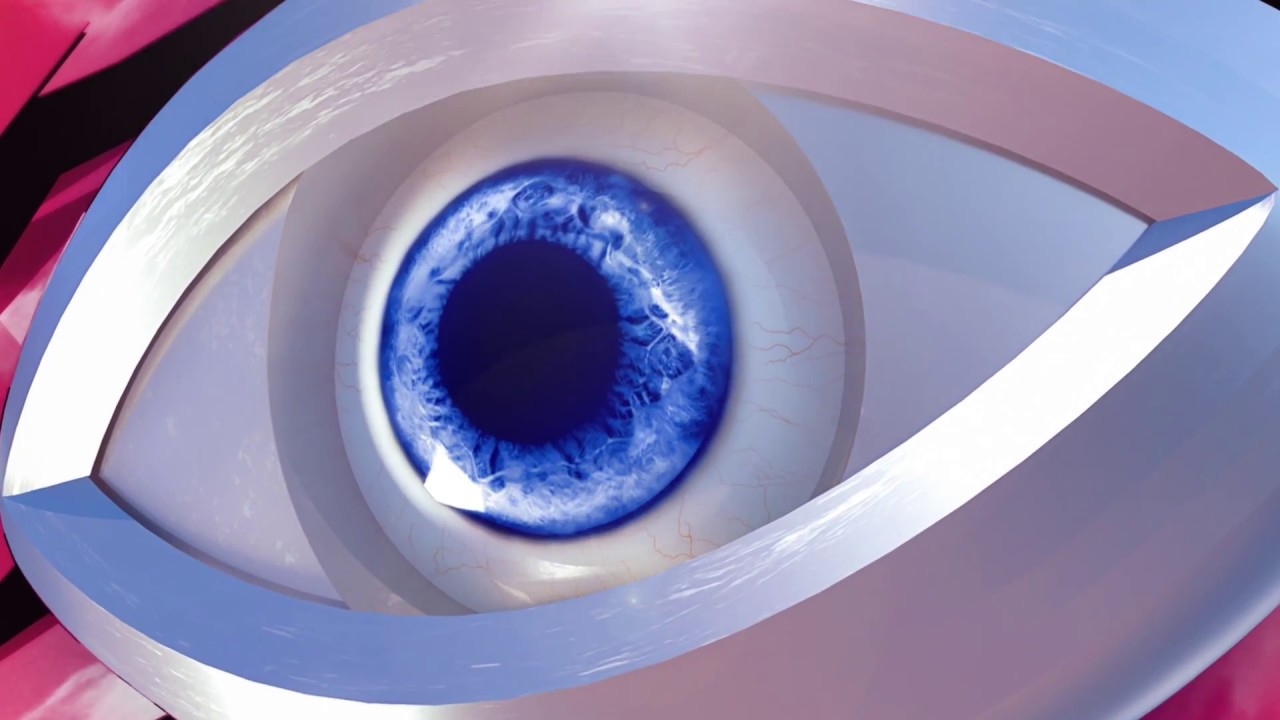 November- it’s the month where all of a sudden, winters encroach becomes all the more apparent- chilly nights give way to a thin film of frost, the plumes of now visible breath follow you as you shuffle to find your keys and reach the warmth of your car.

There seems to be an aural shift in energy, as well: the music, for a time bright, synth laden, and tropical- turns inward.

For many, winter (in the US) is a season for quiet, focused, introspection, and new releases tend to reflect that.

It’s this time of year that I tend to turn my attention to our friends down south- like, really really south.

On the other side of the globe, the sun has just begun to bless Australia, and with festival season approaching there’s no better time for artists to release big, bright, summertime jams.

Among a host of brand new tunes, Changa features a few familiar favorites, like the infectious summer anthem “Chameleon” and “Changes”, their funk-heavy collaboration with French duo Faul & Wad Ad from way back in 2013.

The throwback/disco production, paired with globally inspired contributions from vocalists  like Guyanese/American Kira Divine easily transport the listener to a foreign yet familiar place.

Listening to this album, I dreamed longingly of complete hedonistic ecstasy. Listening to favorite tracks like “Go Bang”, and the eponymous “Changa”,  I imagined myself completely enveloped in a gauzy, breezy tropical warmth, on a dance floor surrounded by palm trees and warm springs.

I had almost believed myself transported to some sort of fantastic jungle rave. In reality I was on a grounded place in the process of de-icing in the freezing tarmac of the Minneapolis Airport.

How’s that for the power of music?

Changa is a euphoric romp in the Australian sun, full of feel good, club ready hits.

Known for their exuberant, rowdy performances, Australian fans will have the chance to check out live performances of Changa at a few upcoming shows.

Pnau’s Sam Littlemore simultaneously dropped a new EP with his side project (you might have heard of them), Empire of The Sun.

Here’s hoping for some US dates – dare we suggest a co-headlining tour?

Purchase Pnau Changa via iTunes and Amazon below: 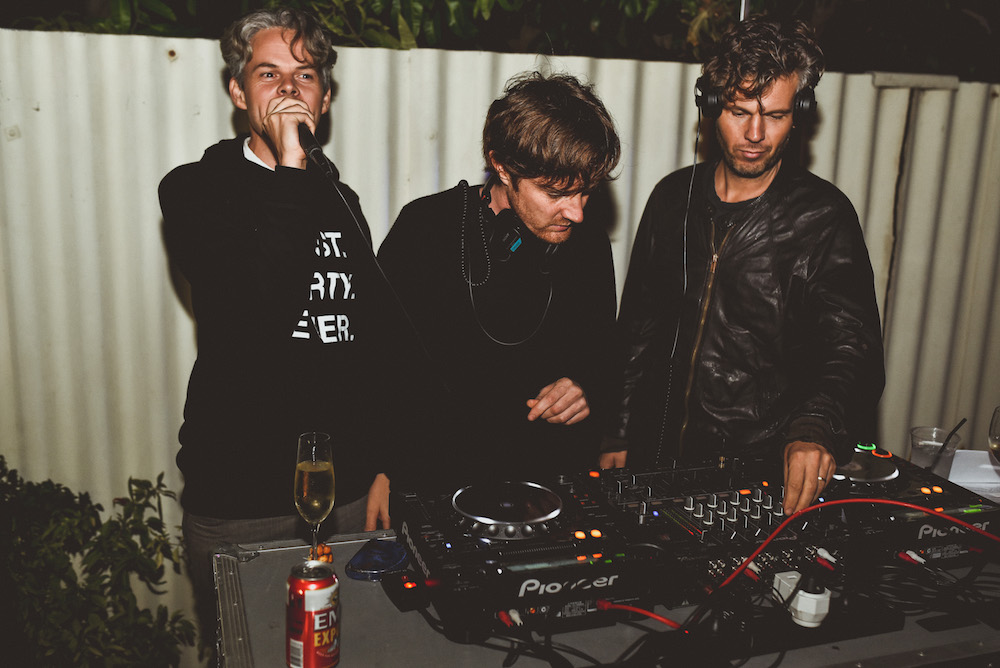 0
0   0
previous Have The Front Bottoms Sold Out?
next Hangout Festival Announces Massive 2018 Lineup