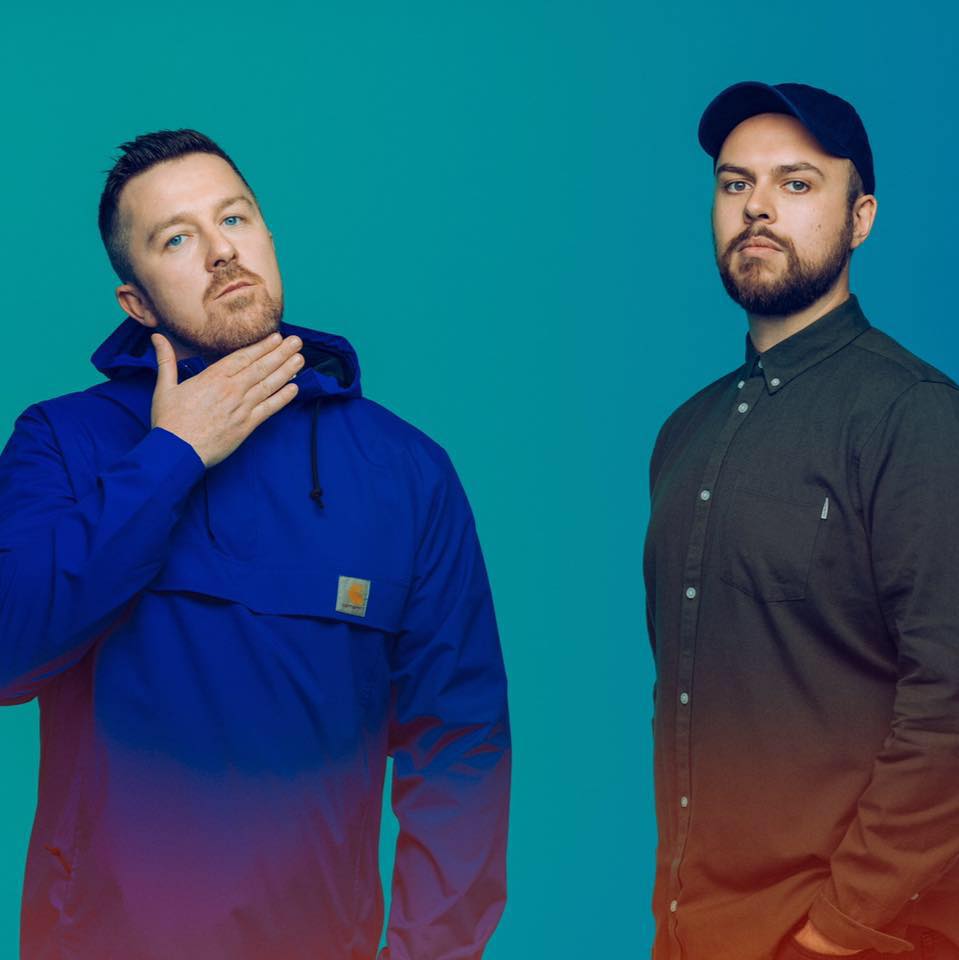 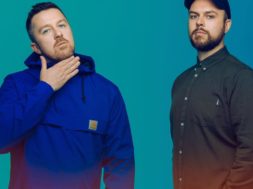 Get Your Ass On The Dance Floor

Aussie mainstays The Aston Shuffle have combined forces with fellow countryman LO’99 for the release of “Birthman,” an after hours tune likely to ignite a flame on the dance-floor. The Aston Shuffle are no stranger to producing house music tracks influenced by bop-and-groove meets four-on-the-floor funk. The duo host their own radio show on ABC’s Triple J radio show called Friday Night Shuffle, where they premiere new house releases from their own catalogue as well as others. The Aston Shuffle have remixed artists such as Claude Vonstroke, Chris Lake, and Terry Poison to name a few. “Birthman” sees the duo cross the production median and pull from the influence of a well renowned colleague.

On the track, LO’99 expands on Aston Shuffle’s tendency to move into funk territory, blurring the line between future, ghetto, and tribal house. A modus operandi made widely popular by Claude Vonstroke’s Dirtybird label. The Australian producer injects his signature wave-racer bass line into the track. Texturally, it’s an instant club favorite. “We’ve really pushed the boundaries of what a club song can sound like with this record. It’s full of weird bleeps and bloops, got a ‘hella kooky vocal and one hell of a hooky bass line that will no doubt get some outrageous reactions both on the dance-floor and in your headphones” say The Aston Shuffle. The collaboration is a carefree, albeit compelling, experiment attempting to merge virtuosic funk with a four on the floor beat. Which isn’t to say this hasn’t been done before. It isn’t an enigma, and structurally it’s rather simple: but therein lies the beauty of the track. So, get dancing. 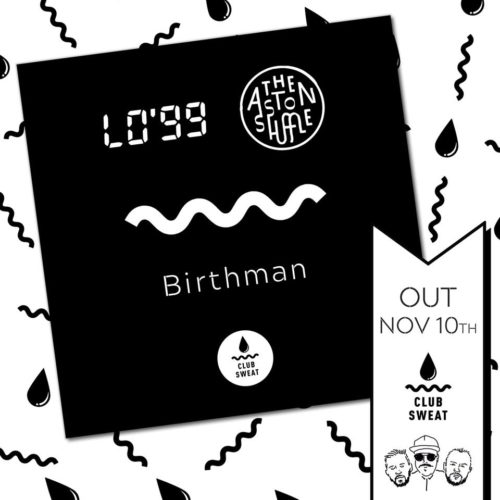 0
1   0
previous Dannii Minogue Makes A Welcome Return To Pop With Sia-Penned 'Galaxy!'
next Have The Front Bottoms Sold Out?