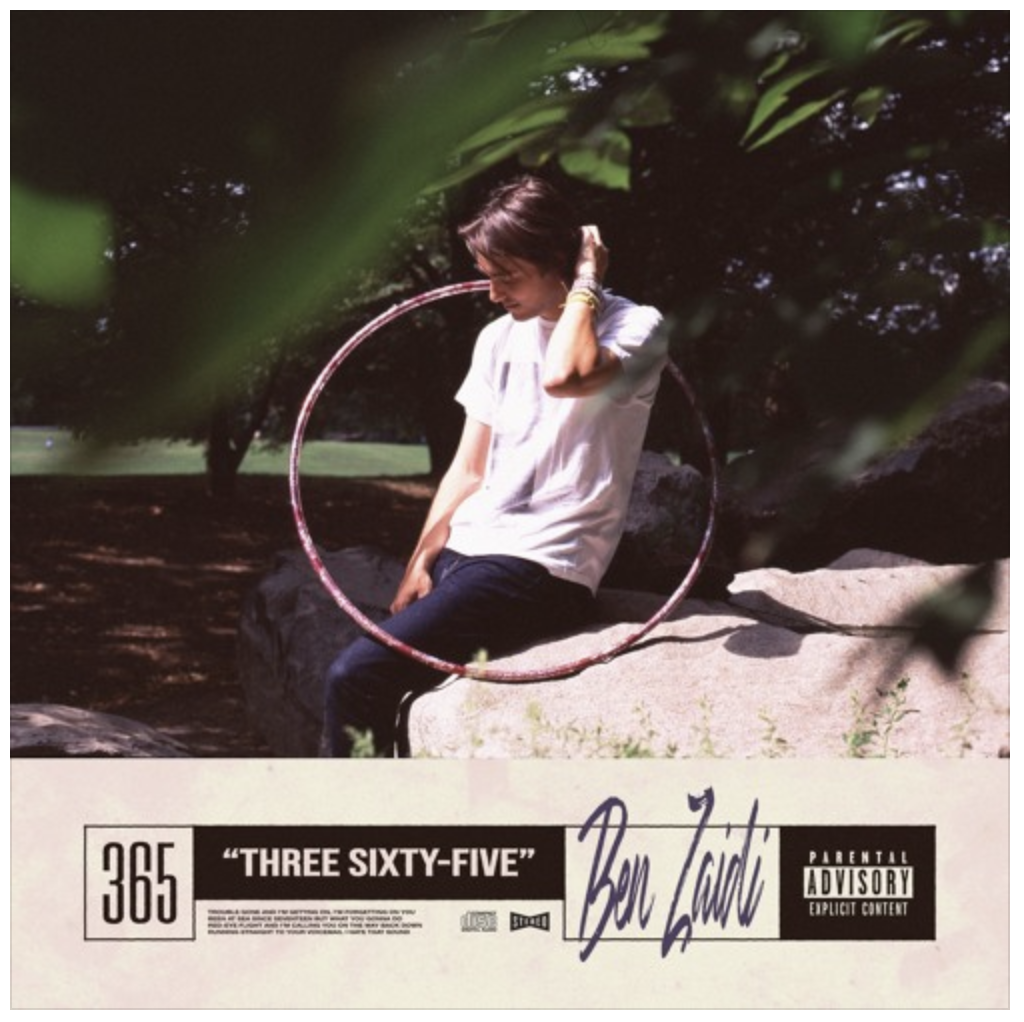 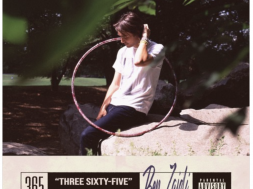 Gaining the #2 song “Like It Was Nothing” on the iTunes electronic chart and an award for best music video for “Abandonism” at the Tacoma Film Festival, Ben Zaidi is quickly being recognized by both critics and fans alike. I recently had the chance to catch up with the budding vocalist and bedroom producer. Read this interview to find out more about this talented and prolific young musician.

Congratulations on the award for “Best Music Video” at the Tacoma Film Festival! How does it feel to be recognized for a project that crosses over multiple mediums?

It’s pretty crazy––this project came so far from something vague in my and Budo’s (who produced the music) heads to something a dozen different people worked on. We spent many hours in the freezing cold very late at night shooting, so I’m glad all the people who worked so hard on it have a little moment of recognition for this crazy thing we made.

How did the ‘Abandonism’ short film come into fruition?

The idea started way back when Budo and I were making ‘Abandonism’ the album. The music felt really cinematic, so we always wanted to pair it with some kind of visuals, either finding a film that someone else was making that might use the music or making our own videos. Then one day while we were still finishing it up, Jon Salmon (the director) reached out to me to see if I had any unreleased music that needed visuals. we ended up spending like 2 hours on the phone and came up with a whole vision together.

Who are the collaborators that helped bring it to life?

Jon Salmon really made this shit happen. He brought together the whole crew, who contributed so much. none of this would have turned out as crazy as it did without them. Nathan Williams, who produced it and starred in ‘Shambles’. Monnie Williams, his brother, and Luis Perez who also acted. My little cousin Alden played an important role too. Then behind the scenes, David Bolen shot the whole thing, Coburn Eskine & Chris Duerkopp who wielded the cameras. Cindy Huyhn & Keegan Ellington who held it down on set. Jacob McKee colored it, and Rogelio Salinas did VFX. Jon and Tristan Seniuk edited it all.

There’s a lot happening in Ben Zaidi’s world right now. The premiere of your award-winning short film, the release of “365”, and the start of your first headlining tour – have you been able to pause and digest the momentum of your career at this very moment?

This question made me reevaluate my life. because, no––I haven’t been able to pause and digest. I don’t think I really will be able to until the end of the year. but yeah, it’s been pretty insane. a year of a lot of 1sts. I’ve been learning so much.

Listening to your music, it’s clear you write from your heart and personal experiences – what was the real-life inspiration for “365”?

“365” was one of the first songs I wrote this summer after a long period of running around, caught up chasing music opportunities on both coasts, missing birthdays & leaving a lot of people in my life waiting around. I know in most of these cases, I was in the wrong but I kinda felt like telling people to just chill out and deal with it. you can’t please everybody, and while usually in my music and in my life I try and keep the peace, every once in a while you gotta let people know what’s good. I’ve written a lot of subdued, melancholy music over the last couple of years, and after a lot of that, I guess it was just time to put the guitar down, channel some ’03 DMX, and talk my shit.

What did you learn from the experience that you want your fans to discover as they listen to “365”?

Sometimes you gotta let people fall off and come back on their own.

Now let’s talk about your FIRST headlining tour, slated to launch in your hometown (Seattle) on November 1. How have you been preparing for the tour?

Rehearsing like crazy. I’ve played a good amount of shows over the last 4 years, but these are gonna be the best shows I’ve ever played. I’m so glad I took the time to grow and develop as a performer up till now because I feel ready to give people a very special experience and hopefully––for a moment––bring us all closer to ourselves.

Who else should fans expect to see on the bill when they come to the show?

My friend Axel Mansoor is joining me on most of the dates. He’s an electric performer and the warmest soul. We met by accident because his manager messaged me & then my girlfriend ran into him in a coffee shop, 3,000 miles away from where he lives. That’s some cosmic shit.

What’s on your rider?

Green Tea & Hummus. I also put Bud Light on there, to feel a little less ridiculous or at least ridiculous in more ways than just the one.

What are you most excited for AND dreading the most, on your upcoming ‘Abandonism’ tour?

Meeting people! That’s both. It’s so rewarding and meaningful, but also can be draining because I’m not a naturally extroverted person and like spending time alone.

Should fans expect to hear any unreleased music on the set list?

Definitely. I wrote a lot of new songs this summer, and one song, in particular, is only gonna be available at these shows until sometime next year.