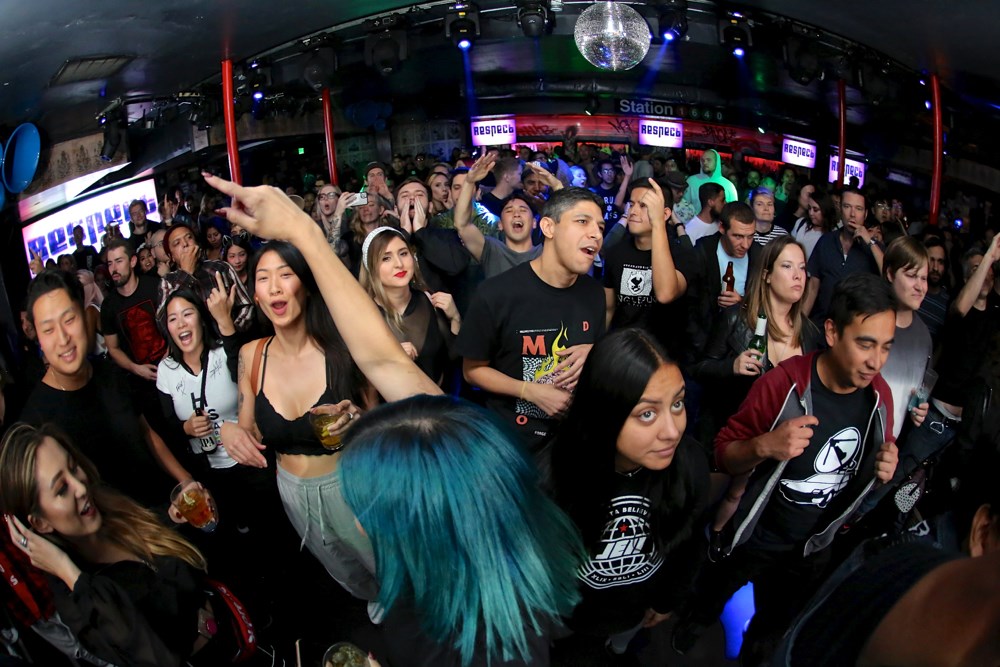 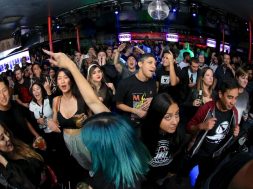 It’s undeniable that Los Angeles based promoter Respect has been helping keep DnB alive in the City of Angels since its first club night in 1999. This year I had the pleasure of celebrating my birthday and the Fourth of July at my favorite Los Angeles weekly. Now happening weekly at Station 1640 in Hollywood, Respect has changed locations several times and gone through a few different price points throughout the past two decades. A DnB aficionado for the past sixteen years, I have spent some of my best nights out at the renowned club night. Not only has Respect developed a reputation as Los Angeles’ best DnB night but moreover the word has spread nationwide.

In October as part of his Waveforms EP tour, renowned Hospital Records artist Logistics threw down an eclectic and compelling DJ set at Respect. Logistics was supported by superstar DJ and producer Mat Zo’s who offered a relentless and frenetic, high energy set that brought attendees into a frenzy. Rounding out the lineup were Respect residents DJ Scooba and MC Dre whose powerful and dynamic lyrical flow was an added bonus. The mixing and track selection each of the three DJs offered was perfectly on point. I honestly couldn’t have asked for a better way to end my birthday evening.

No matter what else is going on, one thing that has remained consistent is the high vibrational energy and dynamic DnB DJ sets that Respect continuously offers weekly. Perhaps that is why Respect has developed a solid following of loyal fans, many of whom attend weekly for years on end. I have developed a deep admiration for my favorite DnB promoter that I will always carry with me. Thank you to the Respect crew for bettering my life and the lives of DnB fans across Southern California.