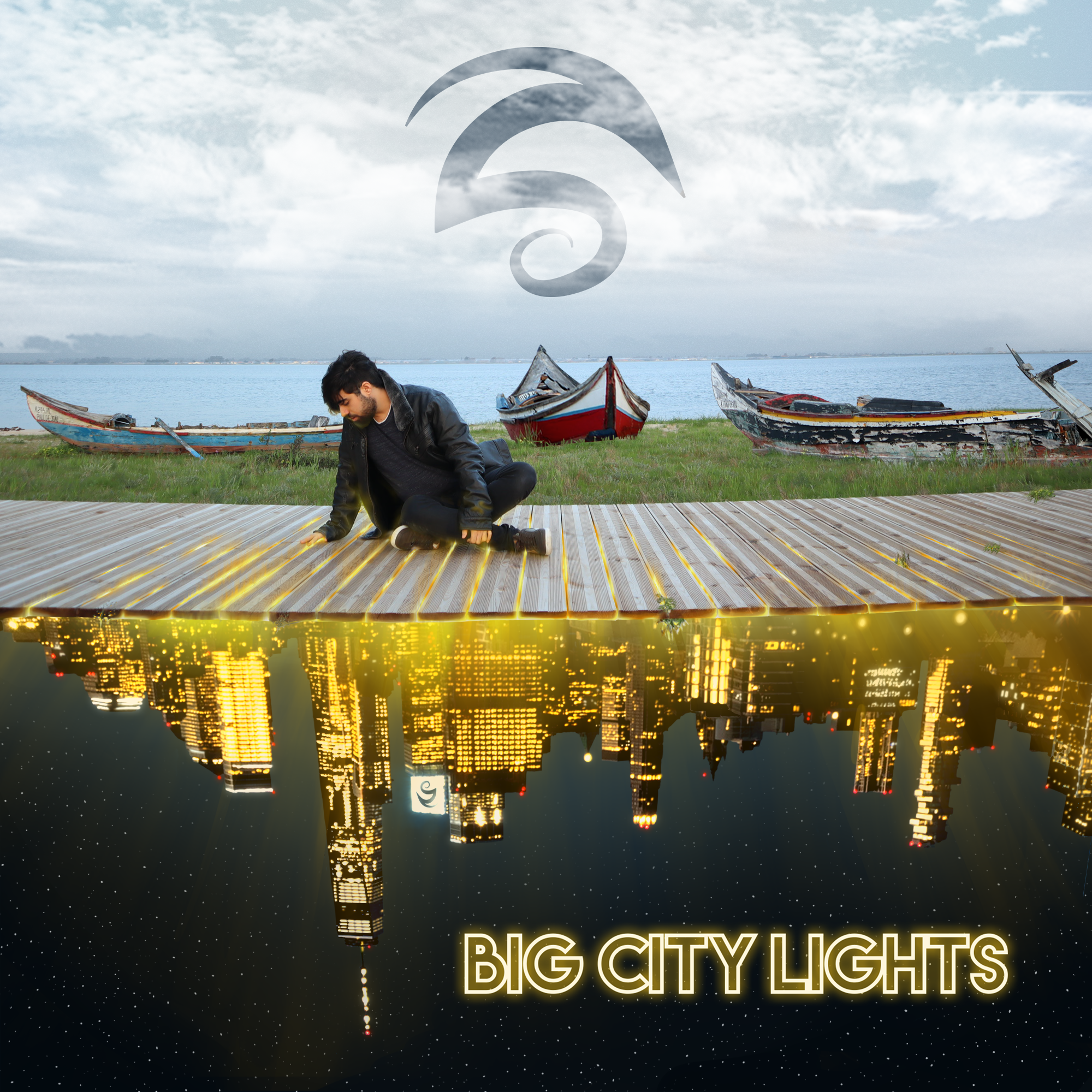 You’ve been producing and releasing electronic music for over a decade. How would you say your music has evolved over the years?
A whole decade, wow. When you put it that way, I was like “is that right?” That’s wild. That’s a long time for sound to develop, so of course my sound and direction with music have shifted considerably since I started. I wanna say, in the beginning I started with more electronic and synthesizer bass music, whilst nowadays I’ve been trying to tackle indie pop, and overall more organic sounding instrumentation. All the while, keeping my early influences of electronic music in bits and pieces throughout my new sound.

What has 2021 been like for you so far?
Honestly, it’s been slow, but also exciting. 2021 has been a year of change, where I started to show the transition into the kind of music that I’ve been producing since late 2019. This is the material that I’ve been really passionate about, starting with tracks that I’ve released such as ILY, Break Me, and this most recent one, Big City Lights. I’ve also been experimenting with videography, trying to add a new visual dimension to my work. It’s definitely a year of change and evolution. So, even though it has felt slow for now, it also feels incredibly exciting.

How would you describe your sound?
The way I would describe my sound is… cute? Cute and –I’d like to say, cute and catchy. I like to make little “earworms” that get stuck in people’s heads. I like when people can easily memorize my songs, or when people “hear” them even after the track ends. That’s always my goal, when I sit down to write something. I also try to keep things flowy. I aim to give a very clear feeling and defined flow throughout my music, where everything can make sense, as far as motion.

What’s your creative process like?
It all starts in my head. A lot of times, it starts with a very simple chord melody that I envision, coupled with vocals. Honestly, vocal melodies have really been the crux of how I write my music. The way that the vocals and rhythm are in my head is 90% of what the song turns out to be. I tend to try to focus on the more vocal-centric melodies and choruses first, the parts that have more impact. And then I build the whole rest of the track around it. It feels like a very easy way for me to do it, and I end up pouring out a lot more catchy and passionate material.

Who or what are your greatest musical inspirations?
As far as other artists and musicians that inspired me, I gotta say one of the biggest influences in my sound has been Fox Stevenson, even his very early work. He’s always inspired me to write songs. And especially with his most recent album. It was very indie pop, and very similar to what I want to do, sonically speaking. Once I started making music after I heard that album, a lot of inspiration and ideas just poured out of me. Other names lately are San Holo, Laxcity, SG Lewis, and to a certain extent Jakey, Orla Gartland, and Still Woozy.

Where did you come up with the concept for your new single “Big City Lights”?
So the concept for Big City Lights came to me through real life events, when I was incredibly in love with this person, my now girlfriend, before we physically met. Since I live in Portugal, in a very rural landscape, and she’s a big city girl from America, I just kind of imagined myself in a completely new situation, living a romance in that big city with all the cars and lights and… intimidating excitement. And this fantasy is all through the lens of the little rinky-dink town that I grew up in, here in Portugal. I had no frame of reference yet for what that experience would be like. It was very easy to pour my feelings out in this song, and it was definitely a sound that I was very motivated to make.

What advice would you give to aspiring electronic music producers?
Keep going. Keep making music no matter what the circumstances are, no matter how crappy your setup is, no matter how much it seems you are stagnant or going nowhere. I promise, one day your music will just click with you. Your style might not even be the same forever, but just trust me, everything will just *click*. And once it does, everything will make so much sense, and the path you’re taking will become so much clearer and well defined. Just keep making music, and try to have fun until then.

What are you planning for the rest of this year and beyond?
I know I keep saying this, but 2021 is a year of change. For this year specifically, I want to focus more on videography, and more content in general around every release that I make. The goal is for every single release I make to have its own meaning, story, and imagery behind it. On the surface, my 2021 schedule is the same as the past few years: releasing singles regularly and hosting livestreams on Twitch every week. But rest assured, there are a lot of plans that I’m working on behind the scenes. If everything goes well, 2022 will be the biggest year of my career, by far. Things are incredibly exciting, and I cannot wait to unveil what I am working on to everyone.

Listen to “Big City Lights” below.