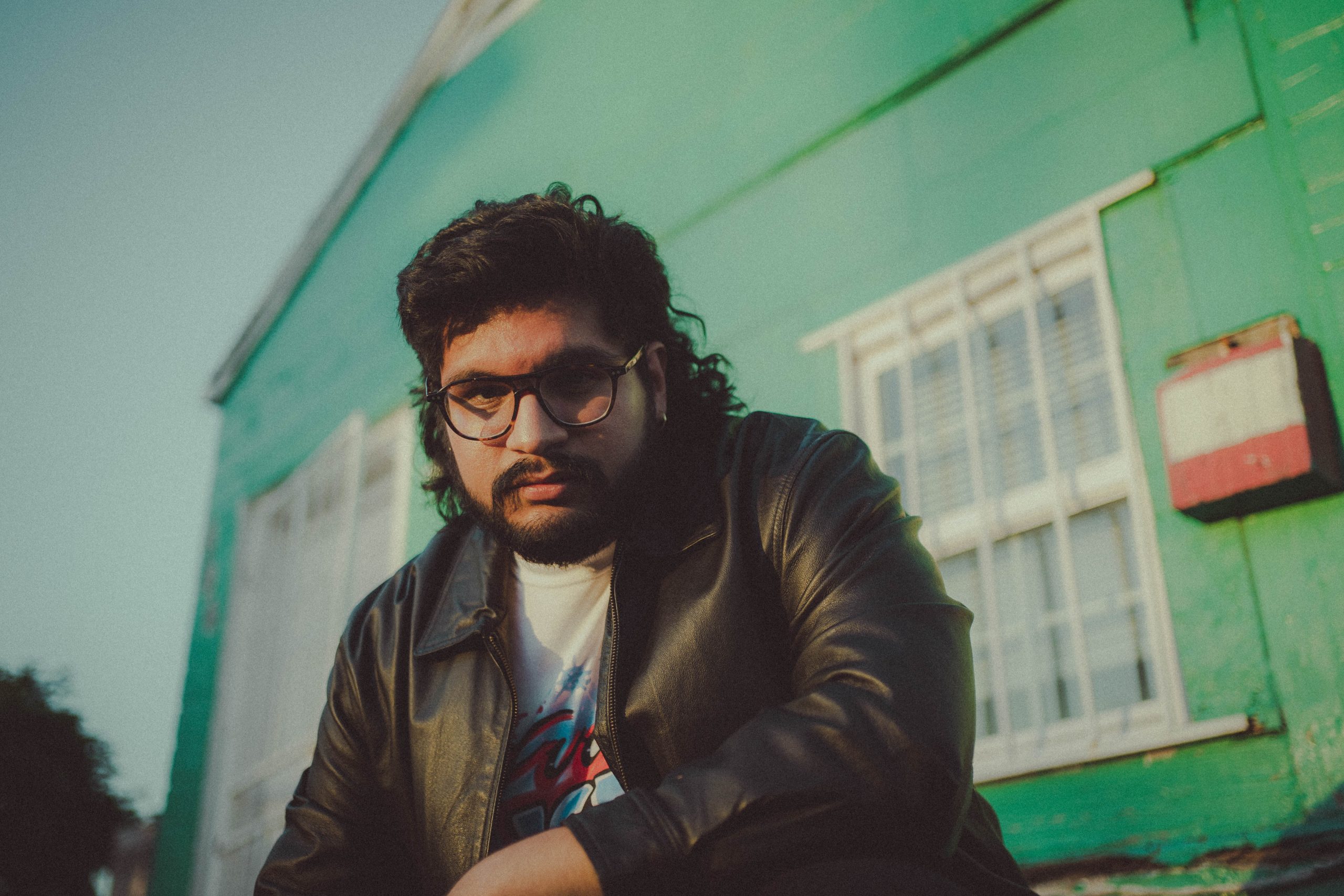 We recently had a chance to catch up with mega talented producer and DJ, RayBurger following the release of his new EP, Club Hamburguesa. Over the last five years, the Dallas, Texas based solo electronic music artist has perfected his signature Latin infused sound. This has resulted in support from the likes of Valentino Khan, Wuki, Henry Fong, Craze, JSTJR, and ETC!ETC as well as opening slots for the likes of Slander & NGHTMRE, Sullivan King, Snails, and Party Favor. His latest EP, the innovative Club Hamburguesa features five singles including the notable “Disney Plus and Thrust.”

To support the release of his new EP, we recently had a chance to catch up with RayBurger. Read this interview to learn more about his creative process and how he utilized Twitch and Discord to further develop his presence during the COVID-19 pandemic.

How did you first get into producing electronic music?
I started my journey as a DJ who played hip-hop and EDM. From there, I started to make mashups and edits to play in my sets. That eventually evolved into producing full songs!

Who first inspired you to first produce electronic music?
Before getting into electronic music, I was making hip-hop beats and just uploading them online for fun. I would receive a decent amount of plays and I connected with a lot of really cool artists, but what really made me want a total shift was in 2010 when Skrillex released Scary Monsters and Nice Sprites. After hearing that, my whole plan changed, and I knew I wanted to make electronic music. At that time, dubstep was an unfamiliar term for me, but I knew that I wanted to be like him. I know it sounds cheesy.

How would you describe your creative process?
Recently, I’ve been creating a mixture of Latin music with electronic dance music. I was very inspired by witnessing how the crowd reacted to hearing Spanish music combined with a drop, and I decided to learn how to make a Spanish song, plus a drop so that the whole song is all made by me. So, my creative process is first creating the “song” part of a track, which includes melody, lyrics, and groove. I want to make sure someone could actually dance to that song if I heard it in a club. From there, I basically remix that song, and add a drop. It’s incredibly difficult, and takes a lot of time, but in the end I’m pleased with the result, and it works!

What has the response to your music been like for you?
The response has been incredible. When I first started my journey of Latin music mixed with electronic dance music, I was getting some small notoriety – mostly from other music producers and DJs. I didn’t really have active followers who weren’t also producers themselves. However, at the beginning of the COVID-19 pandemic in April 2020, I started DJing every week on Twitch. That is when things really started to pick up for me. Since I wasn’t really getting booked in person for this sound, it was hard to showcase it. But, because I was now able to showcase it on Twitch for anyone who wanted to see, word got around!

Where did you get your inspiration for your new EP Club Hamburguesa?
My inspiration comes from wanting to recreate how Spanish music classics made me feel as a young kid. Growing up, my family would play a lot of Spanish music, whether it be at parties or just on Sundays when it was time to clean the house. I wanted to create that nostalgic feeling from hearing the Spanish music, but also add my own modern take on it, hence having a drop, or really intense drums and bass on it. It’s almost like taking the taco, a classic dish that everyone loves, and elevating it with modern ingredients to serve today.

Why did you name your new EP Club Hamburguesa?
As I mentioned earlier, I’ve been streaming on Twitch every week, and I still do. One night I had some friends over, and we were drinking and wanted to hear some music. So, I decided to start DJing in my room (where my stream takes place) and my friend was like “yo we should go on Twitch too!” So we went on Twitch and at one point someone tipped me $5 and the comment said “for entry to CLUB HAMBURGUESA!” I was like yoooooo that’s badass lol. So, I started calling my Twitch stream Club Hamburguesa. Once the EP had a release date, I needed a name for it, and I didn’t even second guess it. CLUB HAMBURGUESA all the way.

Which artists would you like to collaborate with most?
I’d love to work on with JSTJR, Good Times Ahead, Valentino Khan, and Deorro. That’s a very specific list but all four of them have had a great influence on the music I produce now! I’m fortunate to have been able to talk with many of them due to quarantine, which really opened a lot of virtual doors for me. I’d also like to work with Skrillex. The guy that inspired me to get into dance music in the first place? Yes, that would be amazing to work with him. Maybe he’ll want to make some bachata dubstep!

Any positive takeaways from this past year?
There are many positive takeaways from the past year. I’ve been able to befriend so many great people and producers that inspired me over the years, my music has been streamed more than ever,  and I learned about Discord! Having my own Discord has been especially amazing because I can interact with everyone that wants to engage with me. It’s basically a virtual green room. In 2020, I definitely took a big leap in my music journey, and in 2021 and on I plan to just keep taking leaps from here on in in general.

What is the best advice you’ve ever received?
“You get out of life what you put into it.” My dad raised me with that motto, and it’s so true.

What are you most looking forward to this year?
Playing shows in front of a real crowd, releasing more new music, and connecting with people from all over the world. #DisneyPlusAndThrust

Listen to Club Hamburguesa below.