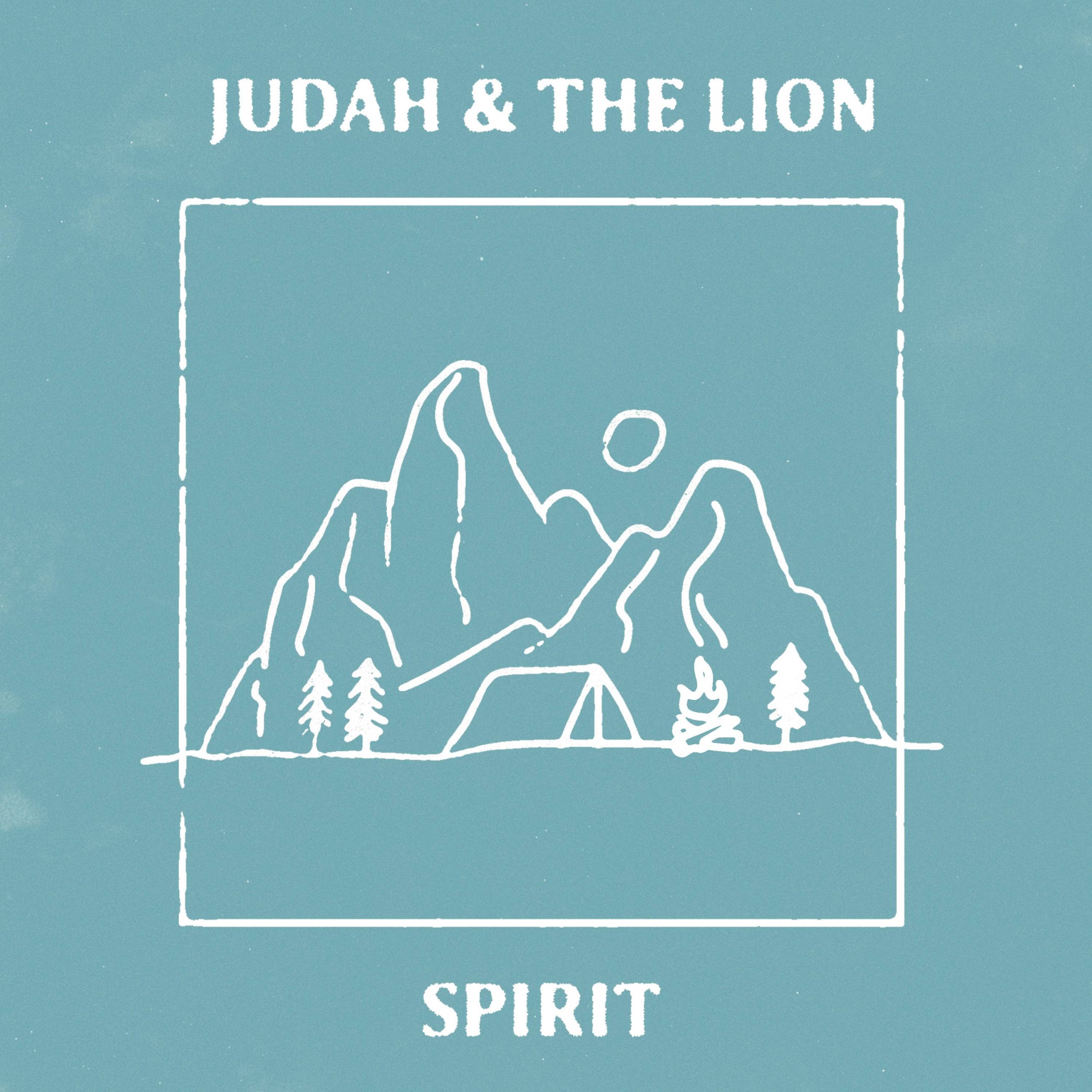 Talented eighteen-year-old multi-instrumentalist and electronic music producer Lamorn recently teamed up with renowned alternative folk band Judah & the Lion for an official remix of their single “Spirit.” Best known for their work with Grammy winning artist Kacey Musgraves and their diverse musicality, Judah & the Lion is one of the most beloved acts to come out of Nashville in recent years. The group recently enlisted Lamorn as part of their ‘Spirit’ Remix EP.

The young producer showcases his musicality and maturity across the nearly five and a half minute remix. Lamorn offers an electro perspective on the original while still delivering the same empowering message. Drawing from the original feel of the track, Lamorn takes his listeners on an inspiring journey chock-full of perseverance and hope. His shiny synths raise Judah Akers’ powerful and emotive vocals to all new heights as the energy continues to build throughout the song.

Through warm soundscapes and hypnotic rhythms, Lamorn reimagines the original song while still capturing its essence. The dexterous producer showcases his production chops, transforming the indie folk hit into a dance worthy, electro-ballad. The last minute of the song then deliver a complete high energy dance party in a similar lane to Justice.

Coming off of a successful and fruitful 2020, 2021 is already shaping up to be an impressive year for the budding producer. Already dawning an official remix of deadmau5 and Kiesza’s hit single “Bridged By A Lightwave,” Lamorn’s future is looking more than promising.

Stream “Spirit” on your favorite platform by clicking here, or listen to it on Spotify below.