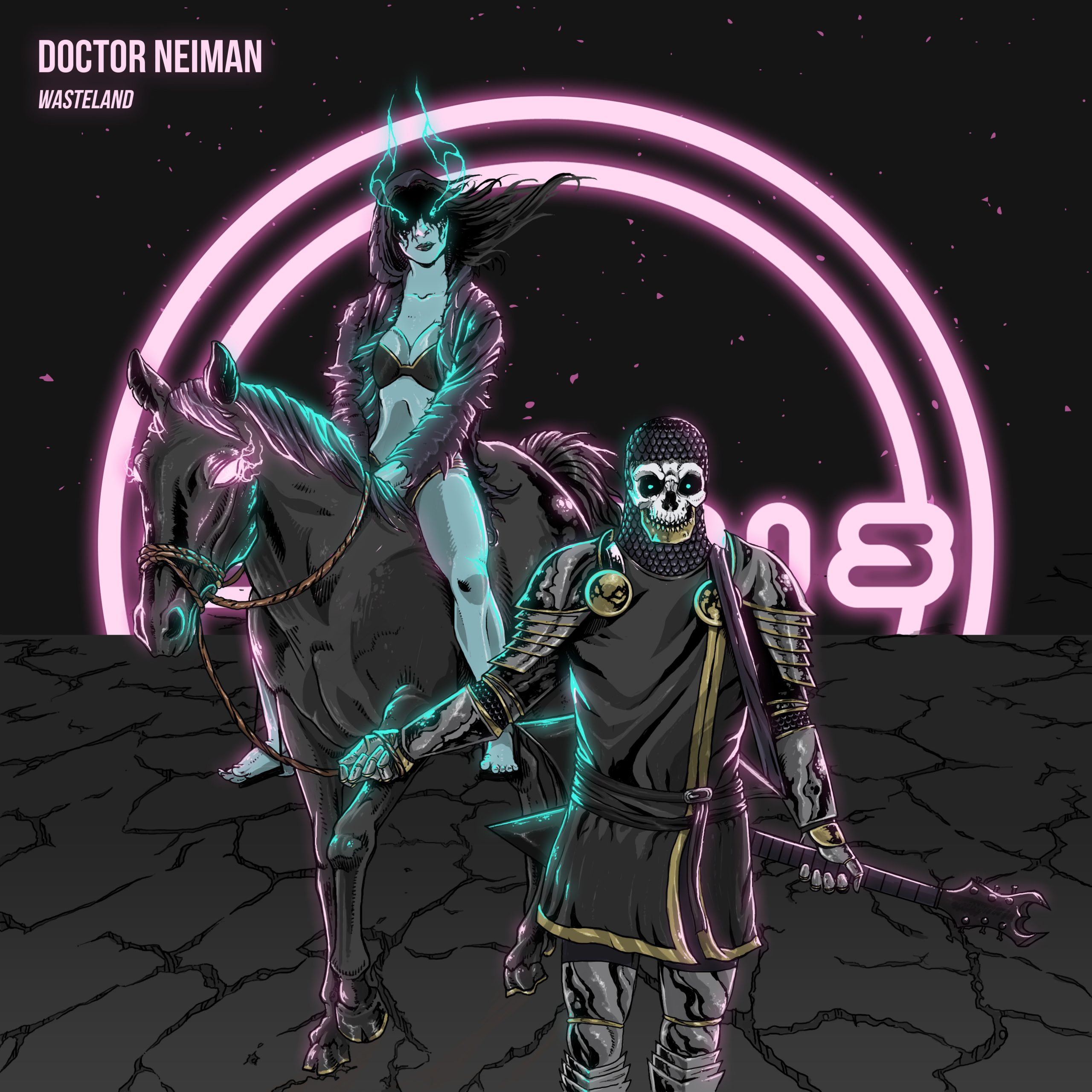 “Wasteland” begins as a pop electronic song before it eventually evolves into aggressive bass following the gigantic, earth-shattering drop. The focal point of the song throughout is the blissful vocals, which steal the show and drive forward the production. Showcasing Doctor Neiman’s signature sound and vibe, “Wasteland” could be described as uniquely embodied and unforgettably gritty bass music.

Doctor Neiman’s third single release of 2021, “Wasteland” is an impressive follow-up to “What About Love” and “Let Go.” A twenty-year veteran across multiple genres of electronic music, the producer recently picked up the Doctor Neiman moniker and began exclusively producing bass music. Making conceptual bass music, Doctor Neiman ties in a variety of other music genres including rock, metal, hip-hop, and pop.

Listen to “Wasteland” below.