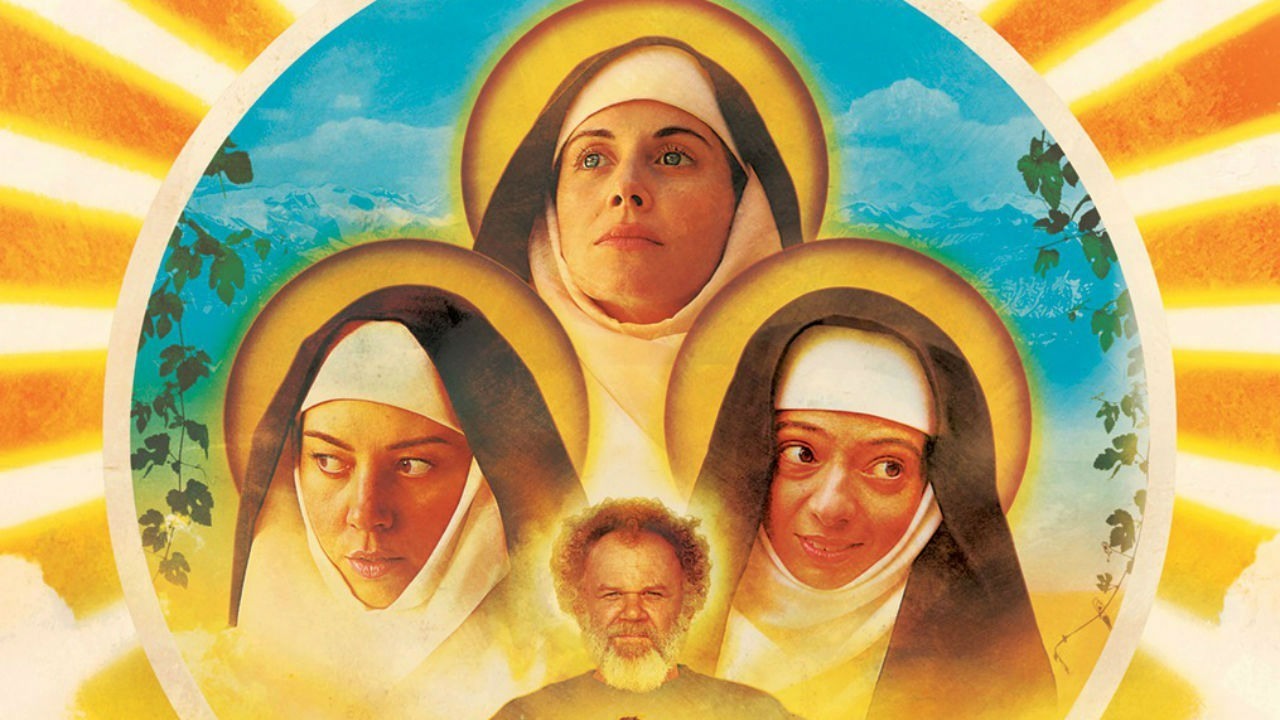 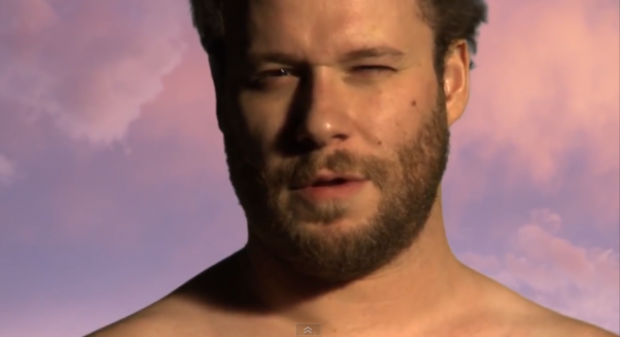 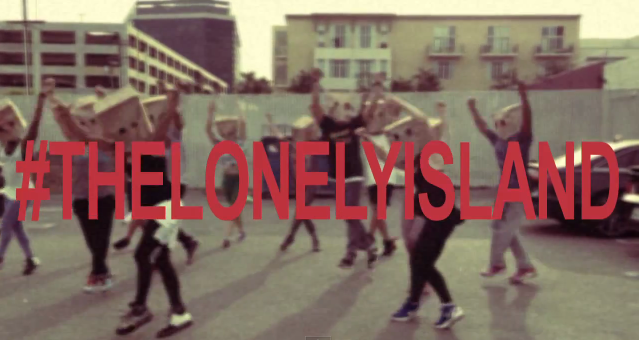 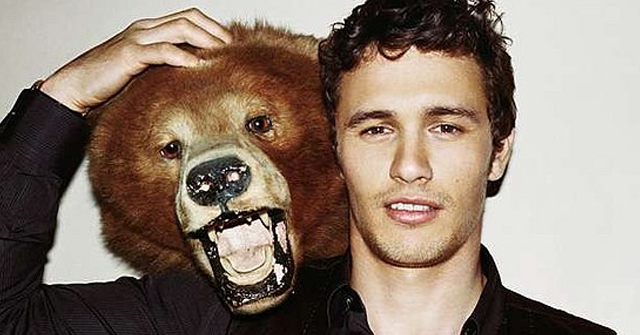 Ever wonder what it’s like to be a nun in the Middle Ages?

The Little Hours, directed by Jeff Baena, shares a glimpse into the comical lives of rowdy nuns who just want to express themselves.

Under the premise of 14th century Italy, the film follows the workings of a convent and three nuns who take their repression and throw it out the nearest convent window.

Fernanda (Aubrey Plaza), Alessandra (Alison Brie), and Genevra (Kate Micucci) are the nuns in question. They all have incredibly unique personalities that both clash and mesh. 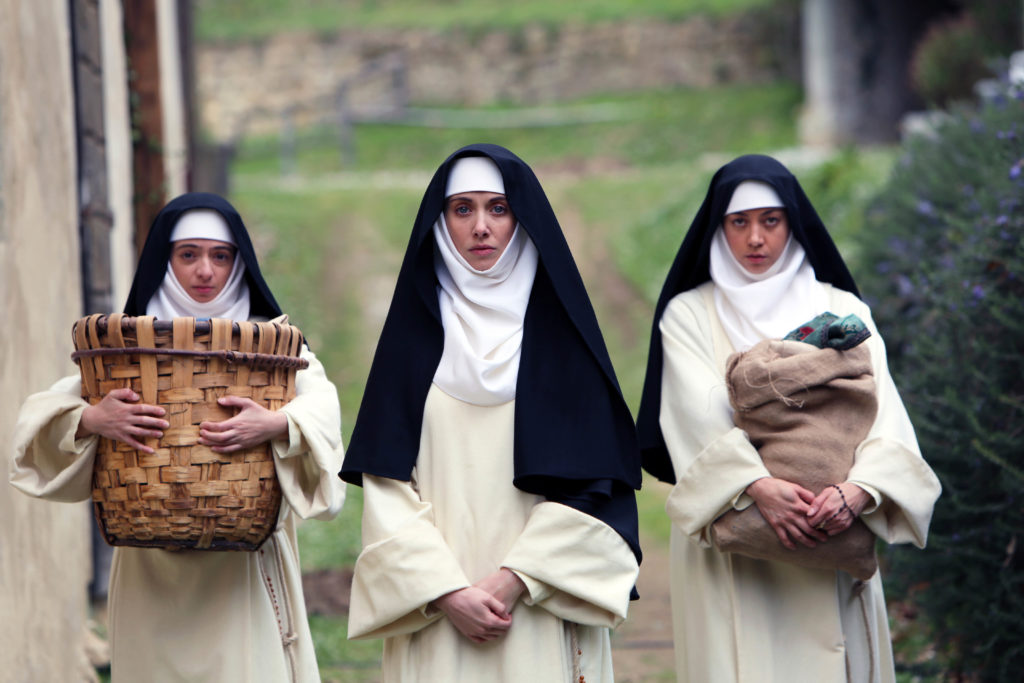 They spend their time praying, confessing, and screaming expletives at the convent farmer until one day, after getting fed up with bullying nuns, the farmer quits and is replaced with the usually-shirtless and self-proclaimed mute, Massetto (Dave Franco).

Little does Massetto know, the three nuns all have their own motives and goals to eventually have sex with him. The plot only escalates from there.

'Ultimately, The Little Hours offers plenty of laughs in addition to a heartwarming yet uncouth story line.'Click To Tweet

Other performances feature Nick Offerman as a grumpy, bearded lord, John C. Reilly as loving Father of the convent, and Fred Armisen as a serious (somehow hilarious), righteous abbot.

The Little Hours is a satirical comedy based off The Decameron

A 14th century collection of novellas written by Giovanni Boccaccio.

The film interweaves its 14th century setting with 21st century language which creates a world that’s both relatable and foreign but ultimately hilarious.

There are moments where the plot stiffens but it’s always followed up by something more bizarre and amusing.

Ultimately, The Little Hours offers plenty of laughs in addition to a heartwarming yet uncouth story line.