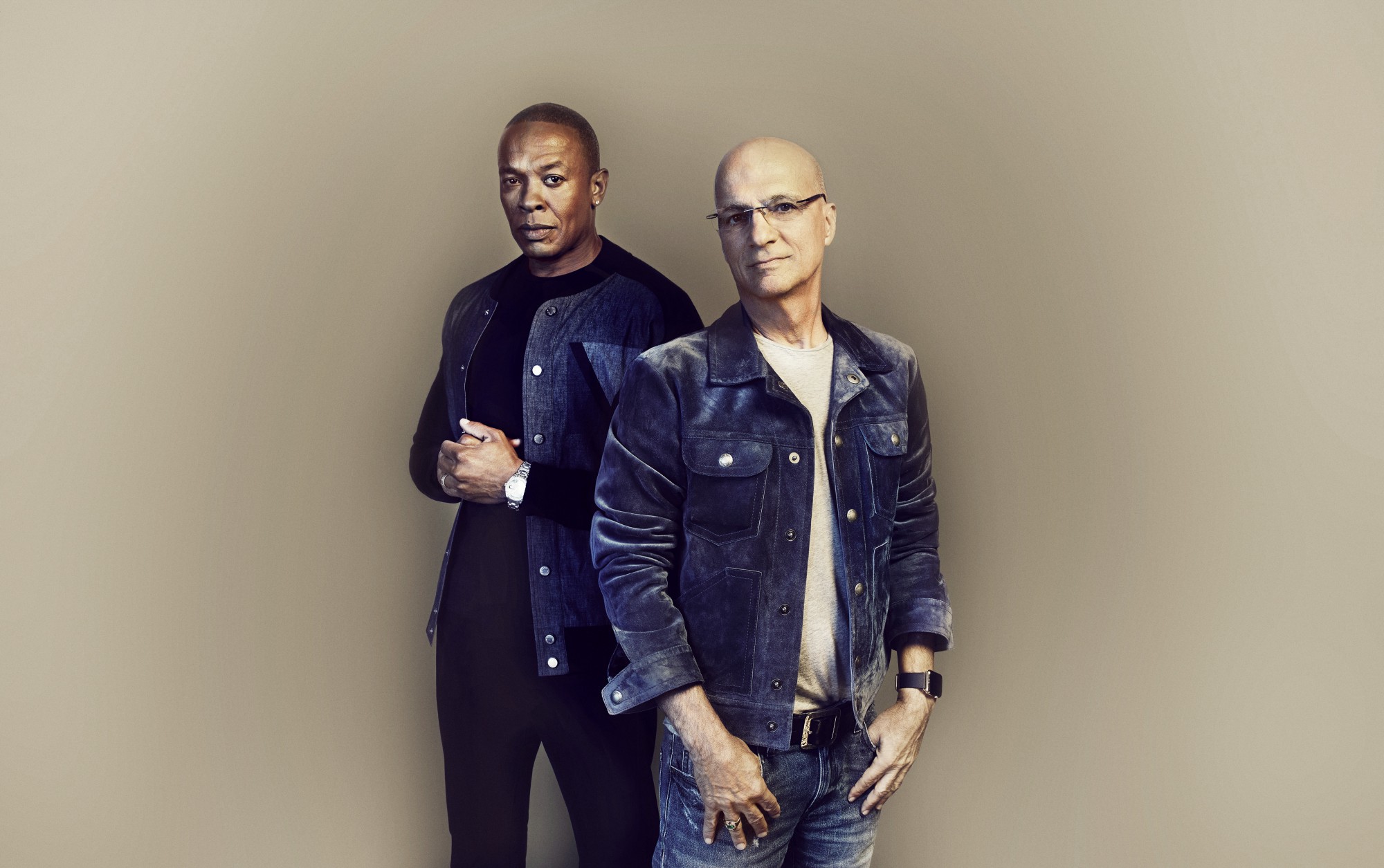 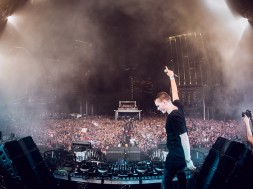 Both Dre and Iovine went from rags to riches all while following their passion for music.

HBO’s new four-part biographical documentary, The Defiant Ones, headlines Dr. Dre and Jimmy Iovine’s fruitful partnership and the music that defined a generation.

The film features exclusive interviews with Dre and Iovine as well as from other music legends like Snoop Dogg, Eminem, Stevie Nicks, Ice Cube, Bruce Springsteen, Patti Smith, Bono and many more.

The documentary, directed by Allen Hughes, dedicates the first two episodes of the series to revisiting the artists’ pasts.

Hughes crosscuts between Dre and Iovine’s early life, complete with smooth transitions and a soundtrack like we’ve never heard in a TV series before.

Dre was born loving music and as he grew up, his passion and talent flourished. Eventually, he formed Ruthless Records with his friend and rapper, Easy-E.

This spurred the beginnings of N.W.A and their infamous hit “F**k Tha Police.”

The documentary shows the energetic and powerful live performances of N.W.A. as well as behind-the-scenes footage of its members. 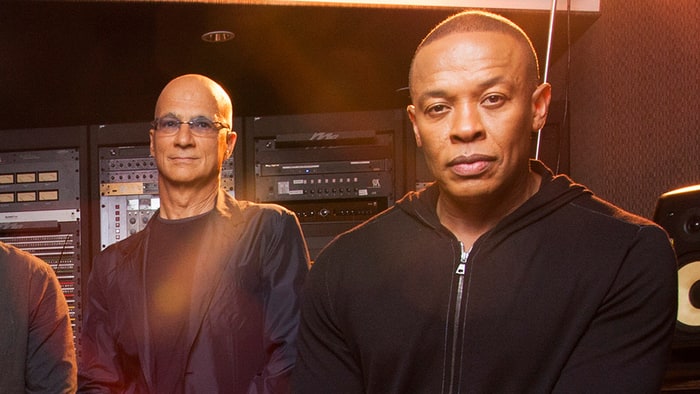 Meanwhile, Iovine is gaining credibility as a music producer after working with artists like Tom Petty and Stevie Nicks.

Hughes is able to make Iovine open up and share the story about his relationship with Stevie Nicks and its influence on their careers. By the 90s, Iovine starts Interscope, a record label that signed artists like Nine Inch Nails and Marilyn Manson.

In 1992, Interscope made a deal with Death Row Records, which at the time included artists Tupac Shakur, Snoop Dogg, and Dr. Dre. The deal landed Dre and Iovine in the middle of the rap feuds that would eventually lead to Tupac’s death.

The documentary doesn’t deify Dre and Iovine; it chronicles their successes alongside their hardships and failures.

Dre’s bouts with alcohol left him at extreme low-points and the film tackles the massive controversy around his assault of television host, Dee Barnes.

Iovine, on the other hand, struggles with the loss of his father and divorce. In all of their successes, Dre and Iovine had their fair share of catastrophe and The Defiant Ones portrays it with profound emotion. 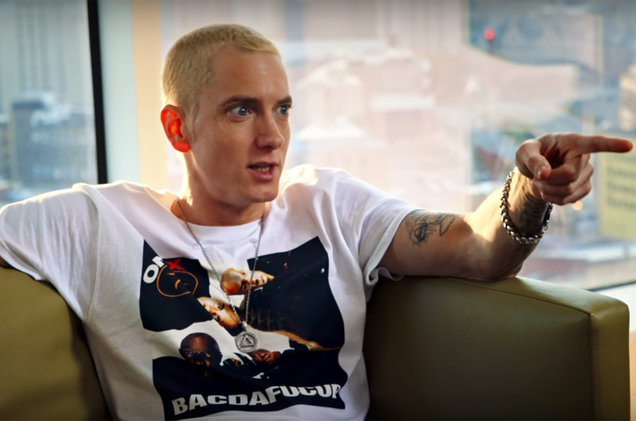 The final episode of the series maintains its focus on the launch of Beats Electronics and the brilliant way Beats by Dre was marketed.

Iovine made sure Beats was everywhere in the media and even on athletes in the 2012 Olympics. After immense success, Dr. Dre sells Beats to Apple for $3 billion in a deal that surprised many.

The Defiant Ones formulates a compelling narrative that pulls its audience into the lives of two industry-changing figures.

Often incredibly personal, the documentary constructs an exciting and fast-paced journey into the lives and influence of Dr. Dre and Jimmy Iovine, a partnership that defies all boundaries.

Stream and purchase your copy of The Defiant Ones via Amazon below:

0
5   0
previous "Flower Boy" LP Shows Us A New Side Of Tyler, The Creator
next Tame Impala Are Playing An Exclusive Panorama Pre-Show At The Capitol Theatre