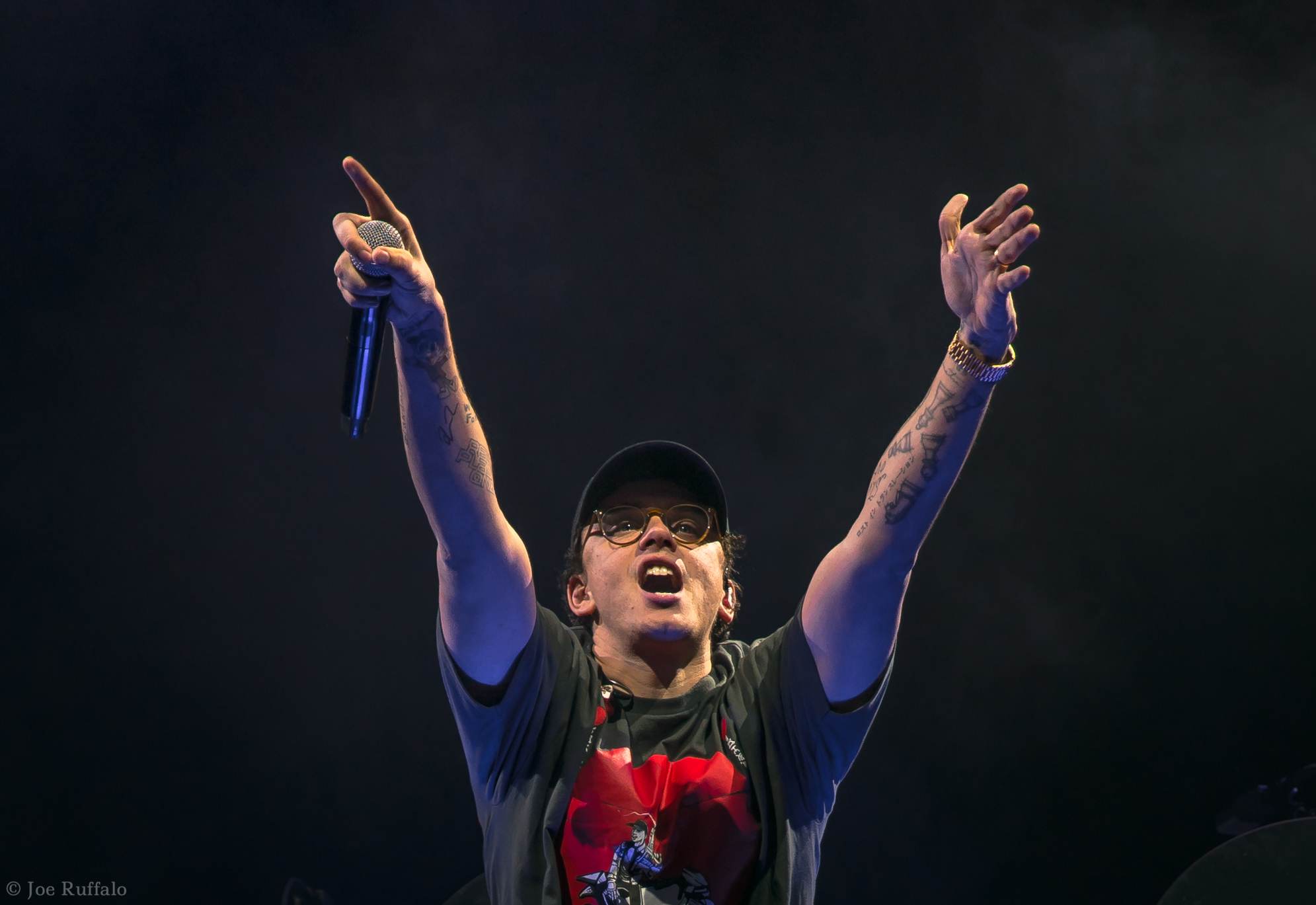 On any occasion that Logic graces a stage in or near the city of Chicago, there is a special connection between him and his audience.

Unlike most cities around the country and even the entire world, Chicagoans are able to witness a rather intimate side to a seemingly larger than life talent. After all, it wasn’t long ago that the budding emcee realized that life as he knew it was about to change forever. Standing before a packed house for his 2012 Chicago performance at Reggie’s, the evening marked the first time ever that the rapper had successfully sold out a headlining show. The entertainer quickly developed a special love for the Windy City due to the tremendous support from his local fanbase, eventually adopting the destination as his second home.

Since his days playing small clubs and theaters, the rapper has blossomed into one of the industry’s biggest names. Almost a decade later, on November 15th, 2019, Logic returned to the Chicagoland area-this time greeted by a much larger audience. With support from YBN Cordae and JID, the Maryland-native took to the stage at Rosemont’s Allstate Arena for the final stop of his 2019 “Confessions of A Dangerous Mind” tour. The 29-year old (born Sir Robert Bryson Hall II) wasted no time in reinforcing his persona of being a freak of nature. Hall quickly pulled the trigger, spitting truth to the youth with the speed and pelting force of a submachine gun. Throughout the evening, it became difficult to comprehend the rapper’s impressive effortless finesse, veracity, and consistency which flowed at a seemingly inconceivable pace.

The truth is, however, the “RattPack” founder’s message is simply heavier than any beat it encompasses. The entertainer stands as a beacon of hope to those who have lost it, as he himself faced the dark side of reality on several occasions growing up. Even when the odds weren’t in his favor, Logic overcame severe personal adversity, and didn’t let tough circumstances define him. Since then, he has used his platform to give others hope, serving as a voice to follow for those who need it. With enough dedication and persistence towards his craft, Logic has successfully exhibited his worthiness for future immortality in the rap game. From high risk often comes high reward, a standard well practiced by the emcee, as he continues to grow and receive the recognition he truly deserves as an artist, as well as a person.

For all things Logic, feel free to check out his website here.