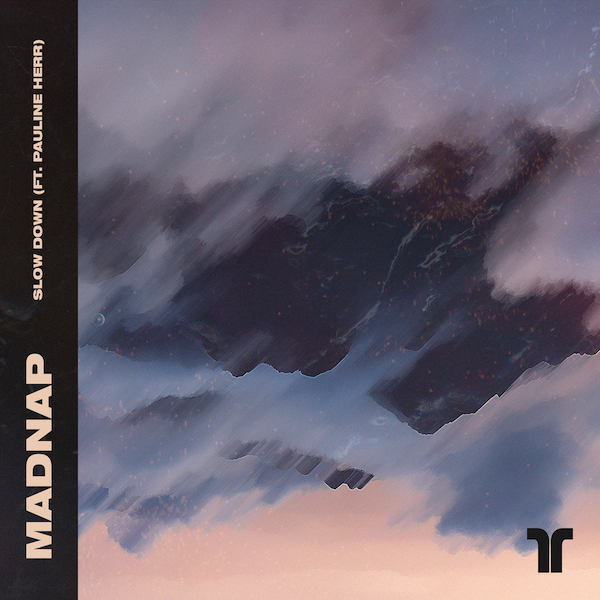 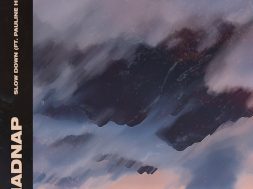 Soothing keyboards and cacophonic synth sounds fuse together to create a memorable pop number in newest track “Slow Down.” The track out now on Thrive Music featuring vocalist Pauline Herr is a perfect example of using contrasting musical textures and dynamics to keep song composition interesting.

Sparse simple verses are propelled mainly by Herr’s regret laced vocal, while still kept musically simple. The choruses, on the other hand, are much busier musically with simplified lyrics and vocal melodies. The change in vibe and atmosphere going into the choruses may catch you off guard at first but by the second time it comes around, you’ll be easily grooving to the beat.

Pauline Herr’s vocals deserve a mention too as she delivers an honest take on the lyrical subject matter. The lyrics themselves are honest and raw but still complex in nature.

If there is one qualm to be had, it’s that the arrangement is a bit repetitive, but attentive production choices by Fitzgibbons has made this far less of an issue than it could have been. They really have a point when they say that it’s all in the subtleties! “Slow Down” comes across as a mature, pop-influenced floor-filler that’s 9/10ths of the way there.

0
0   0
previous Why Lucidity Festival Is The Perfect Event For The Whole Family
next Remembering Avicii: Unreleased 'SOS' Single Out Now