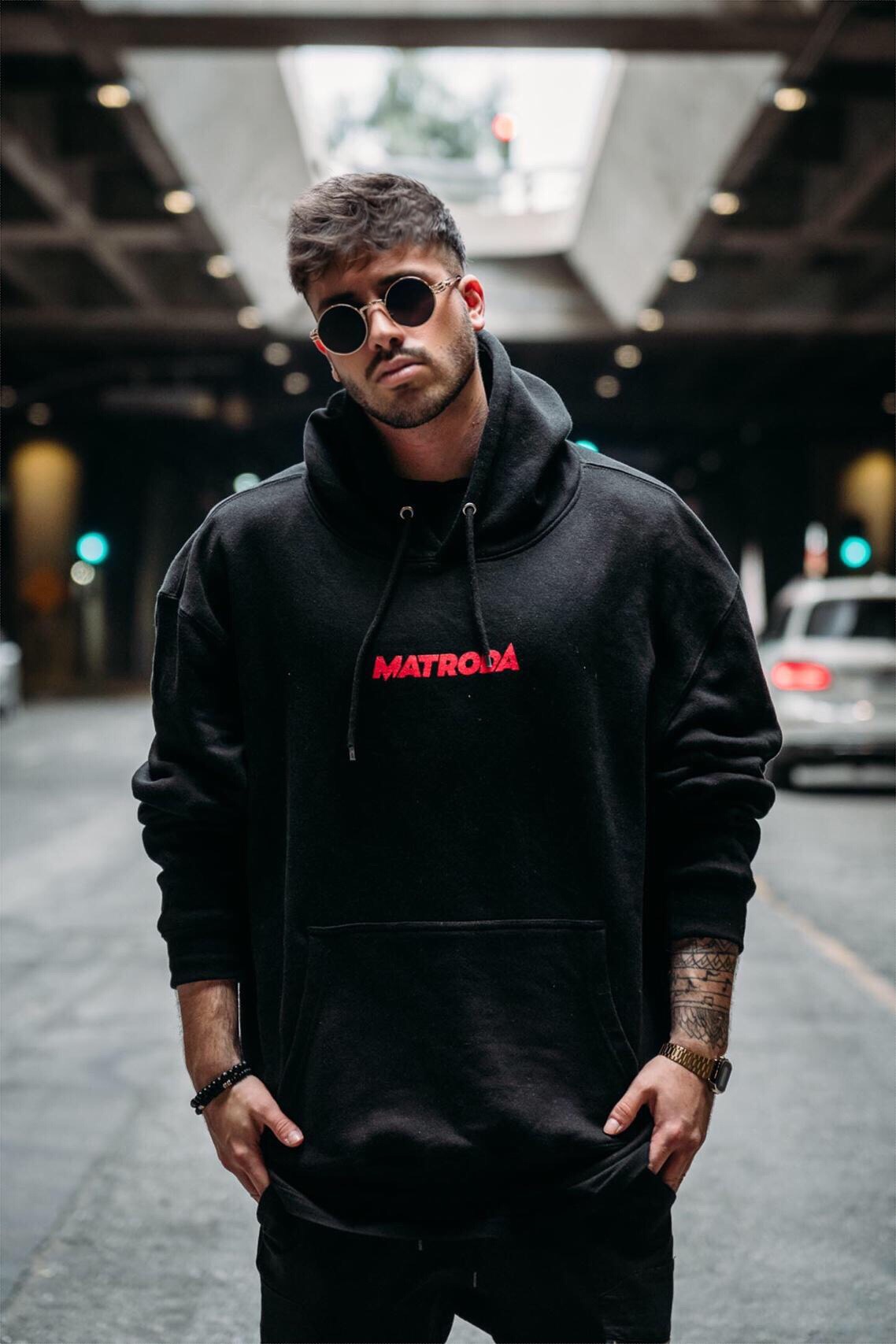 Very few artists have impacted the modern house scene, especially the g-house and bass house genres the way Matroda has. Continuing to build on his impressive discography that includes releases on labels such as Monstercat and Dim Mak, Matroda just released his newest EP titled Jack The House on his personal label Terminal Underground. Jack The House features the single “D.A.N.C.I.N.G.,” which went viral by receiving support from big A-list producers such as Diplo and Dillon Francis. Chock-full of catchy basslines, the house beats are perfectly juxtaposed with hard bass and memorable vocal samples. The result is an energetic and catchy EP that perfectly showcases Matroda’s dexterity as a producer.

Since first bursting onto the scene, Matroda has taken the world by storm with his unique approach to bass house music which incorporates industrial sonics and surgical sound design. With an impressive career record that includes remixing SNBRN’s “California” with Chris Lake, Matroda has been able to gain support from the likes of Diplo, Calvin Harris, Tchami, DJ Snake, and Major Lazer. Garnering plenty of top ranking tracks on the likes of Beatport and SiriusXM, Matroda has performed at hundreds of shows in just a few short years firmly claiming a space for himself on the house music map.