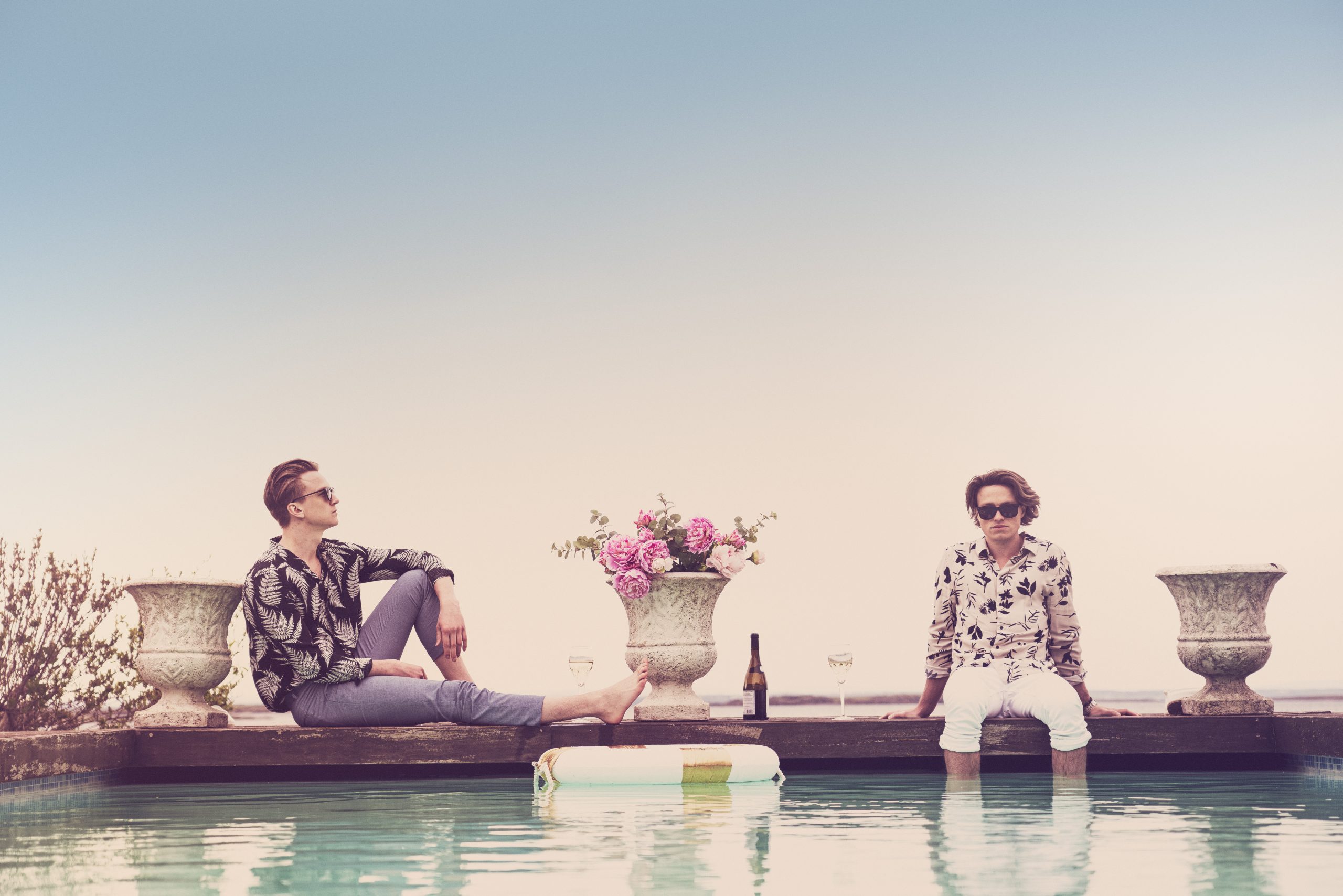 Action Paxton & Kung Fu Vampire Team Up on "5AM"

SM1LO & John Farrugio Team Up on the Festive "Blow My Horn"

Doctor Neiman Shares His Latest Single "Wait For Me" on NCS

Just in time for summer, producer and DJ duo Richello recently released their new single “Mykonos Bop.” A follow up to this year’s “All We Are,” “Mykonos Bop” is an upbeat, feel good song that transports you directly to the Southern Hemisphere without requiring you to leave your home. It’s the type of song that makes you want to get up, dance, and simply celebrate life.

Composed of childhood friends Henrik Sæter and Ole Georg Pedersen, the duo both grew up on the same street in Fredrikstad, Norway. United early on by their shared passion for Avicii’s music, seven years ago Richello uploaded remixes to their Soundcloud profile. This resulted in millions of streams in a very short period of time. Last fall Henrik and Ole relocated to Lillehammer to attend LIMPI where they study music and business. “Mykonos Bop” powerfully demonstrates their continued mastery of electronic music production.

“We’ve never been to Mykonos, but now that we have a song about the place, we actually need to get there asap! In the meantime, we hope that “Mykonos Bop” can give you the summer vibes you need!” -Richello

Action Paxton & Kung Fu Vampire Team Up on “5AM”