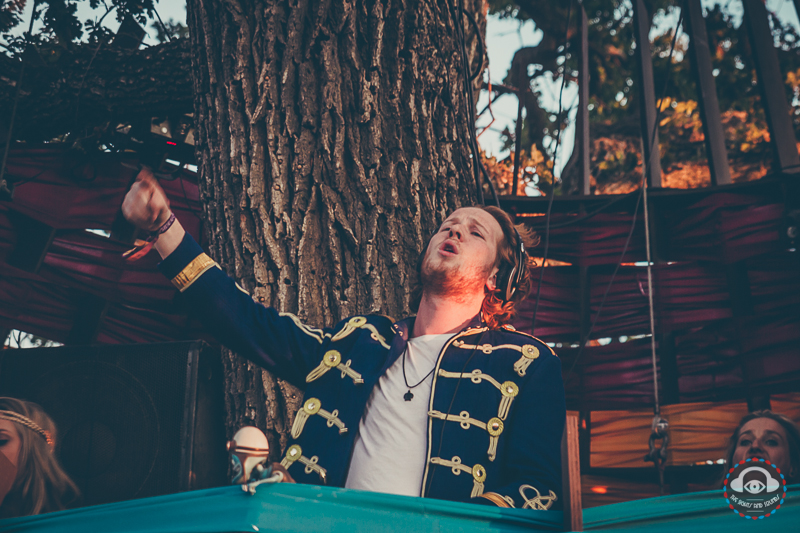 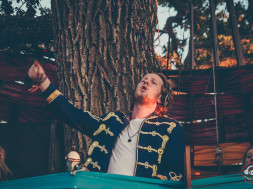 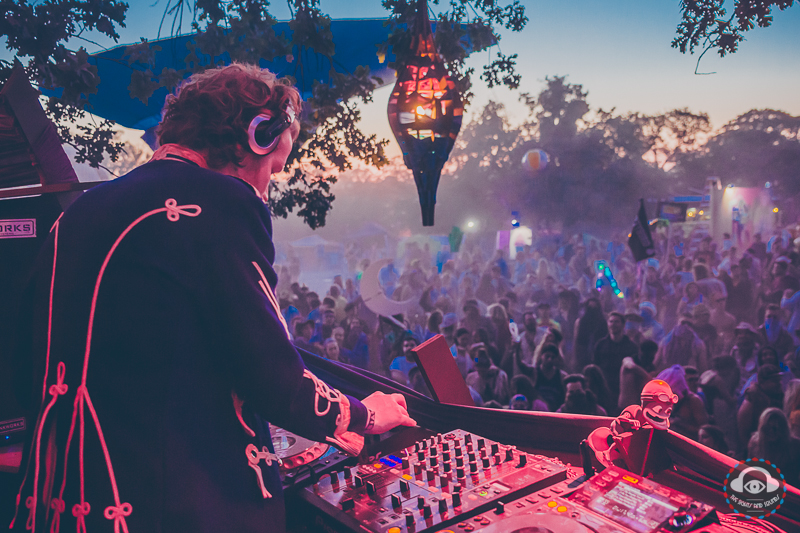 I just turned 30 and there’s no way around it: I’​ve gotta be okay with getting​ older.

Not “old” -​ ​Playa please​,​ ​this past weekend I got drunk with buddies, , ​played ping pong for hours​, ate handfuls of jelly beans and woke up without a dollar in my wallet – I’m well-equipped to keep acting like I’m 10 years younger.

This kind of music makes ​me want to be older. Suaver. Determinatively confident with a sharp gaze and a sharper tongue, ​moving with ease or not at all, as comfortable as ​I’ve ever been just sitting and existing.
​ ​
​You know t​hose ​rare moments where your schedule is blank? You may be in transit or completely still, but the realization of being free of the self-imposed gravity of your own life… And you get to wander through the world on your own accord?

​That’s what I feel with Bakermat’s “Gone.”​

Bakermat’s sound is opulent but entirely relatable and the usage of various instruments is something I personally gravitate towards.

I’m a big fan of Thievery Corporation and like most of their fans, I happened upon them after finding Lebanese Blonde on the Garden State soundtrack (one of the best movie soundtracks ever compiled). Like any good music nerd, I dove in on their catalog and fell in love with tons of other tracks of theirs, namely stuff off of their ​Mirror Conspiracy album, home to transient sounds like Lebanese Blonde.

I heard one song, Indra, and pictured this middle eastern environment; sturdily built, dusty with chipped paint but ornate with subtle indigenous details. A year or two later, while running through The West Wing, one of my favorite shows, I saw this song being used to open an episode taking place in the Middle East. Nailed it.

I bring this occurrence up because I wouldn’t be surprised to see either of these songs​,​ “Gone” or “Ballade”,​ featured in something backed by NBC or GM​. With “Gone”, a seamless drop in with Uma Thurman’s short blond hair waving in the wind while she’s driving through Mexico in Kill Bill 2, or any number of Latin-laden scenes with Denzel in Man On Fire. “Ballade” is an inspiring sort of a ballad – not quite a tearjerker, but throw it in with any hospital or court room drama and anyone with a pulse would get misty.

​Looking forward to seeing what Bakermat brings to the stage this spring, as his tour will bring him Stateside again. Check for tour dates and other releases on his Facebook page and in the meantime, know you heard his stuff here before it was featured in that new Audi commercial. 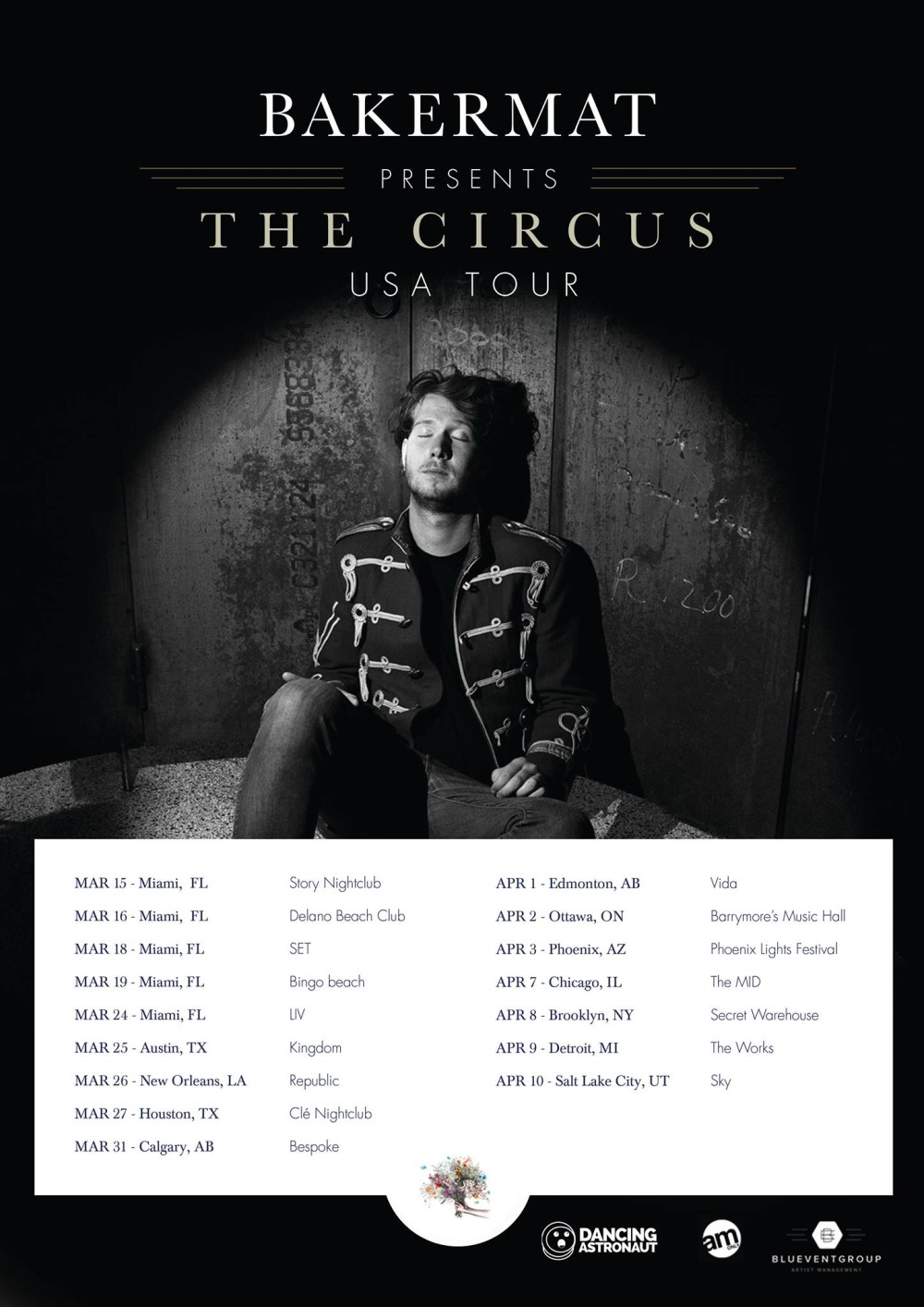 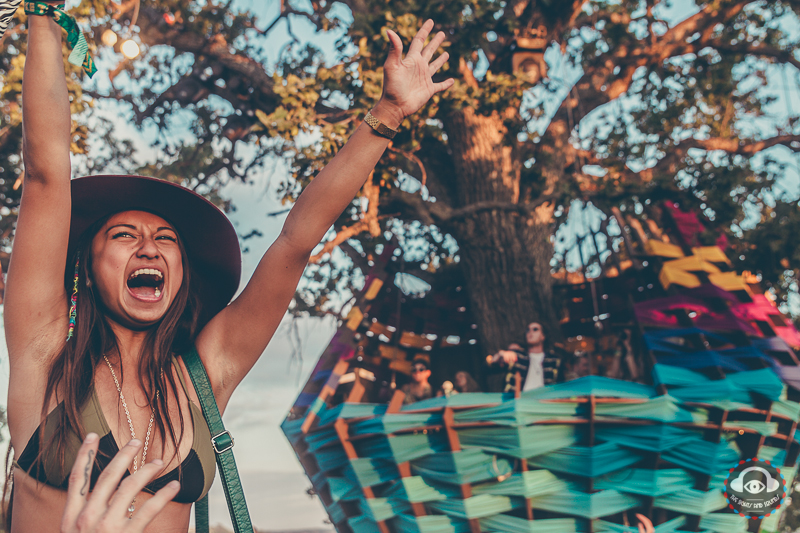