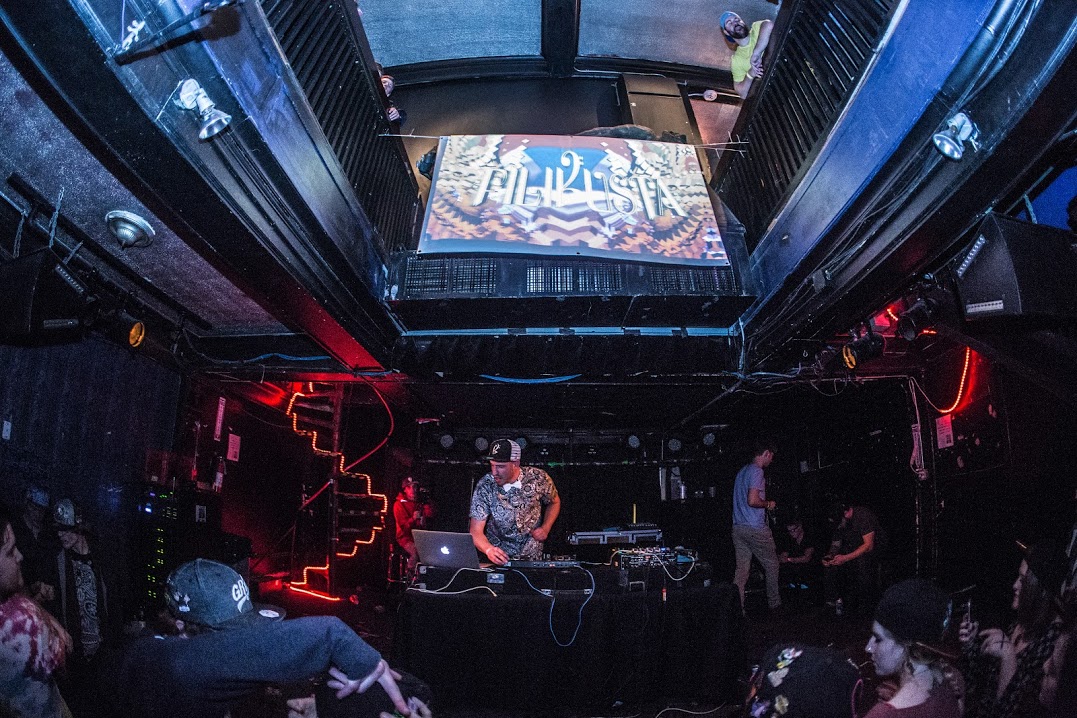 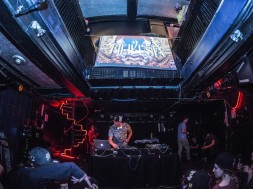 Notion Presents: Filibusta, Freddy Todd, Inverse Universe, and Statik to take on the Subterranean in Chicago. Selling out the event and adding an after show featuring Trees, Zombie Mania, and Blue Future, Notion Presents had everything set for a killer night. 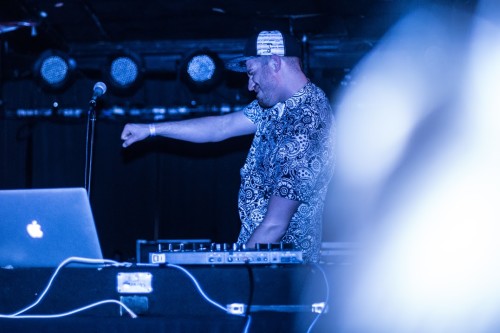 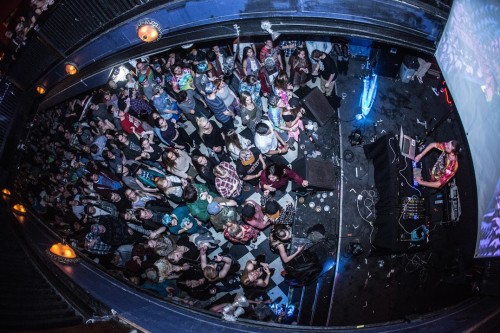 Statik took the stage first as the venue started to fill. With a perfect mixture of funk, rock, and bass, the funky Chicago DJ had the crowd getting down. Featuring live electric guitar, Statik showed how talented he is not only as an electronic producer, but as a musician as well. He was so alive and full of energy and love throughout his set. It truly is a treat getting to experience a show when the artist is having just as much fun as the audience. Following Statik, Inverse Universe took the stage and rocked the house. With a similar vibe to Statik’s set, he continued the night with smooth beats and electric guitar. 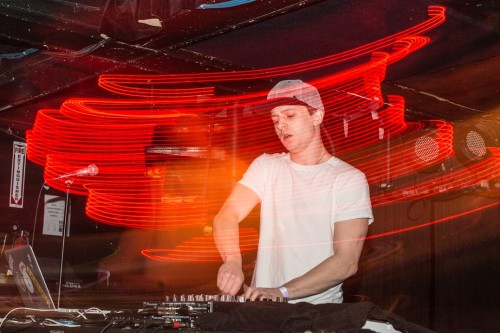 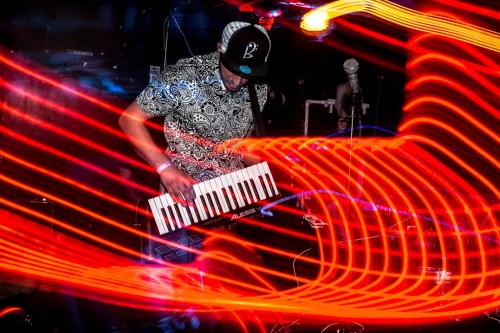 Freddy Todd came out on stage more than enthusiastically. The Detroit producer had everyone in the room in for a treat as a funky bass track came blasting through the speakers. With live keyboard and his Dragon Ball Z shirt on, Freddy Todd had the crowd hype throughout his entire set. Featuring trippy beats, bass, and unique electronic sounds, the All Good Record’s artist was dancing the whole night and the crowd was bouncing along with him. Freddy Todd is always awesome to see due to the fact that you can see the love he has for his fans and what he does throughout his sets. He always has a smile on his face. You can tell how much heart he puts into his work and you feel a sense of happiness just being a part of the love, surrounded by friends and great music. Paying tribute to Space Jesus and Trinidad James for an extra dose of bass, Freddy killed it and it was a set to remember. 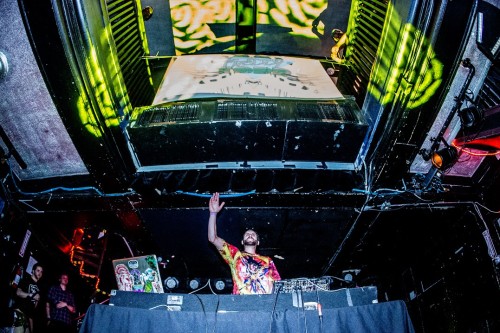 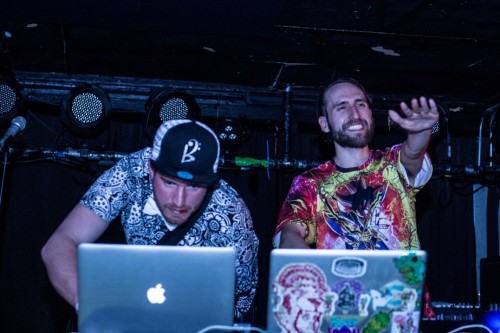 The headliner of the night, Filibusta, took the stage with Freddy Todd to close out the night at the Subterranean and perform his set. “A year ago, I played for a crowd of 100 people. Tonight, I’m playing for a sold out show. Thank you so much,” he said, smiling. With cheers and shouts of excitement, there was so much love and support in the air. His funky rock jams ended the night on an awesome note and my already high expectations were exceeded. Notion Presents, the artists, and everyone else who was a part of putting on the night deserve huge props. The sold out night was such a huge success. Everyone who was a part of the special night left dancing and smiling; It was a night to remember.