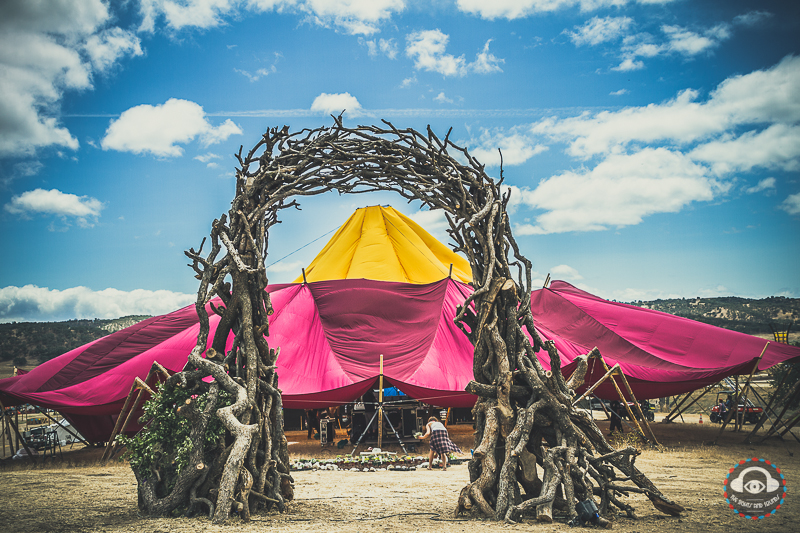 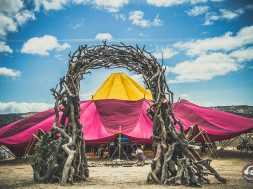 Lightning in a Bottle has just revealed plans for it’s 2016 Lucent Temple of Consciousness, which will take participants into interactive discussions and workshops covering intimacy and sexuality, deep healing, self-empowerment, liberating practices, finance, activism, and more. Prominently located on the festival grounds as the gathering’s sacred vibrational epicenter, the Temple is a refuge devoted to unlocking the mysteries of self and science that has been historically buried from our collective awareness. Featuring celebrated speakers, workshops, day & night yoga, movement instruction, ecstatic dance, and intimate music encounters with world-renowned musicians – the Temple is the proverbial beating heart of LIB – and it’s just as central to the experience as it’s celebrated music headliners.

The Lucent Temple of Consciousness, which hosts several distinct areas – including two yoga stages (Yoga Om & Yoga Namaste), a Learning Kitchen that morphs into a Silent Disco, two workshop stages (the Pineal Playground and the Mystery School), a Healing Sanctuary for body work, a meditation area, and, it’s crown gem, the Temple Stage – is also home to inspiring presenters that includes headliners speakers Pema Khandro Rinpoche (leading Tibetan Buddhist teacher, humanitarian and scholar), Charles Eisenstein (renowned author of spiritually insightful works such as Sacred Economics and The More Beautiful World Our Hearts Know Is Possible), David Wolfe (leading health and wellness expert), Jo Tastula and Stuart Watkins (known individually as teachers among the yoga community, but together as alchemical magic) and many more leaders in the holistic community. 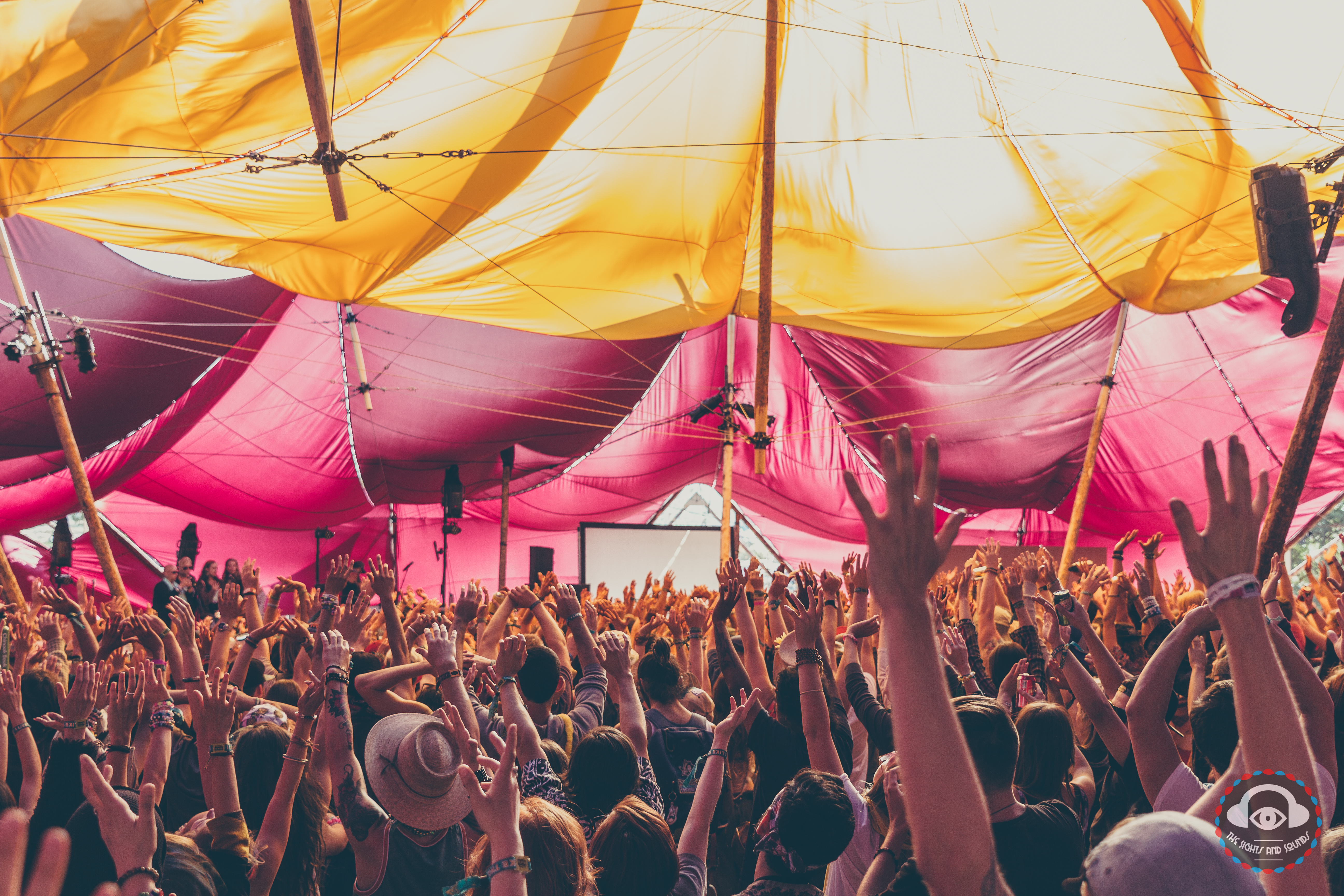 As the sun disappears, the Temple morphs into an after-hours hotspot with Ecstatic Dance sets, including a DJ set by Tasha Blank, as well as the Temple’s exciting new late night Intimate Musical Encounters with renowned musicians including a Chet Faker DJ set and Nahko. Sound healings, ritual performances, spoken word and multi-media art are just a few of the other nightly activities one may stumble upon at the Temple stages. This year the Temple will also welcome Early Arrival Pass holders with a Cacao Ceremony – an intentional gathering using the gentle cacao plant to facilitate heart opening journeys. 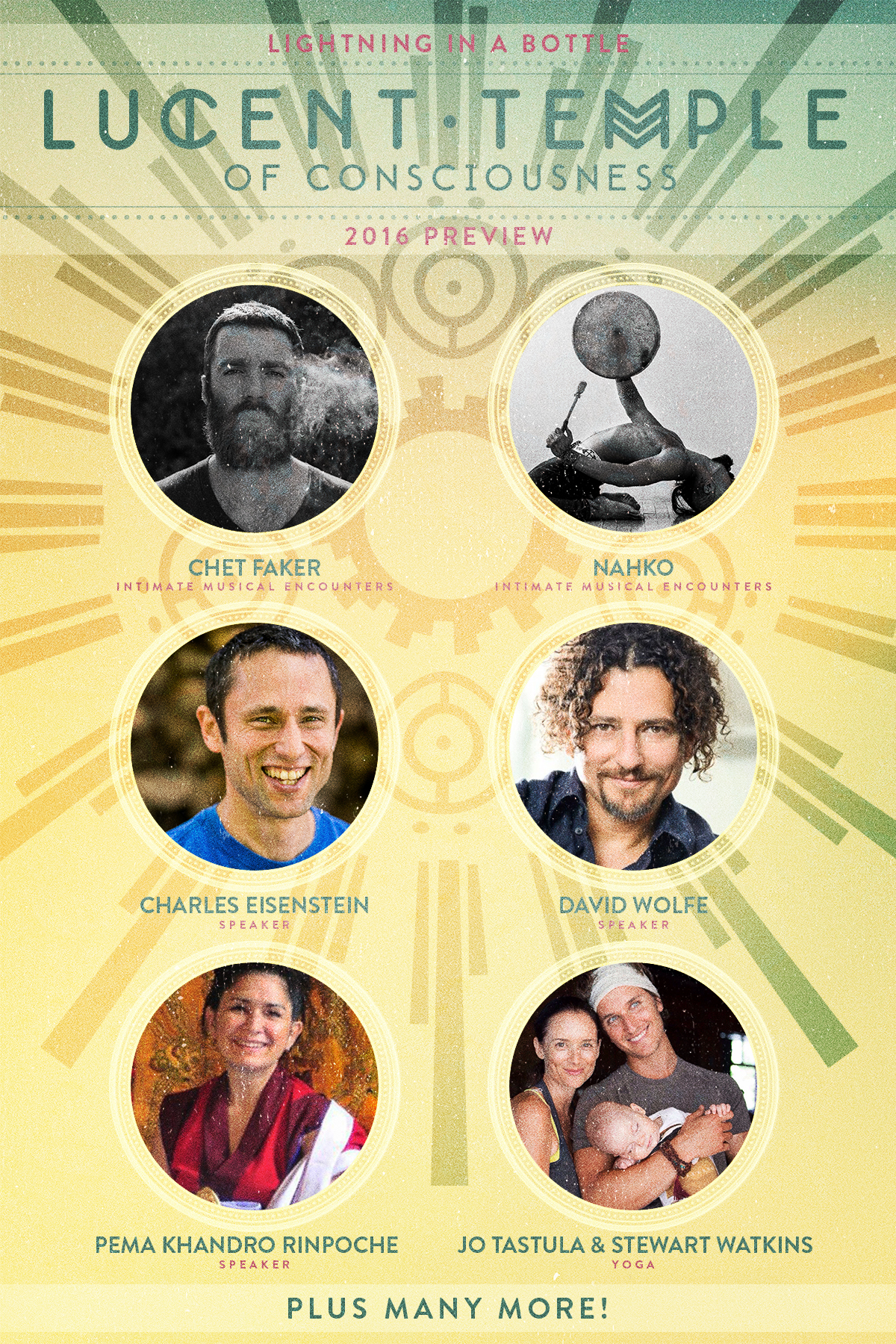 For those in So Cal wanting an early taste of what to expect within the temple areas at LIB, be sure to check out the Lucent Temple of Consciousness “Temple Days” Pre-Event on March 26th at Wanderlust’s new Hollywood location (1357 Highland Ave in Los Angeles). The event will be a 12-hour urban activation and sacred party comprised of world class speakers, yoga, meditation, experiential workshops, performers, musicians and DJs that represent the caliber one expects from both LIB and Wanderlust. The Temple’s mission is to stimulate your body, expand your mind, and open your heart with its wide array of transformational offerings as well as giving a preview of what lies ahead at the festival. Purchase Temple Day tickets here, and check out the full lineup below! 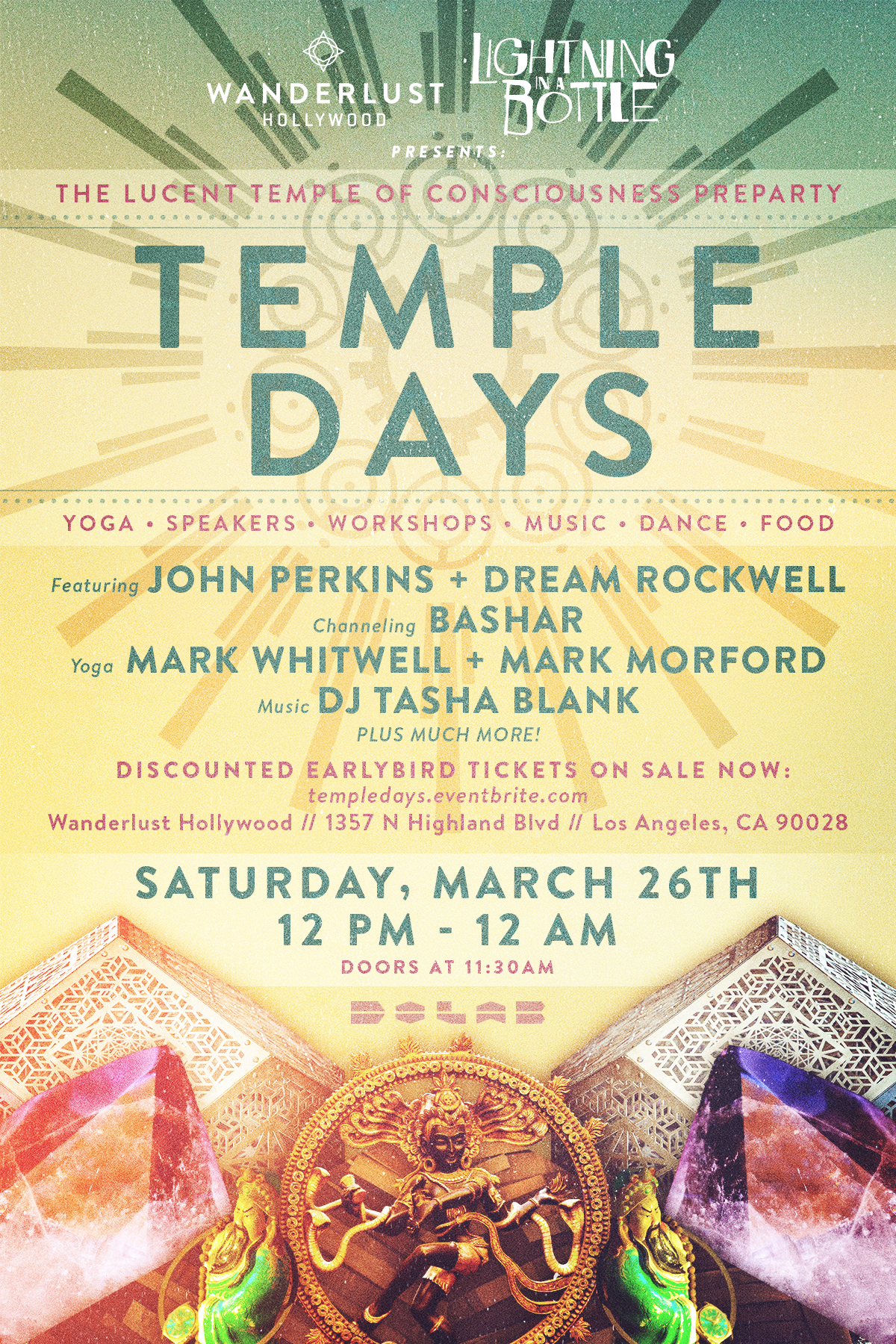 Purchase tickets to Lightning in a Bottle here.