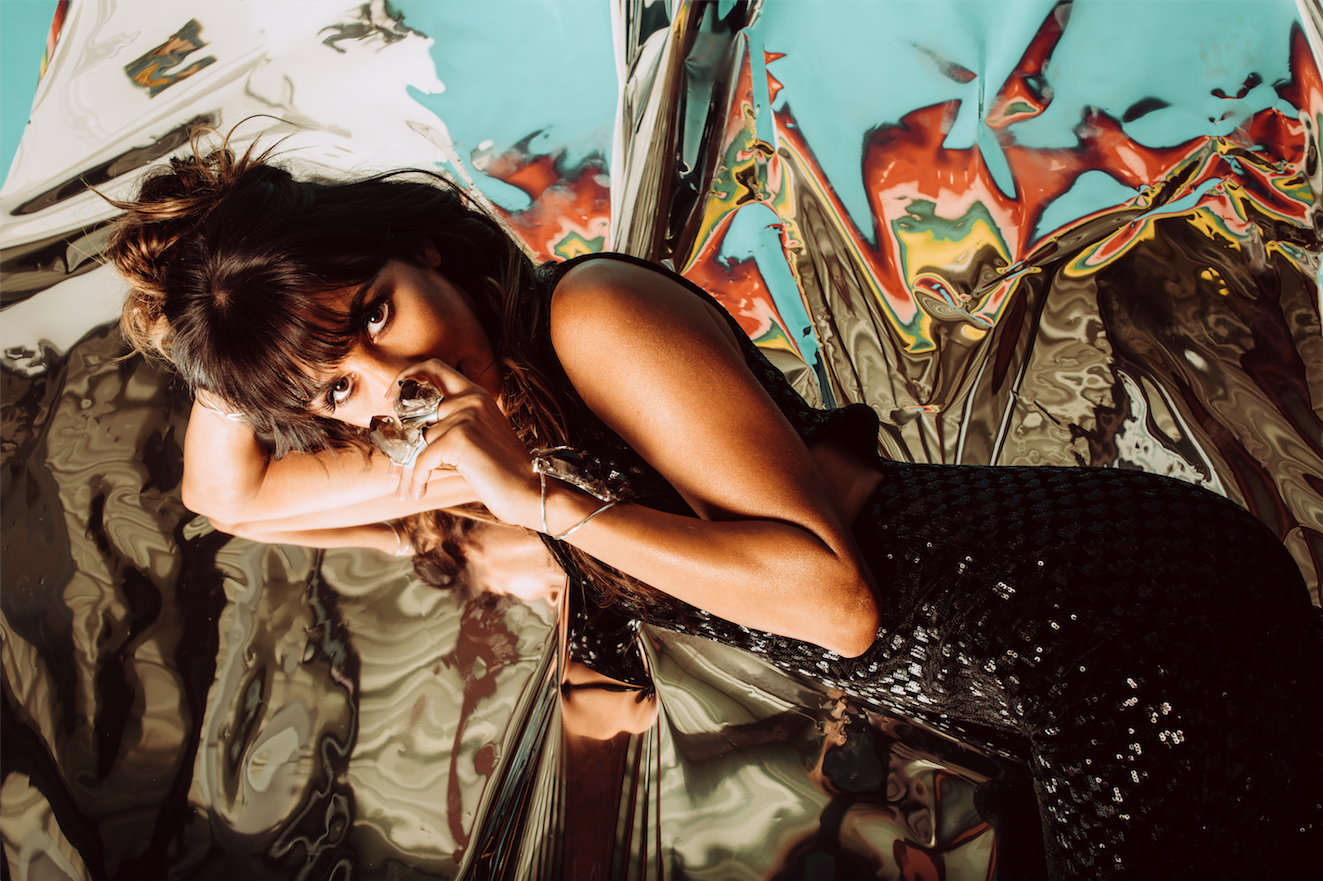 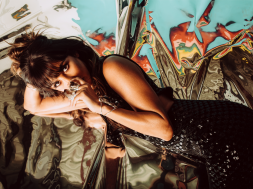 Breaking through the noise in pop music is an admirable feat, but there’s something about the way Cola James does it that makes it seem effortlessly cool. Formally the frontwoman of the indie rock band The Verigolds, Cola James debuts her newest artist project in 2019 with the release of “Black & White.” The blended sound of electronic rock and pop creates an undeniable, heart-racing sensation and is absolutely a must listen (beware you might find the single ‘on repeat’ without realizing it) – but the coolest part is that we’re also getting to premiere the official music video today on The Sights and Sounds.

Where the “Black & White” audio ends in defining Cola James’ essence, the Nina Hawkin’s directed and produced music video picks up and further tantalizes the senses. The strong visualization for the Cola James project evolves in front of your eyes (literally) and turns into a pop-art menagerie of color, fashion, and sexuality.

Cola James says of producing the song: “As soon as I walked into the studio with Mike Nicastro we started having fun. Us recording looks like we are having a party. We both like to get people moving during live shows so it was natural for us to make a high energy dance tune. ‘Black & White’ came together in one day. We both didn’t really know each other at the time but it was easy to see that there was no end in sight for creating together.”

And check out the official music video below: