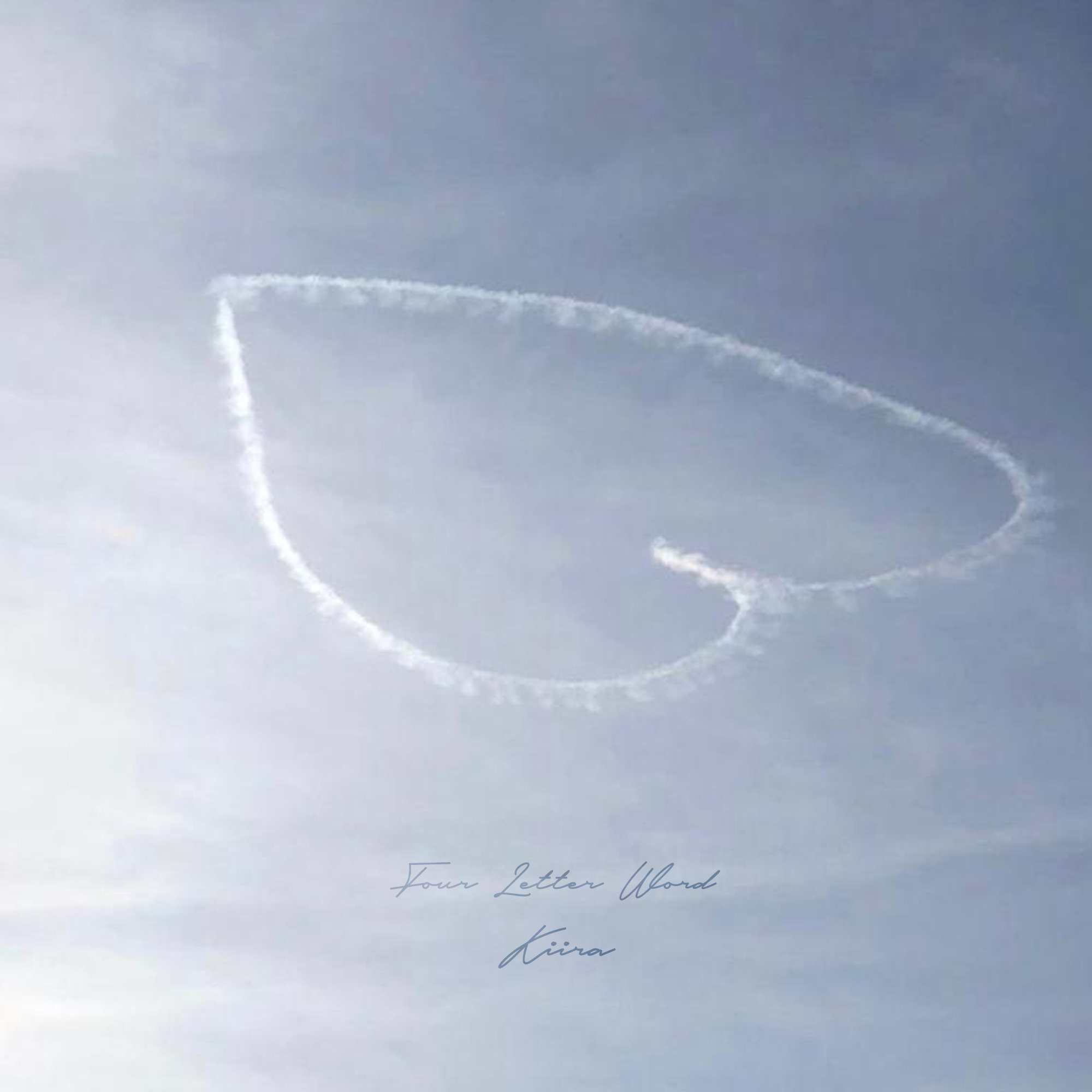 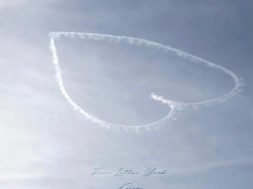 Out today, Swiss-American solo artist KIIRA releases “Four Letter Word,” a contemporary and empowering track that captivates with a production prowess that is completely its own. The single utilizes a gritty, hard-but-simple beat that lets her vocals flex, telling a compelling and deeply emotional story. With a plethora of eloquent and graceful singles, KIIRA continues to prove her profound artistry.

KIIRA gains inspiration through exceptional talents such as Basquiat, Lana Del Rey, and Nina Simone with her work seemingly reflecting these influences. Having worked with dozens of talented writers over the years, including collaborating with Naomi Wild (a frequent collaborator of Odesza) and Grammy award-winning producer Justin Trugman, KIIRA proves she is an underrated gem to keep your eyes and ears on.

KIIRA on the release of her newest single: “Love can be both a blessing and a curse. “Four Letter Word” is the story of that push and pull.”

Listen to “Four Letter Word” below.