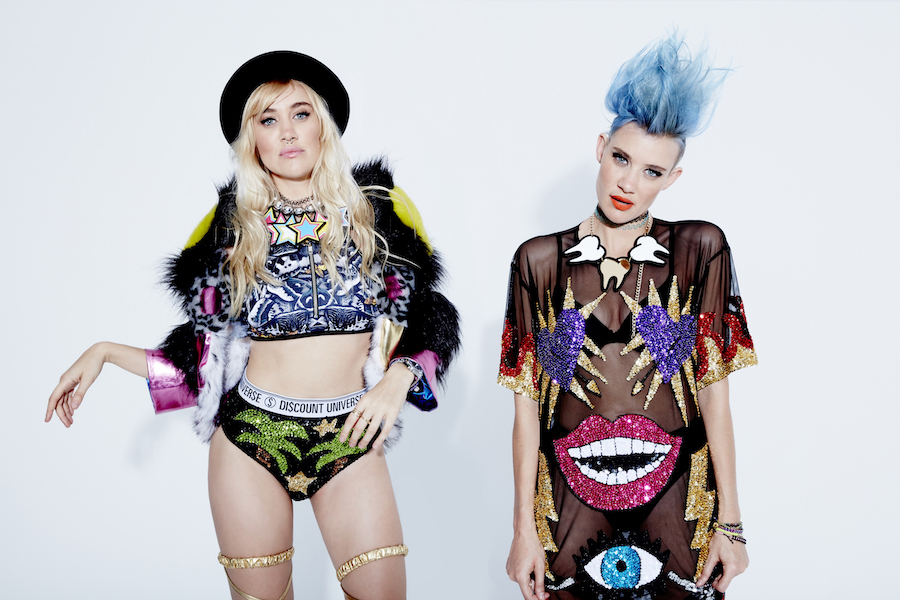 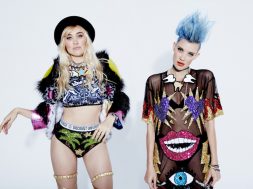 2019 is not like any other year for Sisters Mim and Liv Nervo. On top of you know, the usual fare of winning Grammys, Touring the world, writing for artists like Steve Aoki and Kylie Minogue, writing their own number 1 hits and such, this year sees both also becoming new mothers. This magical experience doesn’t seem to be slowing them down any though, especially if their newest single Worlds Collide (out now on Thrive Music) is to be believed.

From the needle drop, Nervo transports you to a party wonderland oozing with nothing but the best of times. Giant synthesizers stalk the lands, you feel your pulse laying down a slick and steady beat massive mountainous build and fall and everyone you ever know and loved is there with you. It’s positivity pure for its succinct, yet transfigurative run time of 3 minutes 19 seconds.  Further, it’s not making any apologies for it! Nervo’s positivity seems to be paying off with the track chosen to be the Volleyball Nations League’s official anthem for 2019.

I suppose it’s indicative of starting off as super fans, that these two ladies wrote a song like this, one that resonates emotionally with fans around the world.

“Purple hair and purple lipstick; we did it all,” says Mim. “We almost broke ribs being in the front row of the mosh pit. We were those people in the crowd for so many years, to be playing on the same bills with some of those artists now is just electrifying.”

They know what resonates emotionally with fans because they are fans. They aren’t taking this for granted and it’s due to their fusion of amazing talent and monstrous work ethic that they are the top paid women in EDM today.