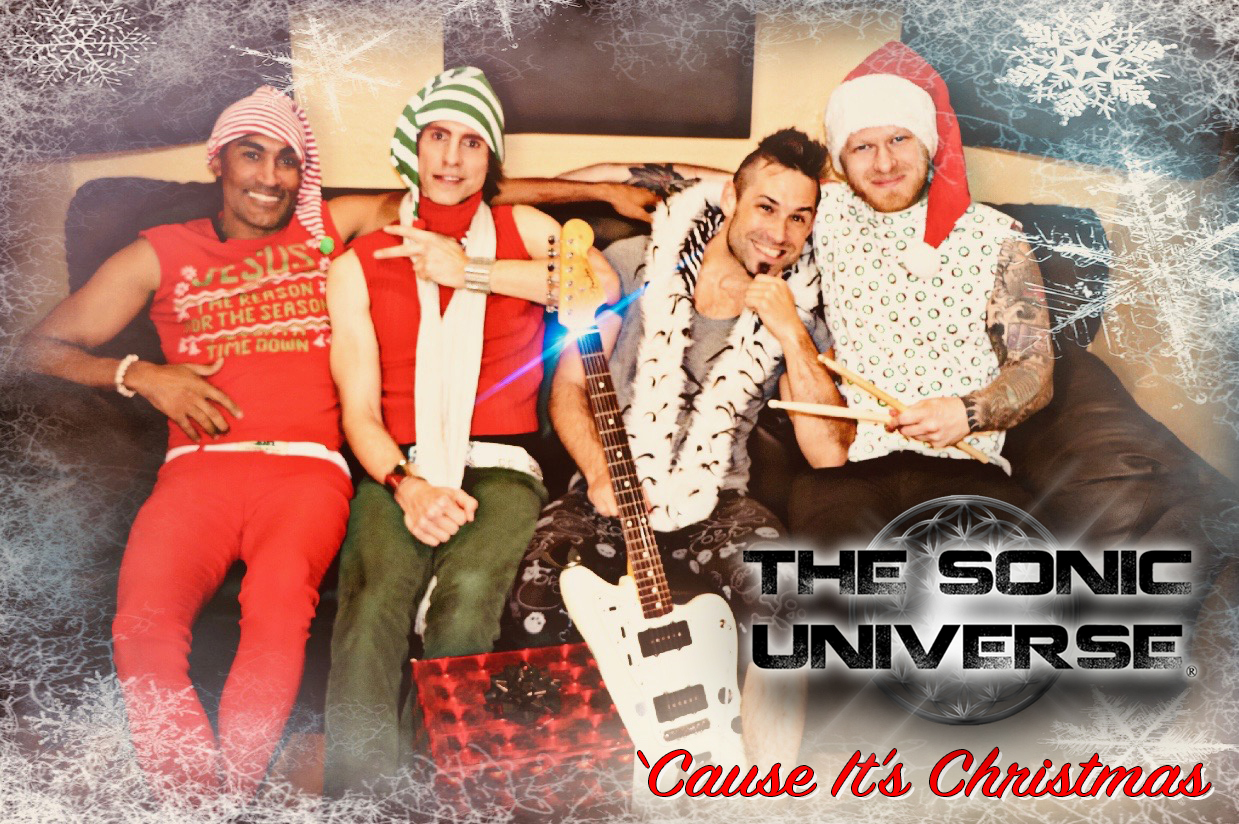 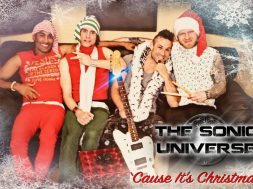 Mars IX Teams up with Dynamique & Eihdz on "Nicotine"

Egzod Teams up with Aleesia for "Machine"

Southern California based singer, guitarist, and producer Alex Arndt, also known as The Sonic Universe has been making waves around the Greater Los Angeles area for the better part of the last decade with performances at renowned venues such as the House of Blues Anaheim, The Belasco, and Avalon Hollywood. Alex launched an original series “Red Couch Sessions” on YouTube in 2017. He is now excited to present the latest episode of “Red Couch Sessions” showcasing his all-original “Cause It’s Christmas,” the perfect holiday rock song sure to shake things up this holiday season.

Alex had this to say in reference to his song, “I wrote this song with a special girl in mind.  Our love was flammable magic! One year we shared a divine Christmas together.  Later when I was writing the song and she wasn’t around, I truly missed her and wanted her home for the holidays.  It was the type of love you just can’t live without.”

New episodes of the “Red Couch Sessions” air monthly on YouTube and feature unique covers of classic renditions as requested by viewers. The program’s mission is to deliver a unique interpretation of familiar songs utilizing quality sound and video while in the red couch studio. Be sure to check out this new instant Christmas classic.