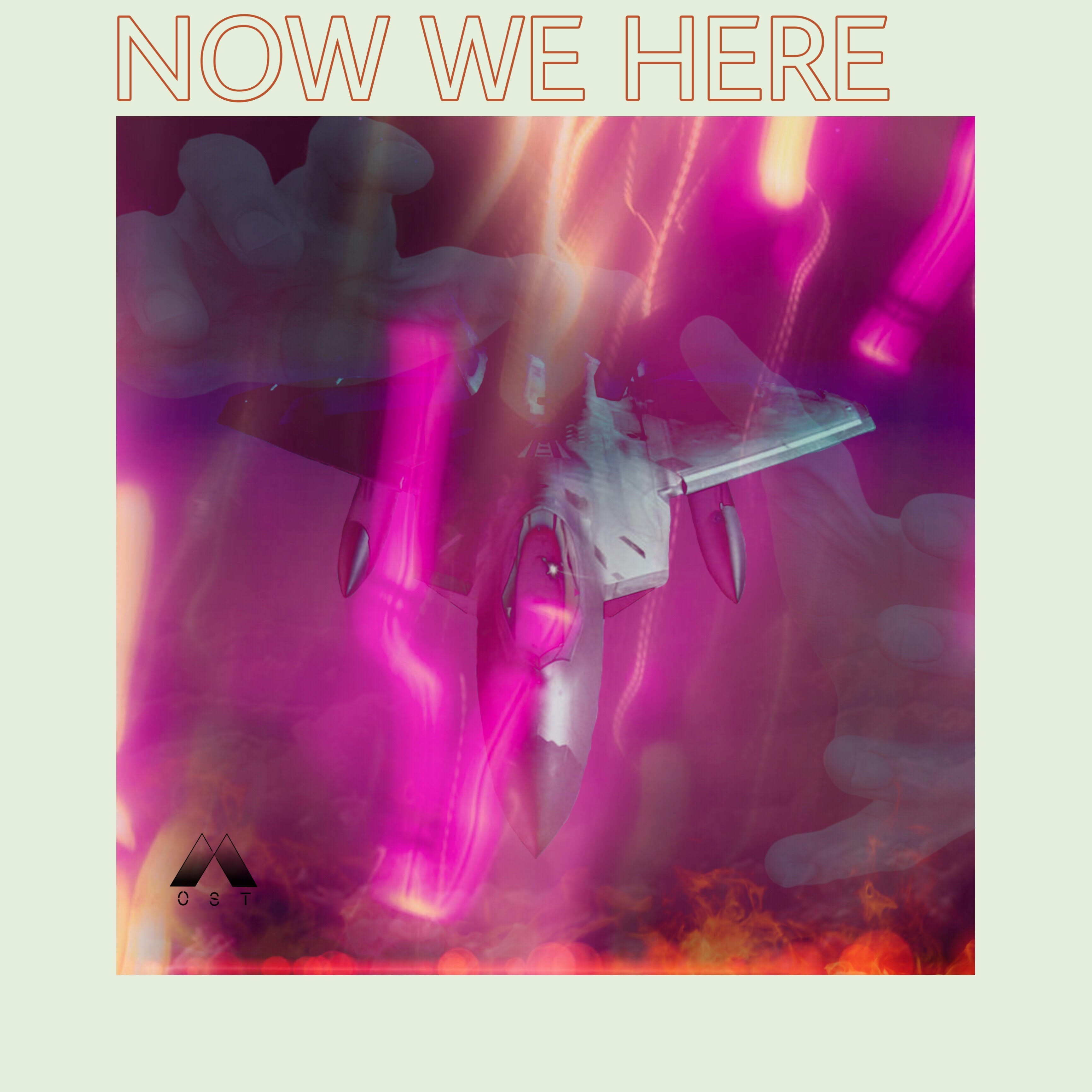 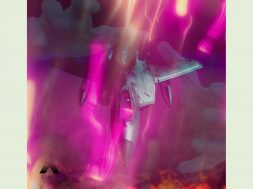 Throughout the past few years, producer SHUZ has been making a tremendous impact on the Asian bass music scene with his unique style that balances elements of trap, bass, classical alluring melodies, and ground-breaking sound design. On “Now We Here” SHUZ joins forces with fellow Berklee School of Music student and rapper LucyPie, an artist who has played some of Asia’s biggest venues including the Taipei Arena which holds a capacity of over 30,000 people. The result is an aggressive, 808-thumping original paired with trill synths perfect for the dancefloor.

“Now We Here” eloquently fuses together modern trap with sounds currently emerging out of the Asian rap scene. With its creative ingenuity and clever sound design, “Now We Here” is a versatile and high energy track with the ability to make a powerful impact on the global dance music scene.

SHUZ had this to say about his latest collaboration, “[Had a blast producing this track, the goal was to merge the modern electronic sound with the new Asian rap scene, creating something new and fresh for the listeners.]”