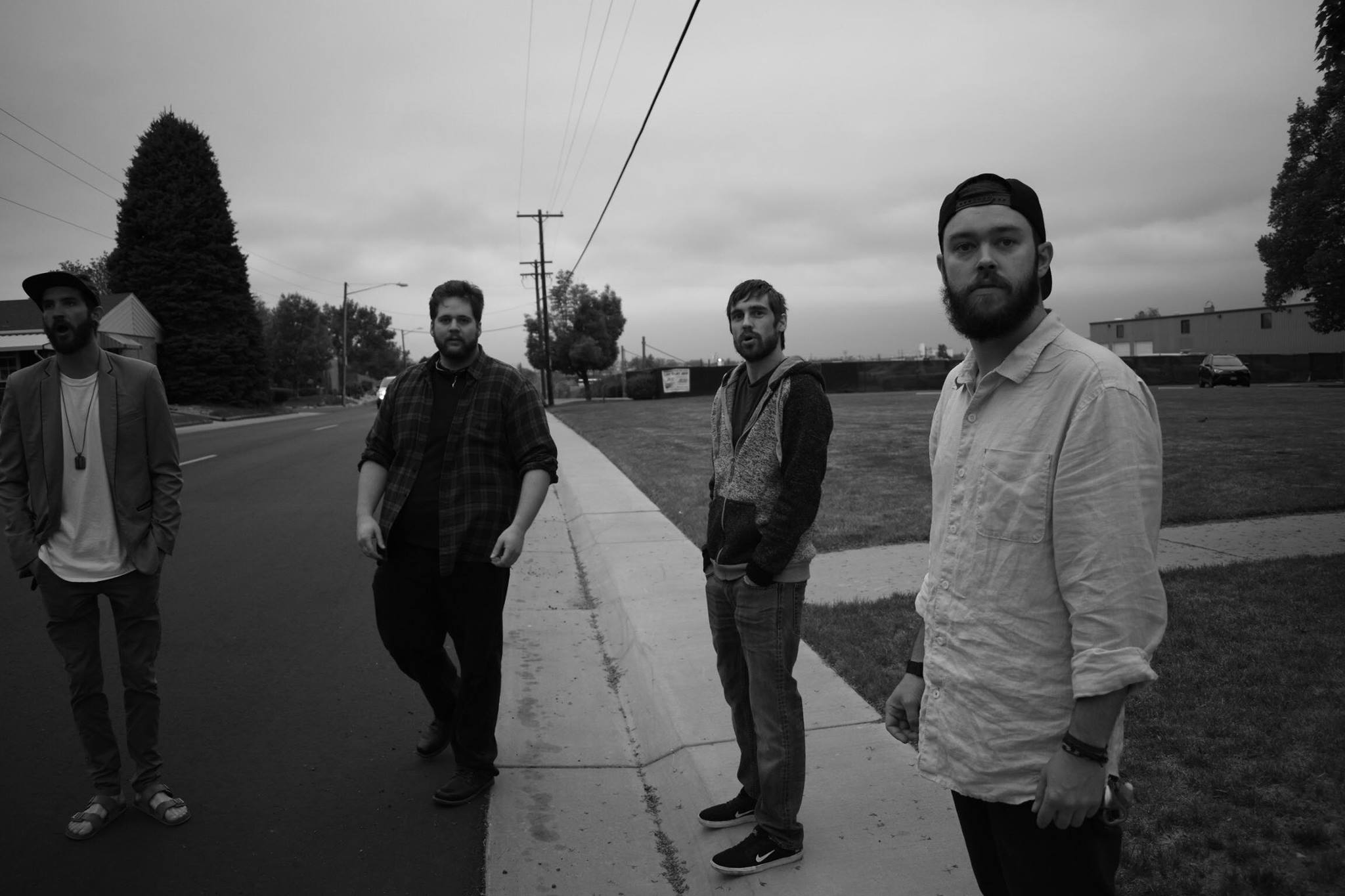 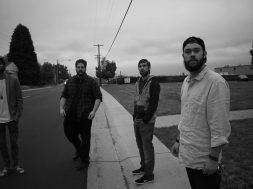 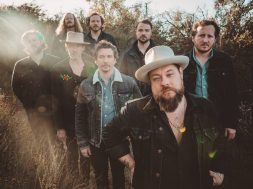 Nathaniel Rateliff & The Night Sweats Leave It All Out There With New Single, "You Worry Me"

The four-piece “Western Rock” group dropped their third studio EP on July 4th. With no two similar songs, the seven-track collection is eclectic as it is deviant. 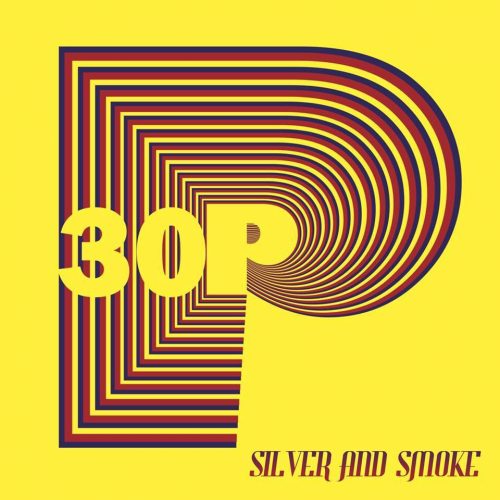 While 30p is Silver And Smoke’s third official catalog, it stands as the group’s first release featuring all four of its current members: Ty Bray, Dino Ianni, Rick Brown, and newest member, Tanner Boyle. The EP consists of their two flagship singles, “Burning Bridges” and “Crooked Road,” as well as a handful of newer tracks. Guest features are not lost on 30p, as its near-closing song “Beer and Tacos” features horn players Alex Villanova and Sterling Swanson of Hypnotic Vibes and Wes Watkins of The Other Black, iZCALLi, and Nathaniel Rateliff & The Night Sweats.

Through their third milestone release, Silver And Smoke have made it clear that they won’t be held down to one genre.

30p strays far from the typical blues/rock repertoire. It dives headfirst into what can generally be viewed as unfamiliar territory for a “Western Rock” group, pulling together influences such as Ray Charles-inspired blues (“Sting Like A Bee”), brass-heavy ska (“Beer and Tacos”), and gravel-kickin’ rock (“Ol’ Eugene”). However, after a first listen, it becomes quite clear that 30p serves as a bit of a sample platter of what Silver And Smoke is truly capable of. 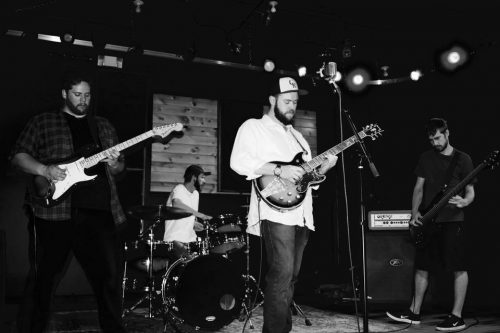 Silver And Smoke have just kicked off their three-week Midwest tour, promoting their latest release.

Throughout the month of July, the band will hit up cities including: Chicago, Cleveland, Indianapolis, and Kansas City, and will perform with local talent. So give 30p a listen, and catch Silver And Smoke at one of their July shows.

30p (recorded at The Decibel Garden) is now available on Spotify and Apple Music.

Catch Silver And Smoke during their Midwest tour:

Nathaniel Rateliff & The Night Sweats Leave It All Out There With New Single, “You Worry Me”