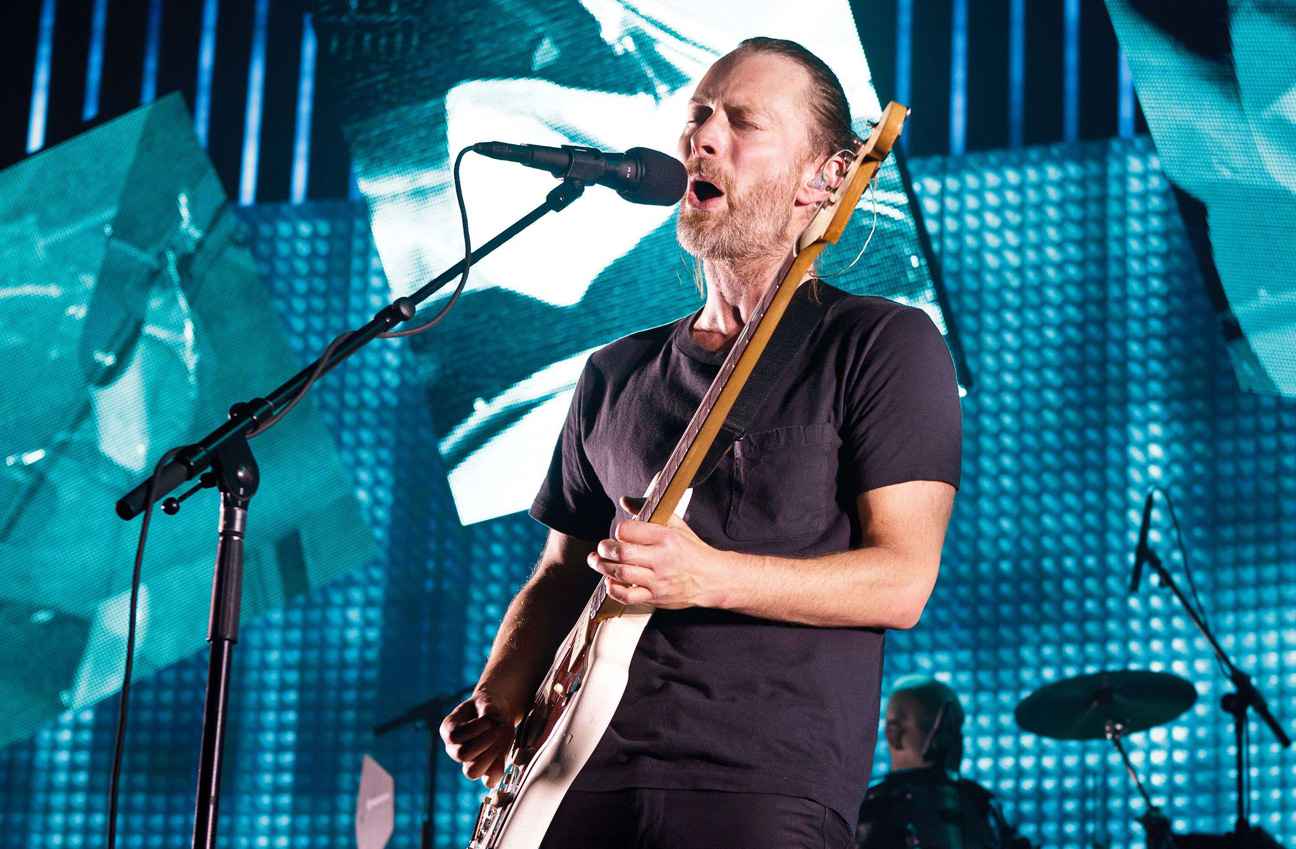 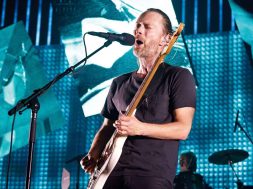 The group’s latest leg (in support of the 2016 release “A Moon Shaped Pool“) was filled with plenty of surprises. Between fan favorites, debuts, and deep cuts, the band (once again) managed to surpass all expectations.

Radiohead opened their second encore of the night with a track that most had not expected to hear.

For the first time in 10 years, “Blowout” (from the band’s 1993 debut release, “Pablo Honey“) worked its way into the band’s setlist, surprising plenty of die hard fans. The song’s last appearance was in Tokyo during the group’s 2008 tour supporting “In Rainbows.” Even in a setlist which included Morning Bell, Weird Fishes/Arpeggi, There There, and many more, this rarity proved to be one of the countless highlights from opening night.

Watch Radiohead perform “Blow Out” in Chicago below.