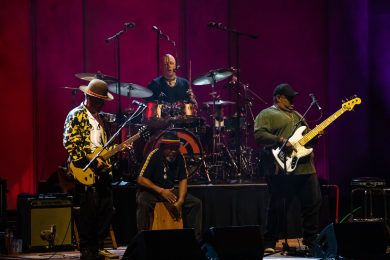 September 24, 2019 Sylvie Barnett
0
0
0
Best known for his musicianship and poignant live performances, world-renowned instrumentalist and vocalist Ben Harper returned to his roots in Southern California with his band The Innocent Criminals at prominent amphitheater the Hollywood Bowl on Wednesday, September 11th. With a career spanning more than twenty-five years, three Grammys including a 2014 Grammy win for best blues album, and […]
Read more 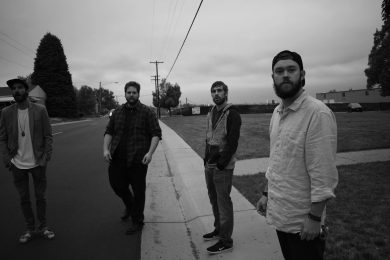 July 5, 2018 Jura Daubenspeck
0
+3
0
After nearly two years, Colorado-grown group Silver And Smoke have unveiled their latest concoction: 30p.  The four-piece “Western Rock” group dropped their third studio EP on July 4th. With no two similar songs, the seven-track collection is eclectic as it is deviant. While 30p is Silver And Smoke’s third official catalog, it stands as the group’s first […]
Read more 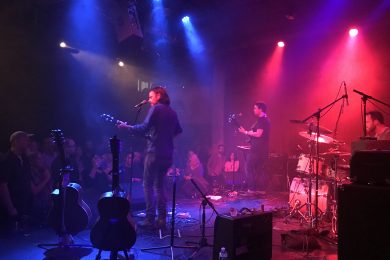 May 15, 2018 Dane Remo
0
+1
0
I had been missing hand-written set times stapled to the front door and freshly printed set lists dropped at the foot of the stage. This nostalgic and ‘not often experienced enough’ craving needed to be nourished. Hallelujah! My prayers have been answered by The Bone of J.R. Jones with a devoted and deeply impassioned record release […]
Read more 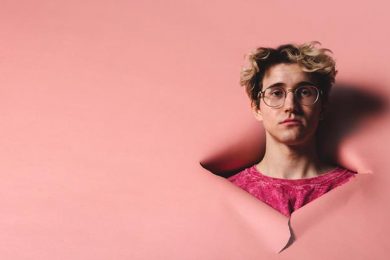 April 26, 2018 Alyssa Durant
0
0
0
The hues of human emotion will infinitely vary for as long as we continue to expand our personal perspectives. One passionate singer/producer has expressed his exposure to an abundance of a blue aura in his seemingly black-and-white world. Stevie Wolf’s latest single, “Yves Klein Blue,” challenges his belief of love as his lyrics question if […]
Read more 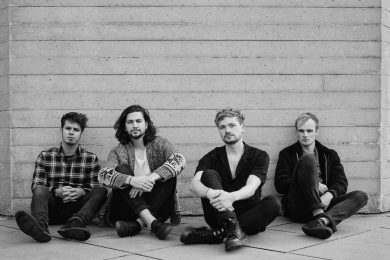 February 24, 2018 Kris
0
0
0
“You play ball like a girl!” -The Sandlot And all the little ways we’ve undercut our counterparts continue to add. Witnessing gender imbalance on a daily basis, London quartet The King’s Parade is using their music to instead celebrate and uplift – an alt-soul anthem for empowering the feminine. The tides are turning, and we […]
Read more