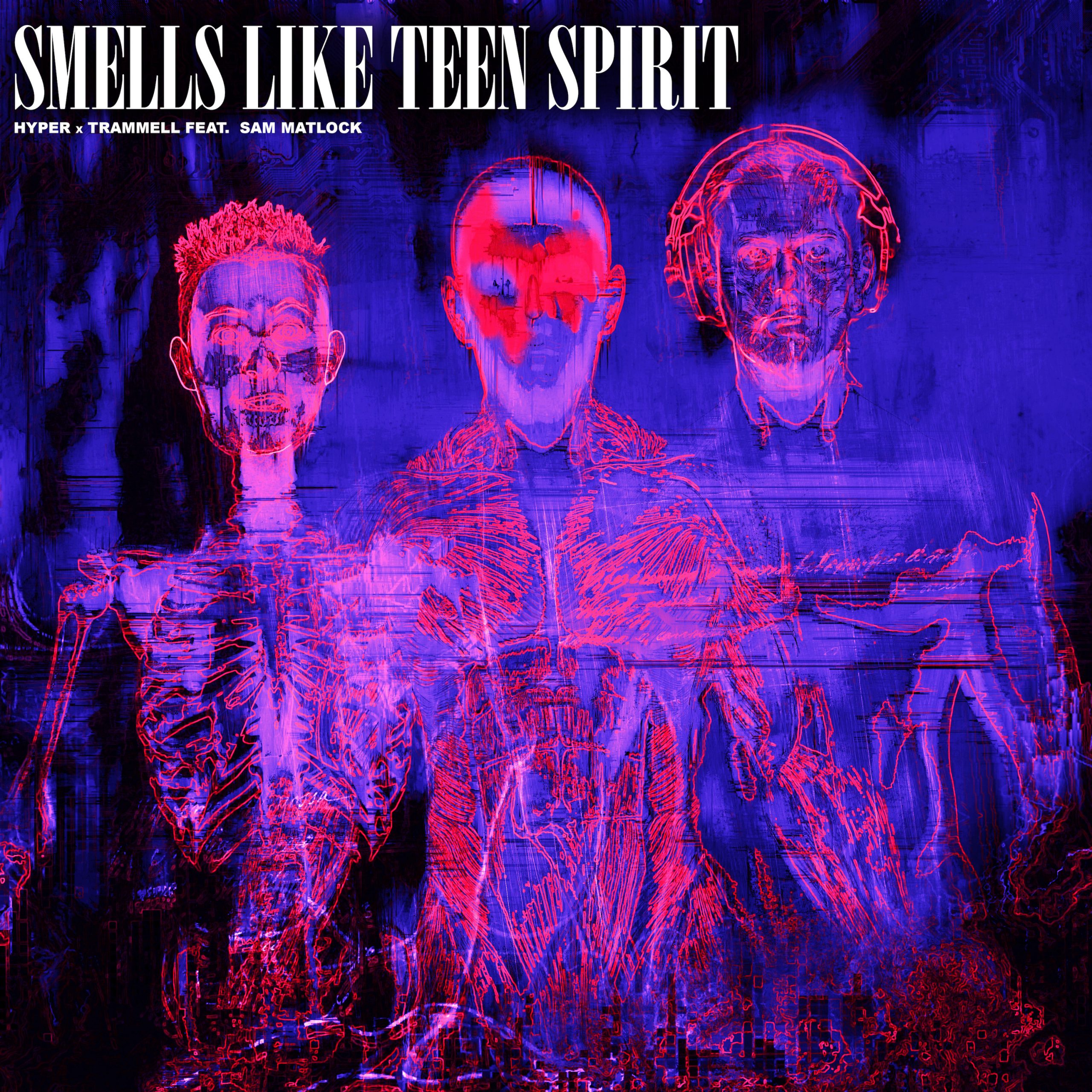 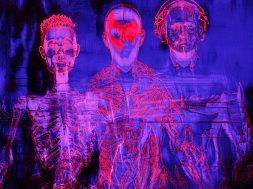 Rising electronic DJ and producer Hyper recently teamed up with Wargasm’s Sam Matlock and legendary trailer music composer Jack Trammell for a hyphy electronic remix of Nirvana’s classic “Smells Like Teen Spirit.” The result is a stellar, bombastic, upbeat ode to the yesterdays of the Pacific Northwest’s grunge scene.

Learning that the UK native artist grew up with his boots in the Northwest grunge and punk scene, it comes as no surprise that he decided to remix the legendary and iconic grunge rock hit. The remix comes as a follow up to Trammell’s own remix of “Teen Spirit” featured on the Position Music’s 2017 compilation titled The Rekreation. Trammell’s powerful percussion and euphoric builds and drops fans first heard on his remix of “Smells Like Teen Spirit” help form the foundation for their collaborative remix. This newer remix, also featured on Position Music, seamlessly mixes epic bass-infused energy with elements of punk punk and grunge to breathe new life into the iconic original.

The remix comes as a follow up to Hyper’s remix of Iggy Pop and The Crystal Method’s “Post Punk,” released earlier this year on Ultra Records. Hyper has mentioned he will release a third remix in 2022 to finish off what he calls the “Hyper Seattle Deconstruction Trilogy.”

Featured artist Sam Matlock, one half of British electronic nu metal and post-hardcore rock duo Wargasm, is the son of Glen Matlock. Glen was the esteemed bass guitarist of The Sex Pistols, a band who had massive influence on Cobain and Nirvana as a whole. Sam Matlock brings both an onslaught of guitar riffs and his rough and edgy timbre that kicks “Smells Like Teen Spirit” into the highest of gears.

Accompanying the bombastic electronic track is a hardcore glitched-out, VFX heavy video that heavily draws its influence from Nirvana’s cult classic music videos. The impressive VFX are intercut with real life video footage of Nirvana and more, including somber footage of a bench in Seattle’s Viretta Park near the house where Cobain tragically passed away. Additional footage includes cheerleaders dancing with pom-poms and grunge rock fans gleefully digging through record crates. A close look of the visualizer video shows a montage of Sam Matlock playing as Wargasm to massive festival crowds and mosh-pitting club audiences, a subtle hint at Matlock’s devotion to delivering the same musical energy that Nirvana’s live show once brought to millions of music fans.

“This was not done on a whim. ‘Teen Spirit’ meant everything to us. It really changed everything in punk and grunge. It is the track that caught the attention of the scene, both in the US and Europe. It reinvigorated an element of musical honesty that is so rare these days. The song also means a lot to my hometown of Seattle as this is the same scene that Kurt broke with the Sub Pop record label in the late 80’s and early 90s, and so we wanted to give our rendition of it the proper attention it deserves. We did not overlook or ignore any element of the original track, yet we also put our own batshit crazy spin on it that I’m certain will be a smash on festival stages this summer and beyond.” – Hyper