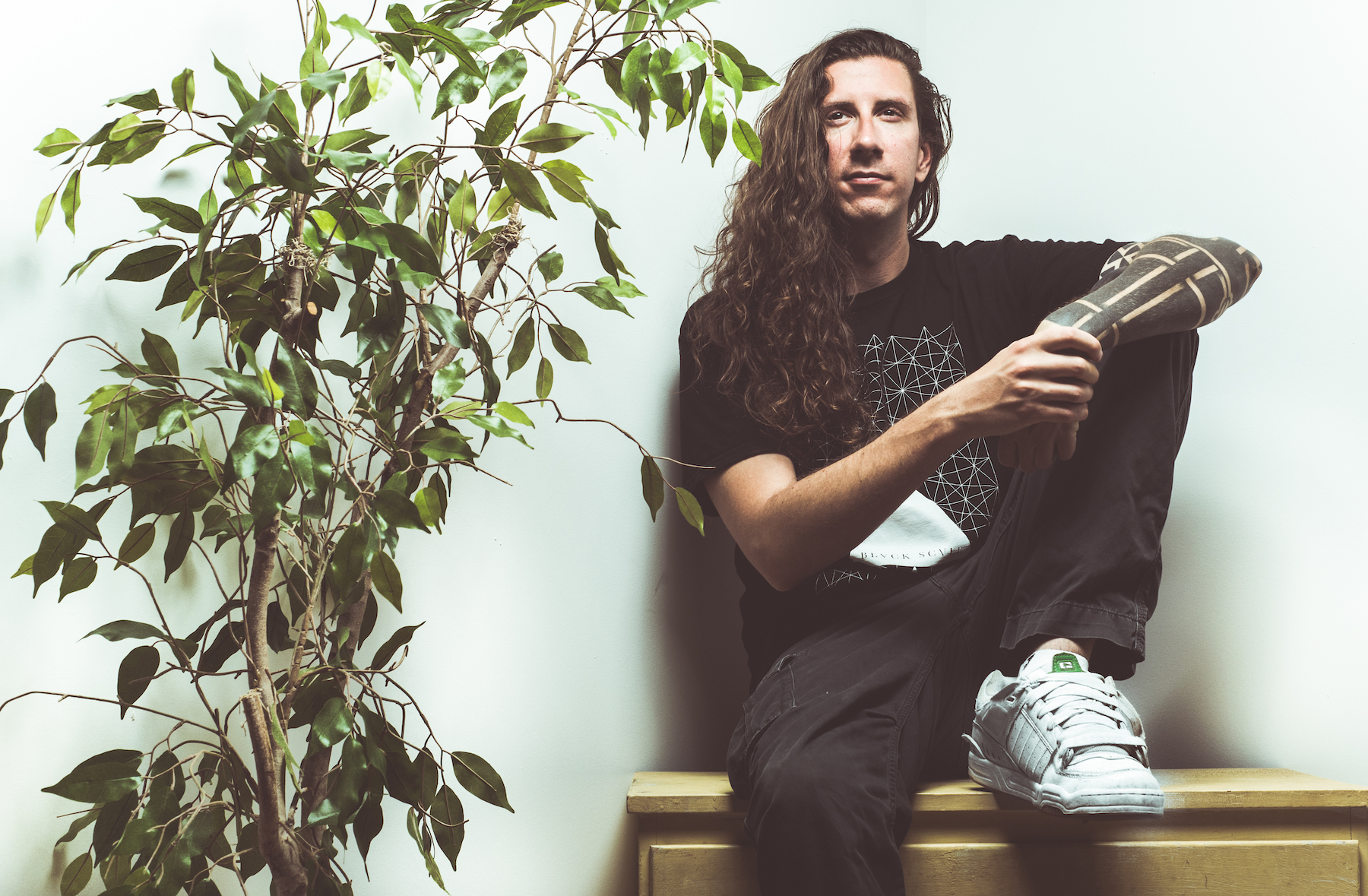 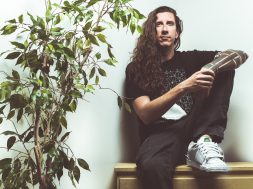 British Columbia’s Stickybuds recently released Take A Stand (Remixes) on revered independent label Westwood Recordings. The release features a vast array of styles from artists such as , A.Skillz, Ed Solo, Kotek, K+LAB, Defunk, Ahee, and numerous others. With genres ranging from glitch hop to dubstep, hybrid trap, house, drum and bass, and more, Take A Stand (Remixes) is a diverse collection of electronic sounds that appeal to a wide demographic of electronic music lovers. Featuring over an hour of music and ample amounts of dirty bass and funky rhythm, the release is quickly gaining momentum from the global dance music community.

Stickybuds had this to say in regard to the release of his new compilation album, “This remix album is a representation of my life as a DJ and Producer. Pretty much everyone on here has been an influence along the way. Guys like A.Skillz and Ed Solo who were early heroes of mine. Artists who I’ve been playing since they started their careers like Skope, Kursa, Hydraulix and Beat Fatigue. My current crew of label mates like K+Lab and Defunk. Newer producers on the scene like Kotek, Seppa, Ahee and Rumpus. I asked all of them to do a remix because I love their music, I love how diverse they all are. I’m also lucky to call them friends.”

With a discography of over fifty tracks on more than twenty labels and fourteen consecutive performances at Canada’s revered Shambhala Music Festival to date, the award-winning artist has built his name on his unique blend of funk, reggae, drum n’ bass, and broken beats. His artistic talents have landed him sets at renowned festivals such as Burning Man, “We Love Space” Ibiza, Glastonbury, Rainbow Serpent, Envision, and countless other places around the globe.