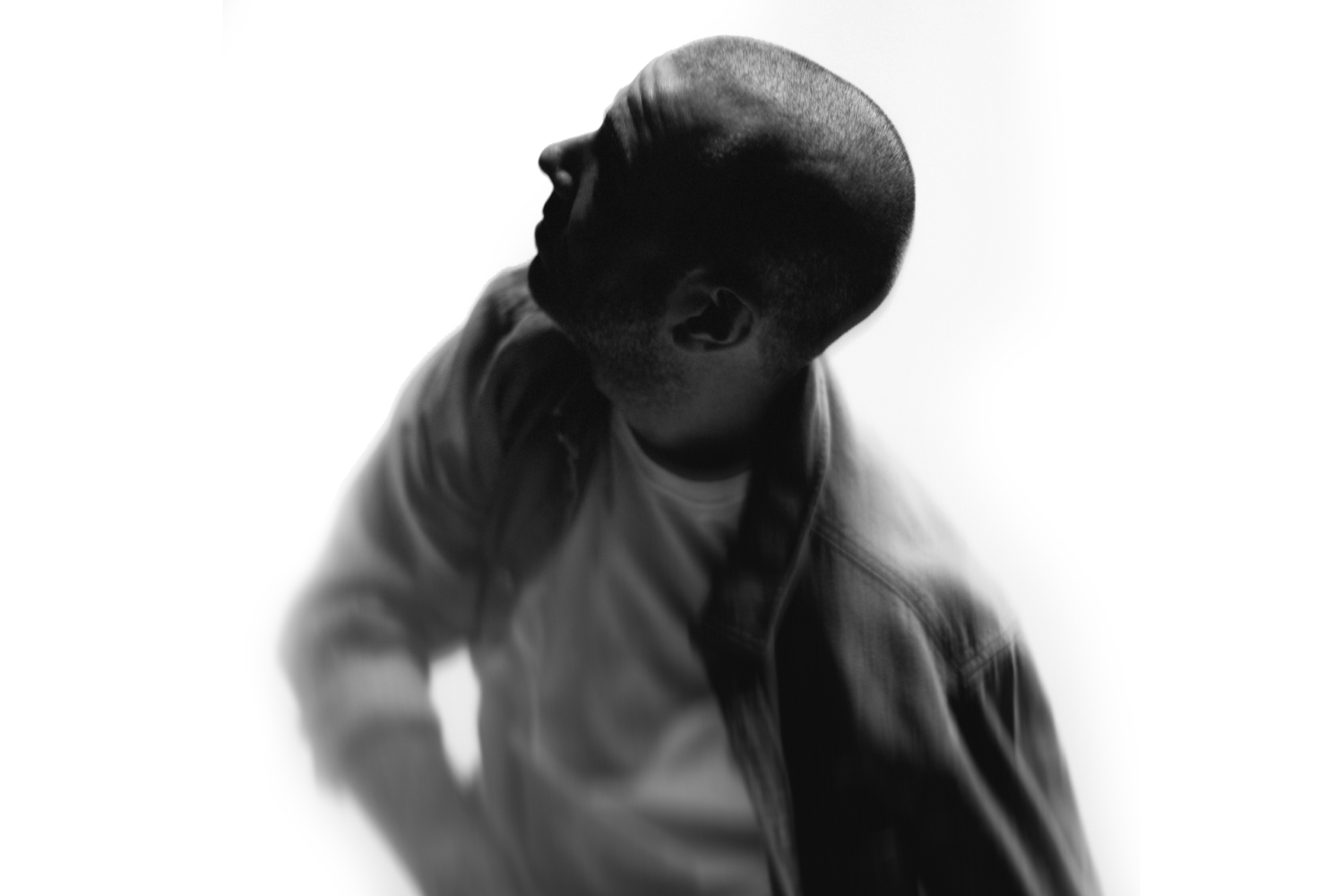 2020 has proven to be a monumental year for Nashville based producer Super Duper who will be releasing his highly anticipated debut LP, HALLELUJAH! on November 11th via the esteemed FADER Label. Since the strict stay at home guidelines were first enforced in March, the prodigious producer has dropped an average of two tracks per month. The latest of these is the double-sided single “Die For You/Hurricane.”

“Die For You/Hurricane” showcases the ingenious producer’s musical talents. The cinematic singles combine ethereal vocals with buoyant synths and orchestral piano. They both feature an epic build and breakdown as Super Duper brings his listeners on a powerful and emotive sonic journey.

On “Die For You”, Super Duper explains, “This was one of the first songs that I finished for the album because it was always a favorite. The structure isn’t very normal but I just let the song evolve and grow over time and ignored the typical songwriting rules. By the end of the production, it felt right though. It’s a very freeing song for me personally as a producer but the mood and feeling you get from the song also leans into that feeling of freedom as well.”

When asked about “Huricane,” Super Duper says, “I was listening to a lot of Moby when I started this song, and he really inspired some cool pieces of the production. From the initial demo to the final version, it went through a lot of different versions and changes to get to the finished product you hear now. It maybe took the longest to get right out of all the songs on the record but it was worth the trouble for sure haha. The outro is one of my favorite parts of the record so be sure to listen to the very end 🙂”

2020 has proven to be quite a successful year for Super Duper as his music has been picked up for licensing opportunities by huge brands such as Fruit of the Loom and Peloton. His remix of Bob Marley’s “Sun Is Shining” was featured in Aaron Sorkin’s The Trial of the Chicago 7 on Netflix. Along the way he’s gained traction by key Spotify playlists such as Dance Rising and major YouTube tastemakers MrSuicideSheep and Chill Nation. Beyond the studio, Super Duper has toured and performed alongside some of today’s biggest electronic music names such as The Chainsmokers, Petit Biscuit, Kasbo, The Glitch Mob, and Big Wild.