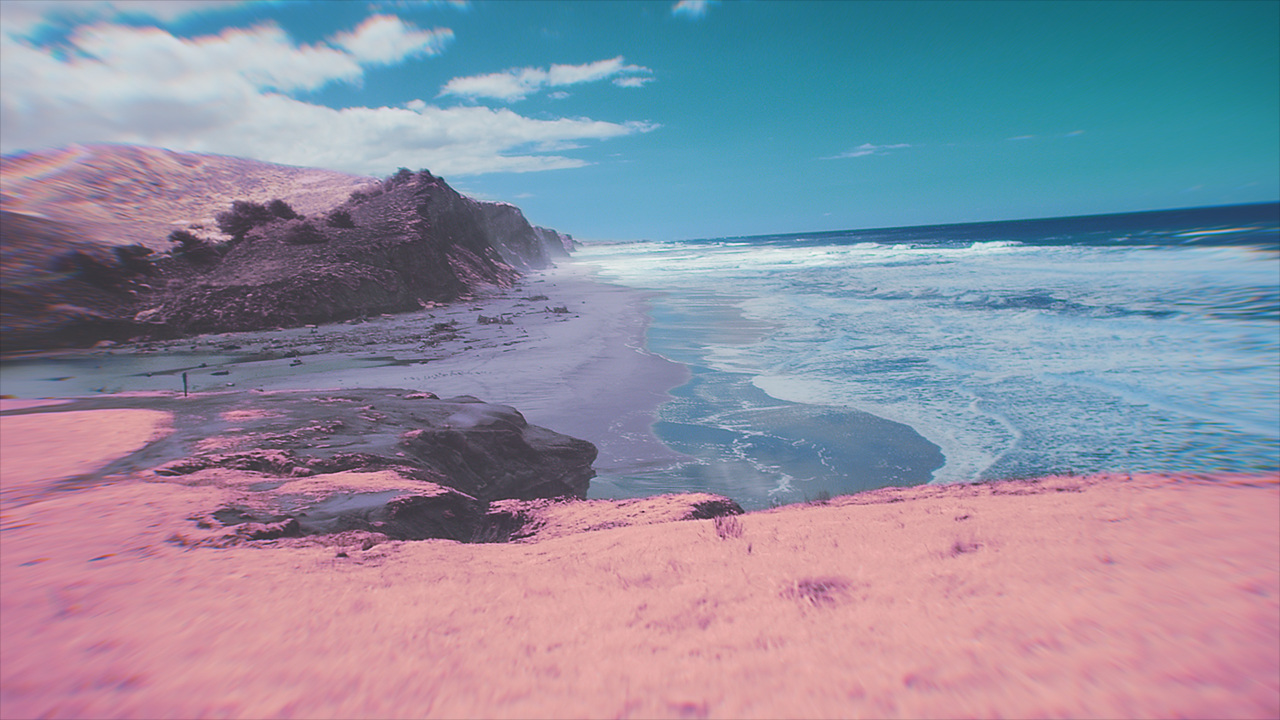 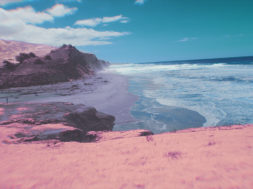 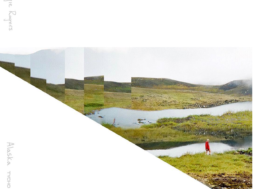 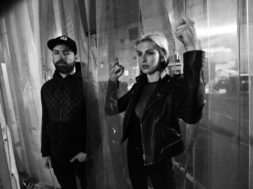 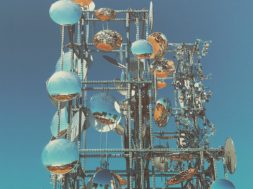 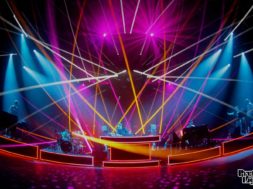 The San Francisco-based artist, composer, and designer Scott Hansen, otherwise known as Tycho, has been full of pleasant surprises as of late. Fresh off 2016’s release of Epoch he’s since had an impressive slew of performances, including a recently released Do LaB set at Coachella, released his first vocalized track, and added, even more, tour dates to the mix.

The recently re-released track “See,” created in conjunction with New York-duo Beacon, was initially featured on Hansen’s fourth studio album, Awake, originally released in 2014, but has been re-recorded and shared via BBC Radio1.

“The story of “See” is metamorphic. The track emerged instrumentally — as per Tycho’s characteristic output — on the 2014 LP Awake. Months later it was remixed into a bubbling pop song by New York duo Beacon. 2017 brought the next phase, as Beacon’s Thomas Mullarney III joined Tycho at Coachella to perform “See” (the first time the band has ever featured a vocalist). Now “See” has reached its final stage, re-recorded as a proper collaboration. Tycho touchstones abound, swirling melodies, stuttering percussion, lifted by a voice in flight.”

0
1   0
previous This Is Your Brain On Drugs, Or Is It Gorillaz New Track "Sleeping Powder"
next Here's The Only Playlist You'll Need To Get Pumped For What The Festival