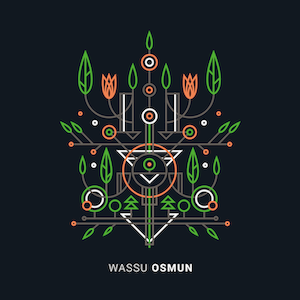 A staple in New York City’s house music scene, Wassu has released on labels such as Ajunadeep, shared the stage with the likes of Bob Moses and Maceo Plex, and gained support from Lee Burridge. Wassu is also releasing two eclectic and exciting singles throughout the month of July. Definitely be on the lookout for this soon to be house music legend.

Listen to “Osmun” below.