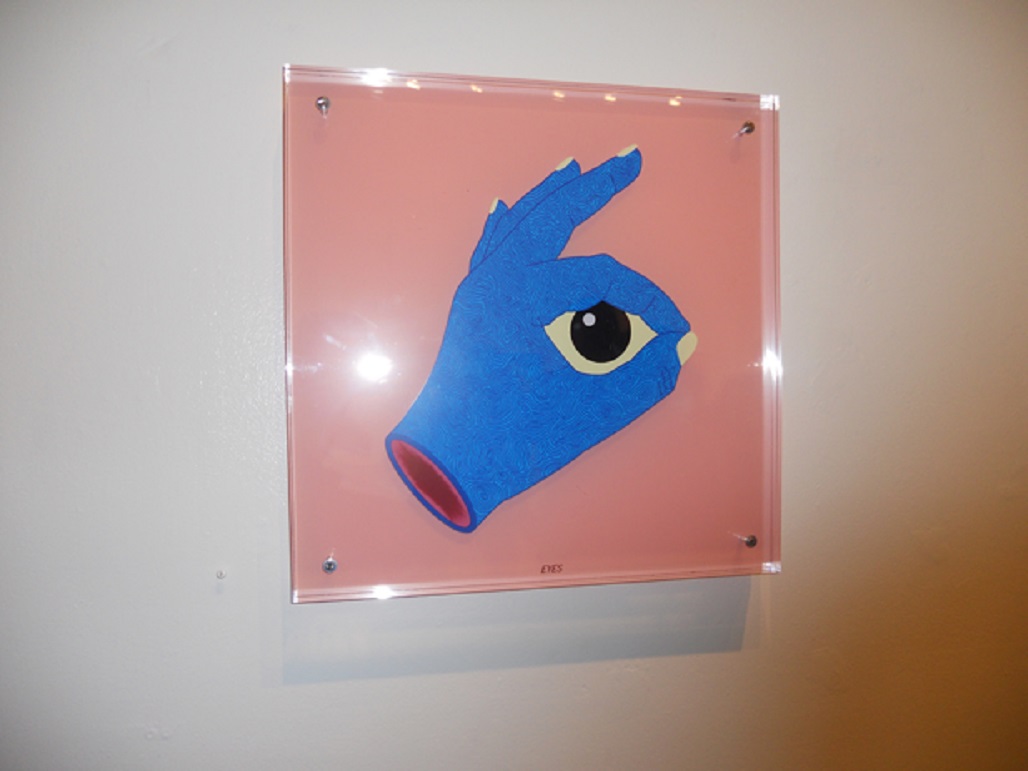 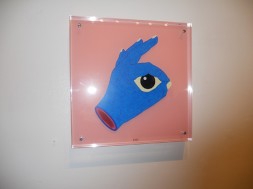 Moved to Myanmar. Electricity, 12 hours a day. Wandered to this part  the world, because I needed, as Thieves Like Us’d say, to burn my papers and swim through my deep blue sea. Broken dreams, were breaking me. Someone once asked me ‘How do you continue to walk?’ And I belly laughed even though my head hung a half grimace. I don’t just walk. I swim through the Bay of Bengal, move with moxxy up the Mekong.

Used, to think, as Peter Bjorn and John’d say, that I had a breaking point. Don’t think so anymore. Trauma, bandages and the post-trauma trauma. Little IEDS in the road delivered by mates and phone calls were my norm . I stopped getting hurt long ago. Even when my were legs were blown six blocks down some Soho alley, some moons ago. I don’t know when it happened. Numb. Was walking home one Manhattan moment on seven year old Sketchers, the next crawling on patellas.

And I continue walking because I have to. Because you have to. I shudder at staying still. Last time I did, I was, as Peter Bjorn and John’d also say, hoping to get a Second Chance in Seattle. I believe them when they say, you can’t count on a second chance–they may never come ’round. Because I immobilized all my inner me–stood still–in that city for 6 months, and I became a ghost heart. I waited 183 days to see a restart in my heart. Only three I’ve ever been scared. And I told me a second chance’d be a sin to waste. Keep walking.

But power cuts’d separated me. Cut my tether to internet. To meager conversations and comment threads on social media. Kept me not running to people who never talked to me even when they did. Had nowhere to run. Yangon’s a bit dead, isolating to the max. Panicked some days. Surrendered, hypnotized on the couch. Swirled in my head. Sang, loudly, about all the good that won’t come out me. Sang Rilo Kiley albums like a rockstar, whiskey washing all my whimpering about my days were dark with despair away. It’s what I do when I sit still. Phase out into a phantasmal heart. And there in the sound of my own silence , I took a giant step.

Been running on empty. 17 days that point. Shocked me, really. To move, with toes nailed to the ground. To be able to move. Sat up, all of a sudden. Was that my breaking point? Didn’t care, said to the sky ‘I’m listening, show me what to do.’