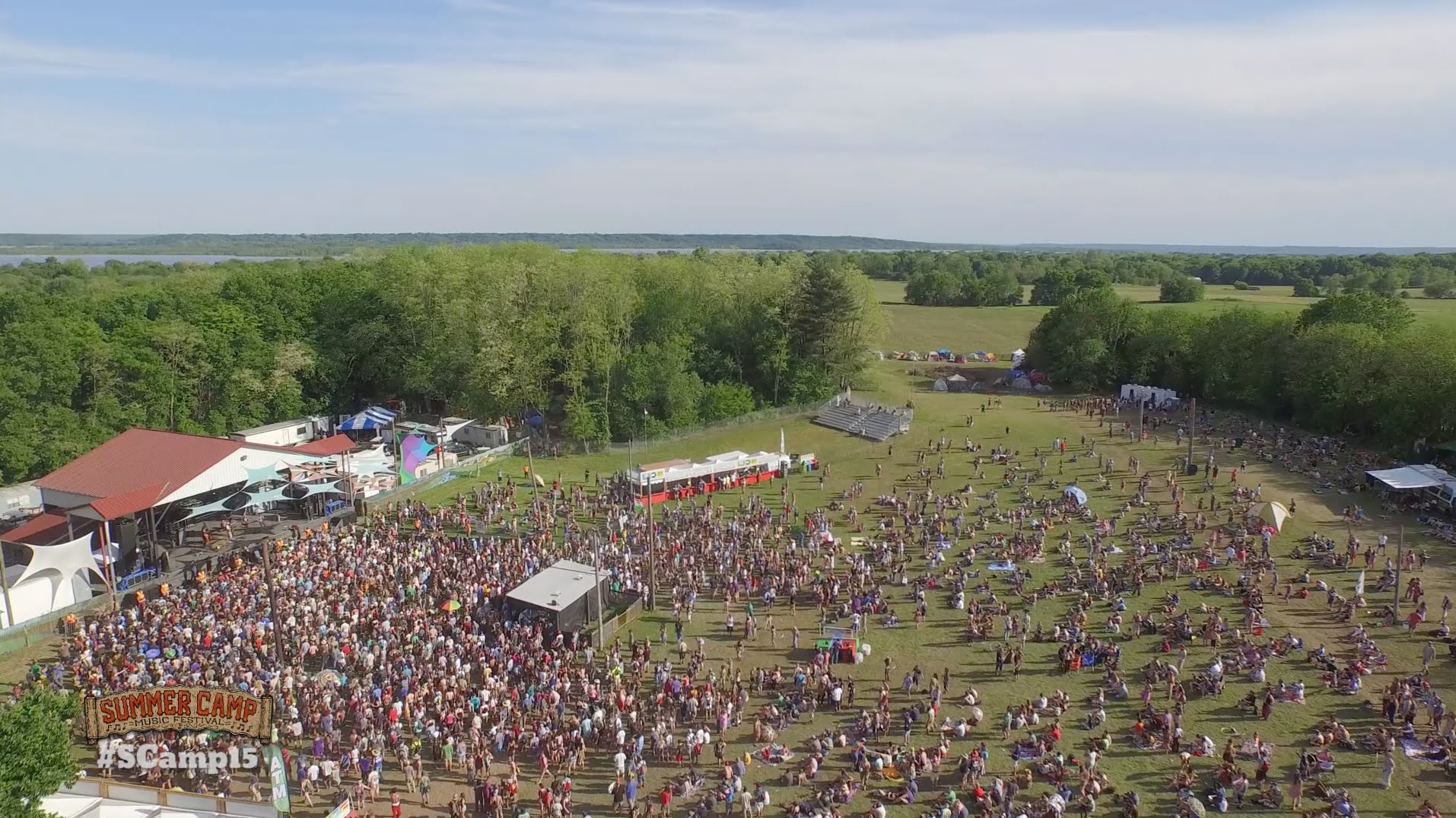 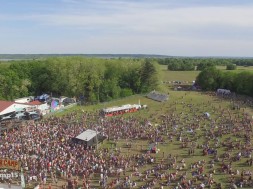 Editor’s Note: There’s nothing quite like the anticipation of a music festival. The butterflies only serve as a reminder of the good times ahead, their manifestation serves as an impeccably timed alarm clock set to the summer festival season. As lineups are enthusiastically announced and scheduled, tickets and wristbands purchased, and set times marked and circled, the only thing left to do is get amped up and prepped for the weekend of music and mayhem. With Summer Camp 2016 just around the corner, our resident DJ, GoodSex, put together the perfect mix to get you perfectly ready to rock out in Chillicothe, IL later this month.

I created this mix with tracks that embody what I love about Summer Camp. I used 30 tracks mixed into a 45-minute festival mix, starting with a BPM of 90 and ending at 170. Spanning from Funk to House, Trap, Bass, and Jam, this mix has everything you will hear at Summer Camp. While heavy on the electronic side, there are at least three STS9 tracks, a Moe., and an Umphry’s McGee track to bring in the jam fam vibes. A serendipitous GoodSex bootleg came to be during this mix that combines STS9’s “When the Dust Settles” with the classic Chumbawamba track, “Tubthumping”, that I am pretty excited about. The tracks were carefully selected to bring forth a good energy to all that listen. And don’t forget to pay attention to the details throughout the mix, as everything was done for a purpose. Play this as you pack, drive, and get on the way to fest and I guarantee you’ll have that “night before Christmas feeling” in your stomach every time as that magical weekend in May approaches.