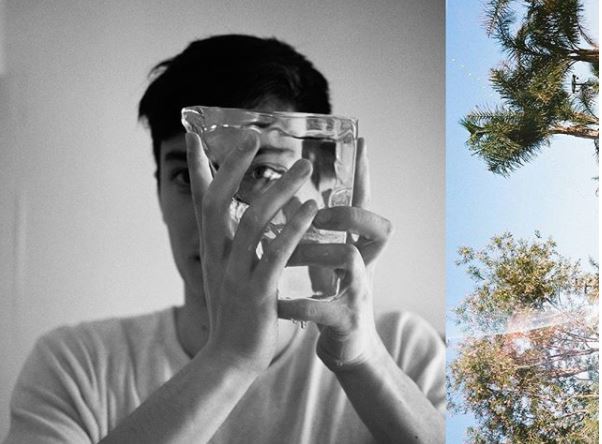 The way in which string and keyboard melodies complement Irish producer EDEN’s tender vocals make an emotional impact on the respective listener of his latest work: the “vertigo” LP.

Lucky for fans, the album is nearly double the length of his previous releases under this alias. “i think you think too much of me” and “End Credits,” both released in 2016, each have seven tracks compared to “vertigo’s” thirteen.

As a whole, “vertigo” was put together creatively and highlights some true talent. Music set aside, the theme of all lowercase titles stood out before I even hit play.

Selective vocal distortion in given tracks like “wings” and “love; not wrong (brave)” enhance the message behind the lyrics, igniting quite powerful feelings from within me personally. It’s safe to say that EDEN’s songwriting is relatable to a variety of heartbreaks and bad days; “vertigo” is a fit soundtrack to turn on if you’re feeling a little blue.

It was hard not to give this LP a couple replays as each piece proceeded to flow seamlessly one after another. One of the tracks, “float,” already has an official video out. You can see it for yourself below.

Up until 2015 the 22-year-old produced music under the pseudonym The Eden Project, where he released 6 EP’s of generic EDM style tracks. When the flame of that stage name burned out, EDEN launched his MCMXCV record label and began experimenting with the dreamy indie pop sound he presents here.

Following this album drop, EDEN will set off on the vertigo world tour come this March. Catch him in a city near you. Tickets can be found here.

Get your EDEN music on iTunes

Five Things To Check Out At Dirtybird Campout East