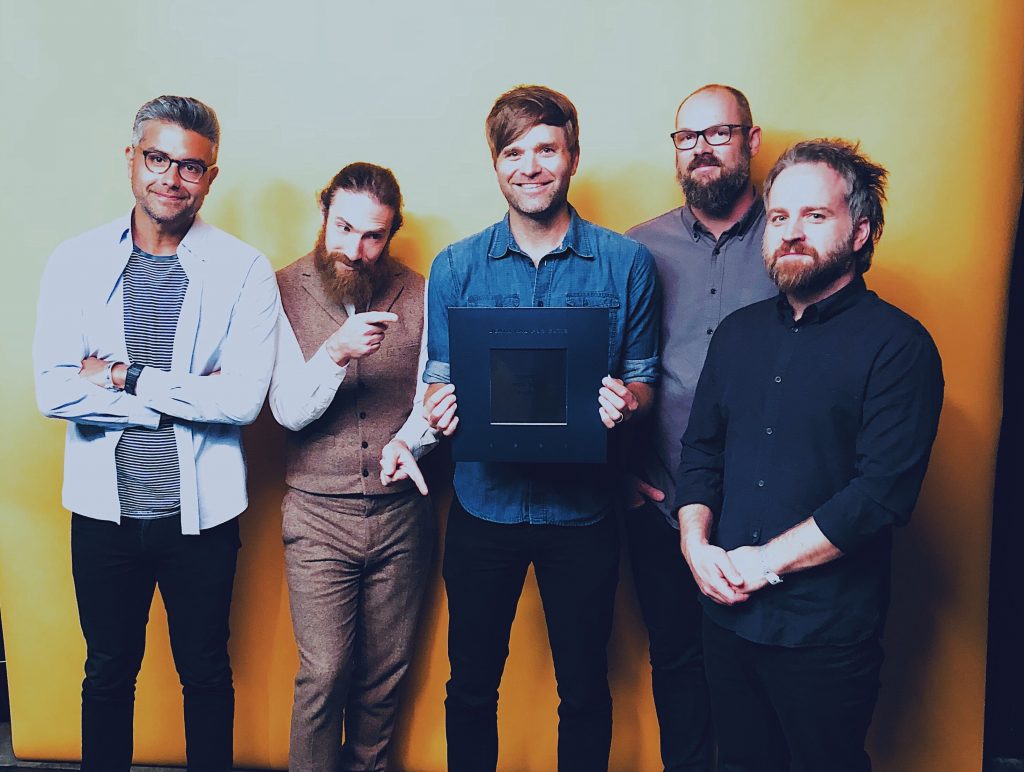 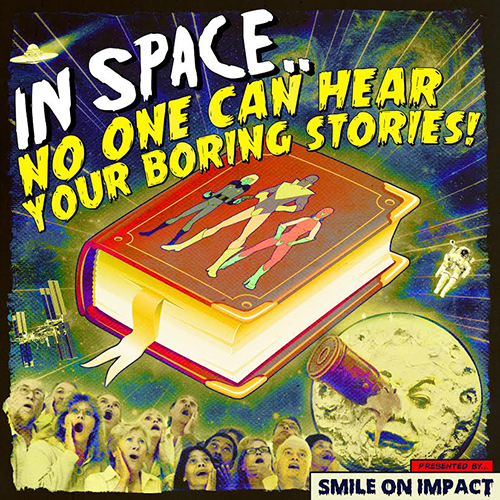 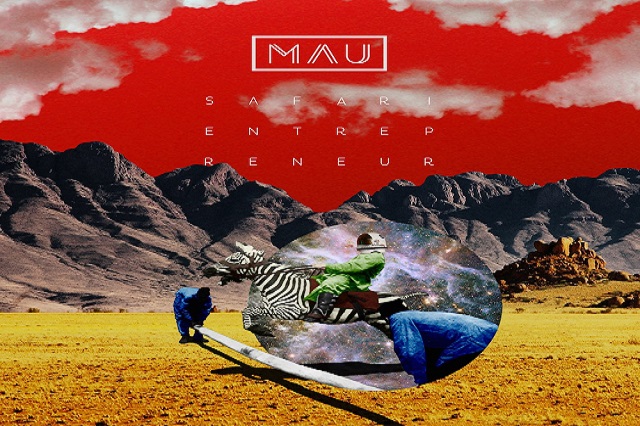 Ben Gibbard and the Death Cab For Cutie crew reach a new stop in the band’s growing evolution following the release of their ninth album.

Last week they debuted “Thank You For Today,” a 10-piece collection displaying signature songwriting excellence. The morality and message of the album revolves around a set of three questions: What have you learned? What would you have done differently? Where will you go from here?

LISTEN TO “Thank You For Today”:

“We’re so ready to play these songs for you,” the band stated online. “Thank you for the opportunity to do so. Thank you for taking the next step with us. This isn’t our record anymore: it’s yours.
Thank you for today.”

“Thank You For Today” seems to echo the wake of Gibbard’s divorce from Zooey Deschanel, similarly to 2015’s “Kitsungi” album. And we don’t blame him for dwelling; who wouldn’t be heartbroken over the “New Girl” star who has remarried and birthed two kids since. Deschanel and Gibbard were married from 2009 to 2012.

It’s also a big step for the group as another full body of work without founding member and in-house producer Chris Walla. Gibbard proves to feel headstrong about continuing to revamp Death Cab without Walla. “Thank You For Today” shows that he’s successful in doing just that.

The group alludes to the ‘seasons of life’ theory in “Thank You For Today.” This is the idea that the general human life is broken up into four seasons– comparable to those which distinguish the weathered chapters of each year:

In the ‘Summer Years’ track, Gibbard expresses that you can’t double back on those warmer years. He tunes into the fact that a lot of the connections made in the summer years of your life turn into parallel directions that will never meet again. The band layers these thought-provoking lyrics with two harmonic guitar melodies and percussion-soaked beats.

There are a couple tracks in between ‘Summer Years’ and the second seasonal reference, titled ‘Autumn Love.’ It’s got a more upbeat sound, but the same somber Death Cab-esque message.
“Oh oh oh oh, this autumn love, is not enough”
Could this be a potential divorce reference? Gibbard ventures into imagery of himself lonesome and afloat at sea, rather than being deceived by a lighthouse at shore. We can only hope he comes to a happy ending, one very much alike Tom’s in the final scene of 500 Days of Summer.

If there was one critique to take away from the release, I wasn’t a fan of the heavy vocal processing in opening track ‘I Dreamt We Spoke Again.’ If Gibbard wants his voice to be altered that much, I think we’d all prefer losing our minds over a remote Postal Service follow up.

“Thank You For Today” was a hit in my book. While nothing can compare to “Plans,” it was less bland than their approach in “Codes N Keys” and less grungey than “Kitsungi’s” style. It’s emotion-driven energy eloquently conveys the bridge between our summer and autumn years; a relatable gap that we all must face.