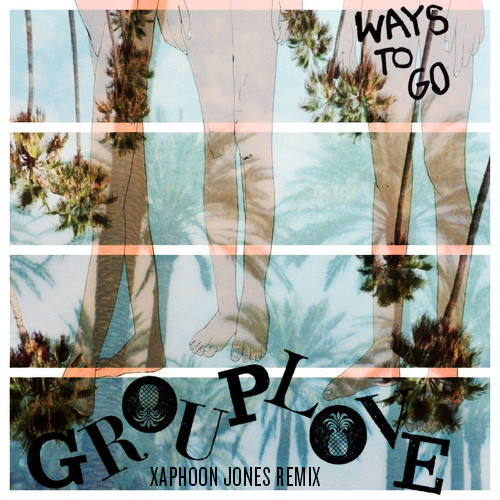 No, the talented Philly producer – best known for his role in the Chiddy Bang duo – has not passed away. However, Noah Beresin will be laying the Xaphoon name down to rest for good. While he split from Chiddy Bang earlier this year to pursue making music in the studio, fans of Xaphoon need not fear as he will “be producing other people’s music from now on, so check your liner notes.”

Not one to leave without a bang (no pun intended), Xaphoon has returned to familiar territory remixing Grouplove‘s upbeat single “Ways To Go” (he previously took on their track “Colours”) for his big finale. In a minimal take on the track, Xaphoon strips out the bouncy synths and guitar, replacing the summer sounds for a deeper bass vibe overlayed with Grouplove vocal cuts. And of course, any track that has plenty of space wouldn’t be complete without a bit of snapping. Check it out below and make sure to catch Xaphoon Jones’ final show on NYE at the TLA in Philly with Baauer and Swizzy Mack.