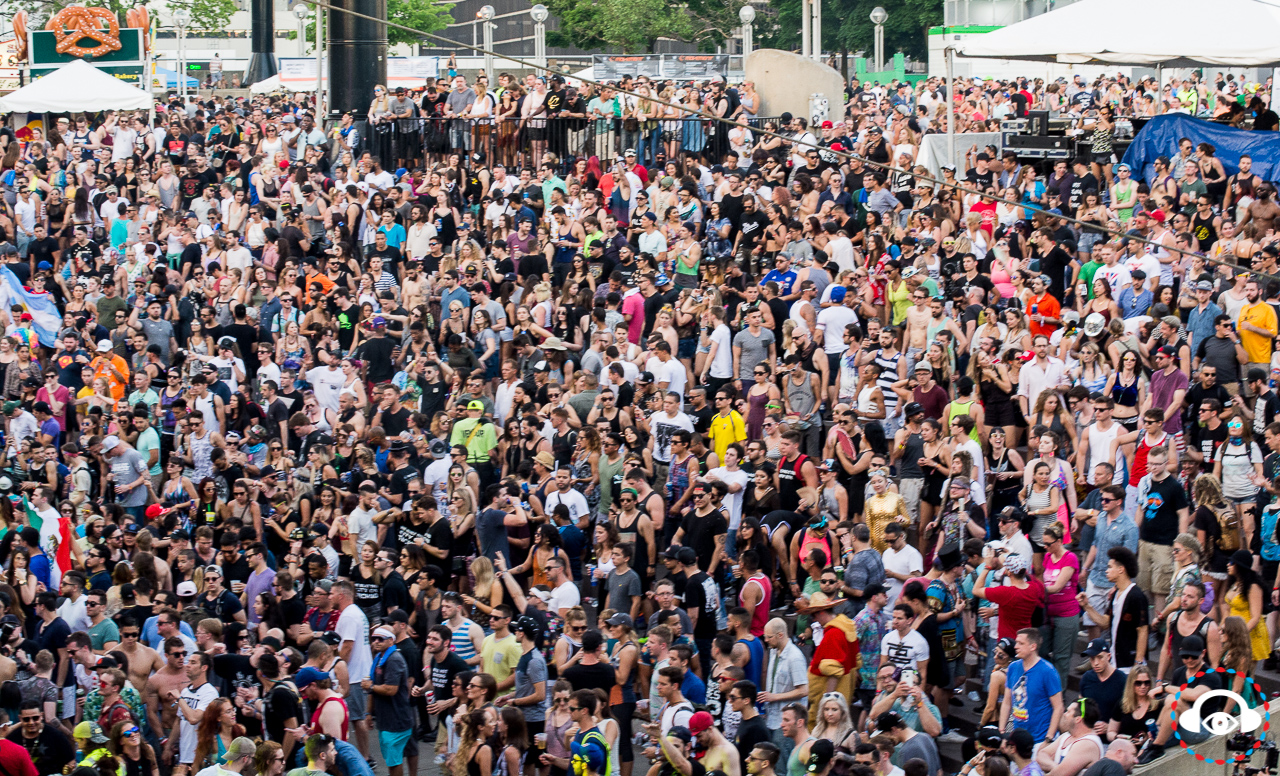 It’s Memorial Day weekend at last, known to many as the unofficial start of summer, but to fans of techno as the weekend of Movement Electronic Music Festival! Whether you’re lounging in your backyard, attending a rooftop party, or making your annual pilgrimage to the American birthplace of techno, here are ten acts we’ve chosen to guide you through the festival, or your weekend, no matter where you are!

The highly influential Chicago-born house music pioneer has not made a live appearance in quite some time which makes him an absolute can’t miss!

The creators of Detroit Techno are Juan Atkins, Derrick May and Kevin Saunderson: if you haven’t heard of these guys then maybe you shouldn’t come to the festival…

The outstanding Spaniard has taken his label Suara to new heights and is in more demand than ever!

Rising star and Brazil-native Anna has been turning everything into gold lately and is an obvious choice for anyone familiar with the techno genre!

Joel Zimmerman in his darker, less commercial role, and without the mouse head, but still with plenty to be excited about!

The Chicago-born and bred definition of “legend” influenced Daft Punk, amongst others.

The Detroit-native minimalist and true artist is one of the more original and creative names on the roster this year.

The New Jersey-native and deep house pioneer will surely inject some soulful house into your soul and your feet!

Prepare for some mind-blowing, bass-heavy sounds straight out of a dark, German warehouse!