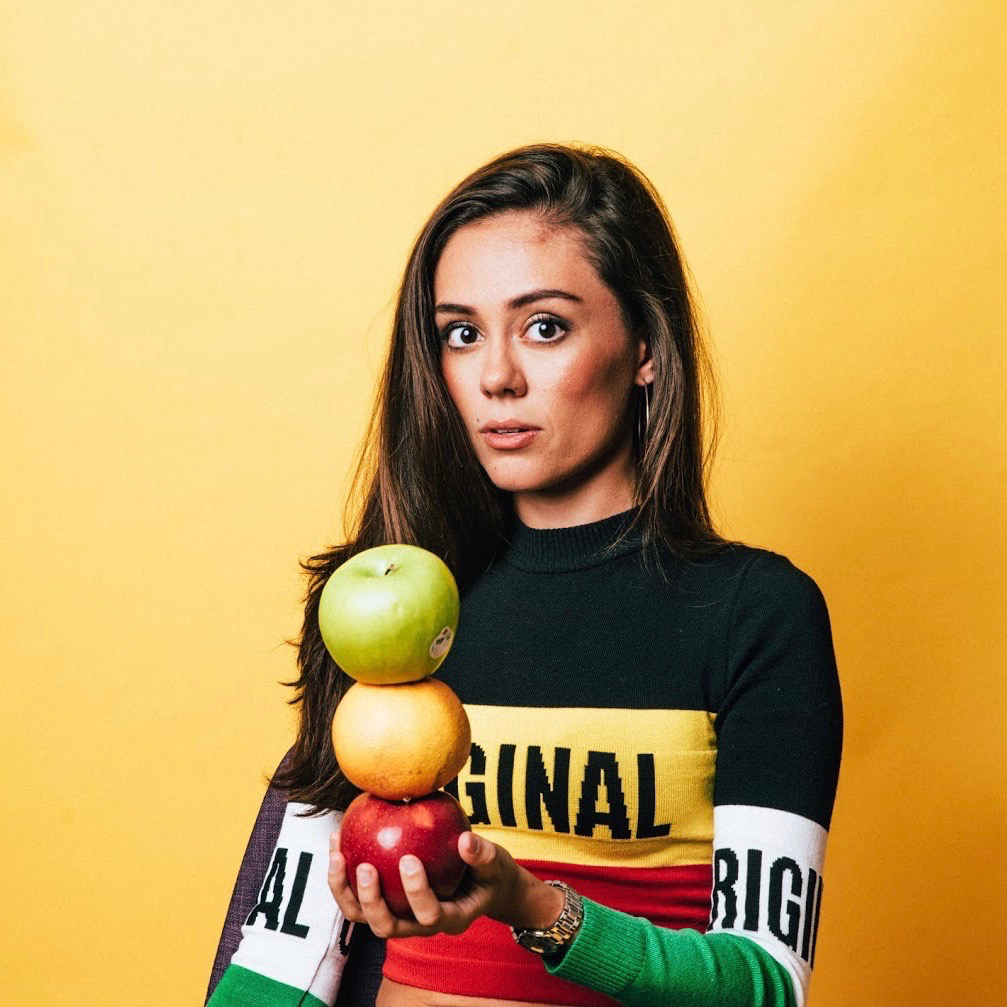 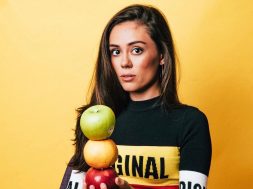 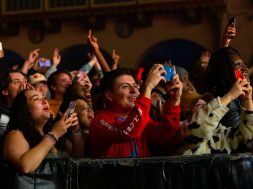 One of the most controversial topics of the moment in the media is vaping. Everywhere you seem to look it seems impossible to escape. As a clever and shrewd counter-argument to this, talented producer frooot recently teamed up with animator and director Jreams to create the music video “Can I Hit Your Juul?” The music video takes viewers down a trippy wormhole exposing the potential risks surrounding vaping which include dizziness, dry mouth, and having a great time. The single itself is a catchy bass house track perfect for the dance floor and the accompanying pitch-perfect visual almost seems reminiscent of Willy Wonka and The Chocolate Factory. For an added touch, Jreams has also cleverly placed hidden images of juuls throughout the music video.

Jreams had this to say about the making of the video, “I wanted to make this video one long trip by incorporating seamless transitions from scene to scene that had a variety of different mediums from 2D, 3D animations, and footage. By using bright hues and hypnotizing patterns I want the viewer to get lost in this frooot world and Juul culture.”

Watch the music video “Can I Hit Your Juul?” below.

0
0   0
previous WHEN NO ONE ELSE WOULD: A 26 SONG MIX TO LOVING YOU AS YOU
next Real Estate Offers Old and New In Mesmerizing Return To Chicago