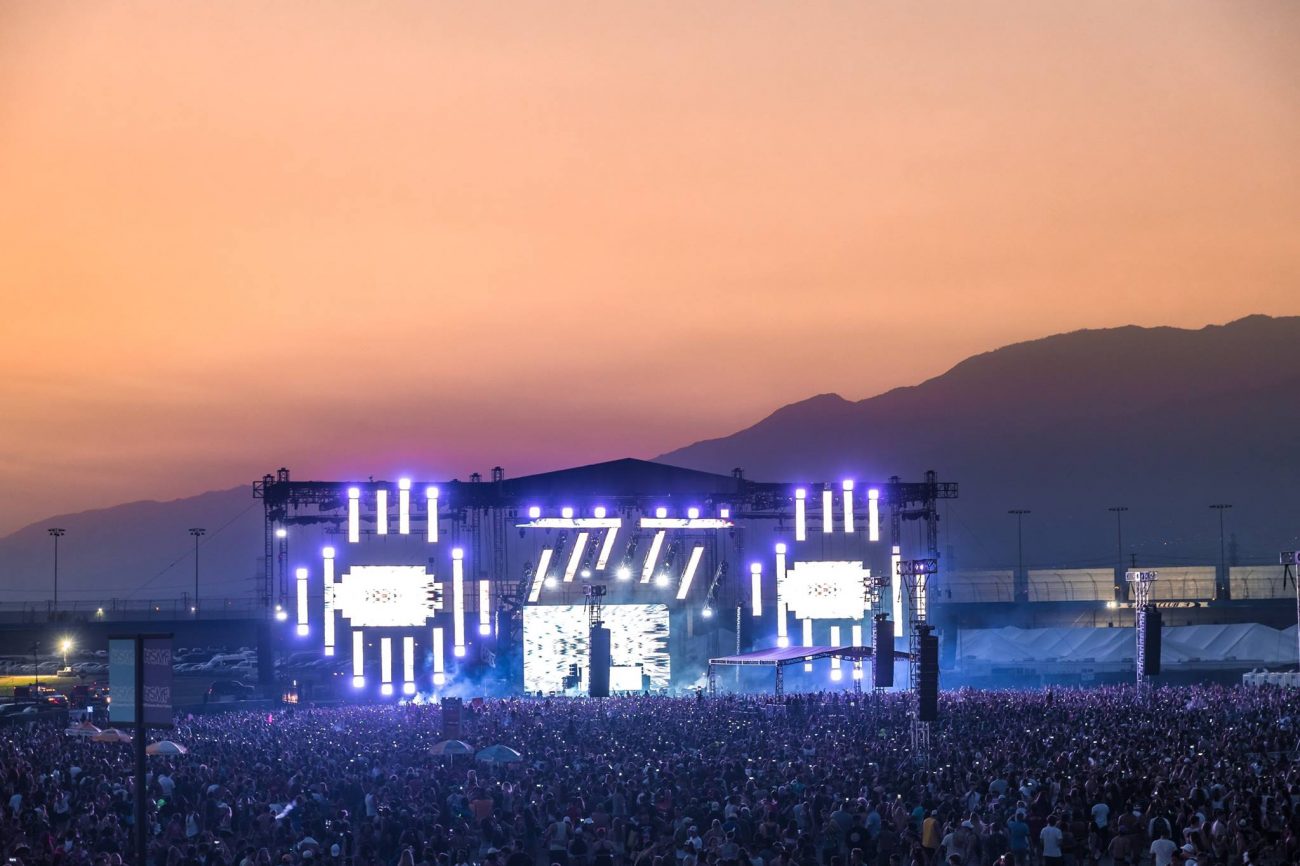 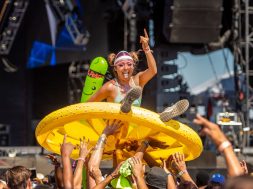 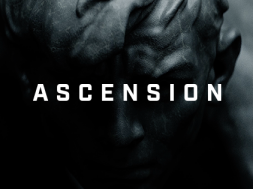 HARD Events announced it will be hosting the famed cosmicMEADOW stage at EDC Las Vegas 2018. 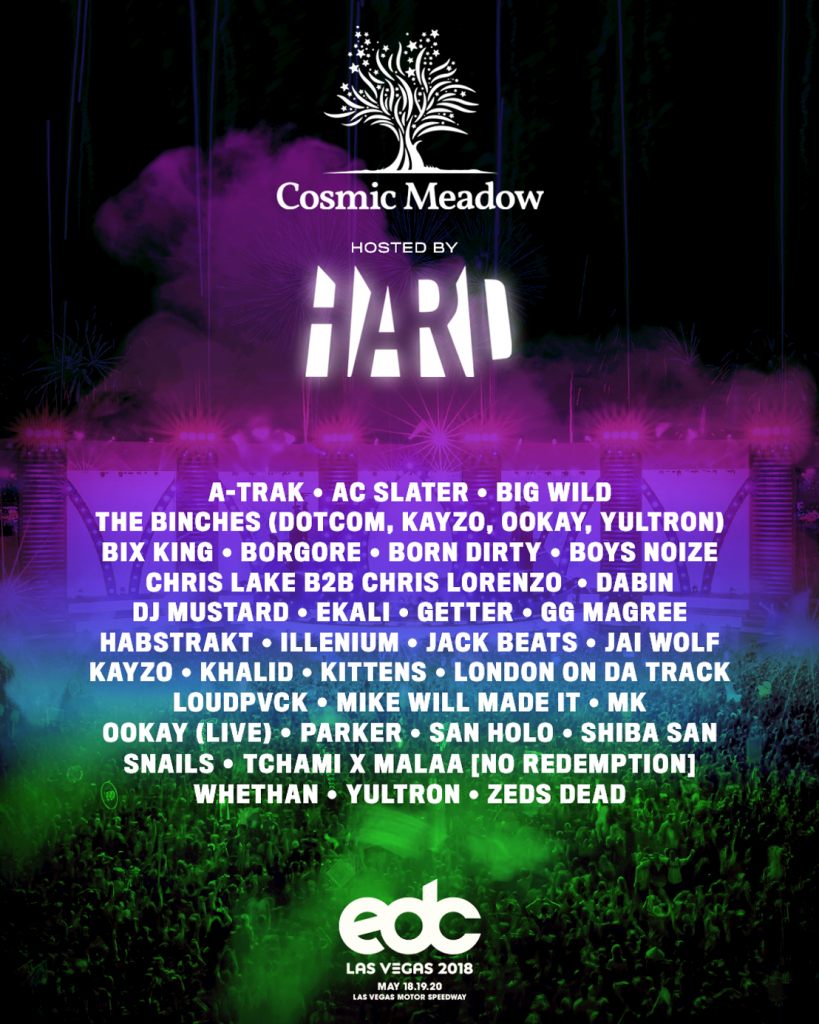 This massive collaboration will bring HARD’s forward thinking musical curation back to the Speedway for the first time since 2014, where it will treat fans to three days of unique sets from some of electronic music’s most edgy beat makers and DJs.

HARD has built its name on offering a singular fusion of all shades of electronic music with a refreshing focus on the rap and hip-hop sounds of future’s past.

This tradition will continue at the EDC Las Vegas as HARD welcomes turntablist extraordinaire A-Trak, scene leading dubstep duo Zeds Dead, prolific rap and hip hop producers Mike Will Made It and DJ Mustard, a rare foray into the Pardon My French catalogue from Tchami x Malaa [No Redemption], OWSLA icon Getter, and the debut of The Binches featuring back-to-back bass legends Dotcom, Kayzo, Ookay and Yultron. 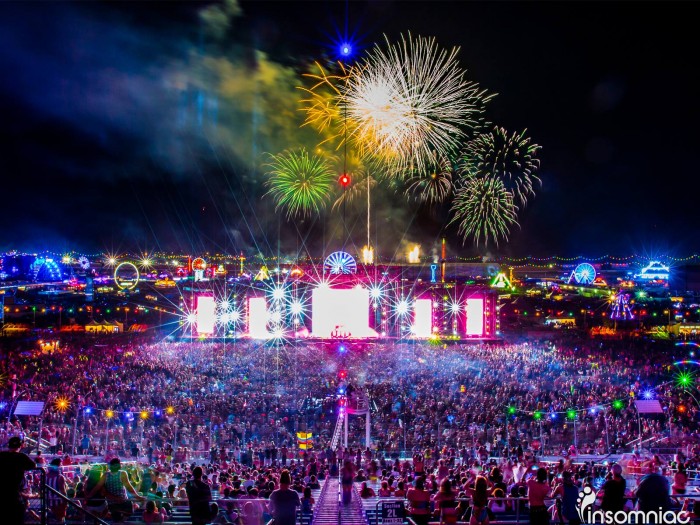