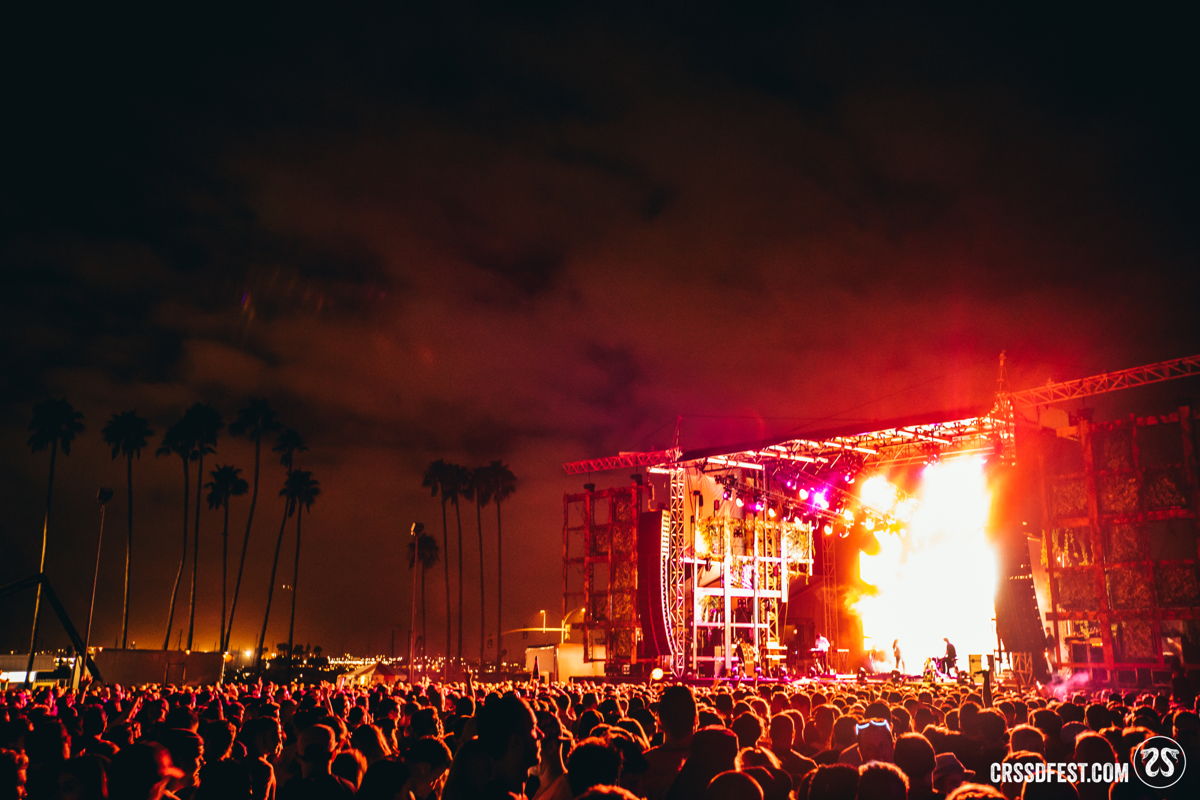 CRSSD Festival has partnered with WeTransfer to gift fans a free batch of content.

It’s time to get pumped leading up to the sold out Spring 2018 edition this weekend!

Some of CRSSD’s most influential artists have graciously provided music for the project, as well as some more unique offerings such as Trippy Turtle’s own salad recipe. The bundle features music from Tchami, Jai Wolf, MALAA, MK, Shiba San, The Presets, Mark Knight, Nora En Pure, Walker & Royce, Weiss, and Max Chapman that will be available for exclusive download through the WeTransfer platform. 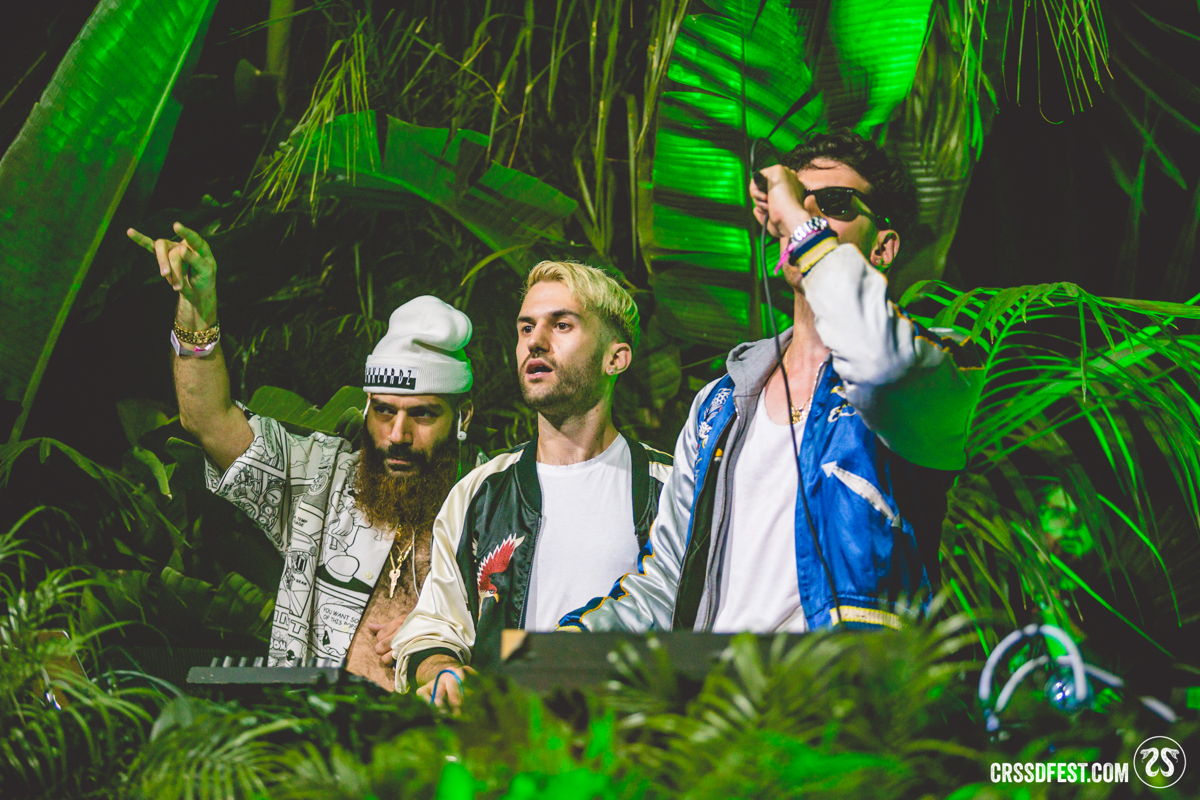 CRSSD has established itself as a singular beacon for boundary-pushing live and electronic music curation. The events’ unparalleled waterfront location and wide-reaching amenities including gourmet food, craft beer, a mixology program, and impressive After Dark late-night party series has solidified its position as the new crown jewel of the west coast festival circuit.

0
0   0
previous [QUICK MIX] Lane 8 Ushers In The Season With New Spring Mixtape
next Caller's Remix of WORLDS Sees the Danger in the Sweetest Things, Dances Anyways