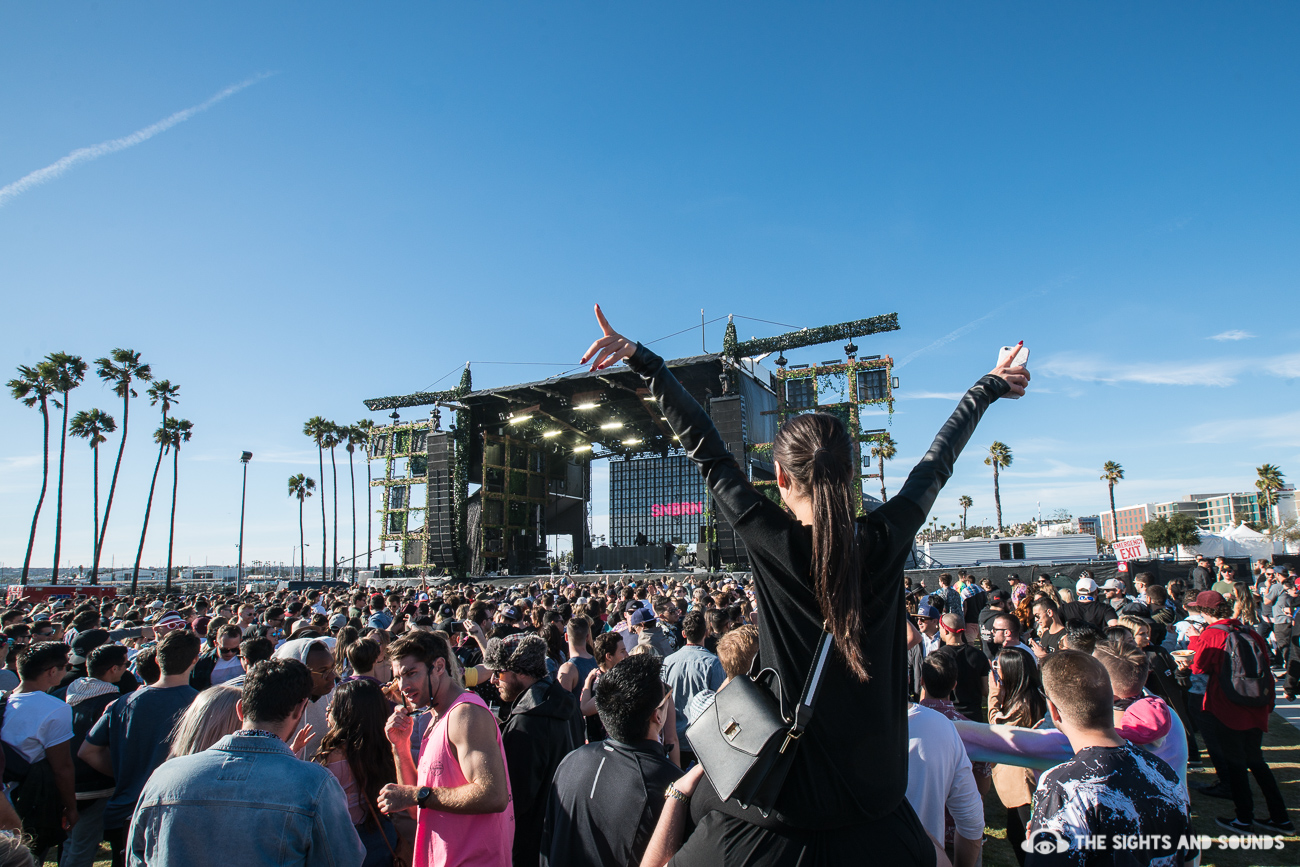 When it comes to throwing a music festival, CRSSD Fest might have the magic sauce.

It’s not easy throwing a festival in downtown San Diego (or anywhere, for that matter).

There aren’t many music festivals that people tell me I HAVE to attend. More than once, CRSSD Festival came recommended, highly. With so much expectation built up, I had to see for myself what made the So-Cal dance fest so popular and so highly spoken about. 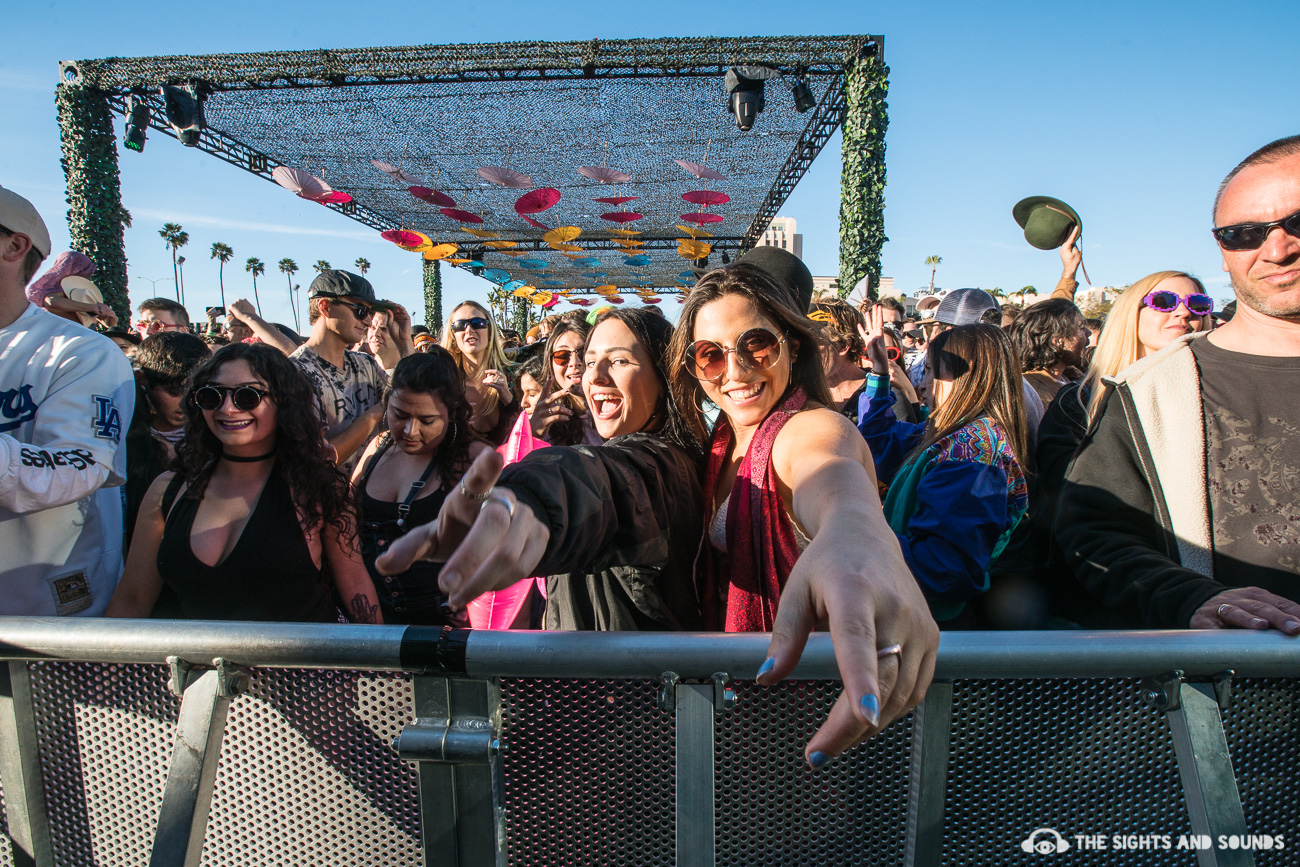 With two events per year welcoming spring and fall, CRSSD Festival holds the keys to the city when it comes to fest day. With sold out audiences grooving steps away from City Hall and the ocean, there has to be a secret sauce. So we did our best to break down what we think really makes CRSSD Festival such an incredible event.

Keep reading for our highlights and top 5 reasons why CRSSD Festival 2018 Spring Edition had all the right moves. 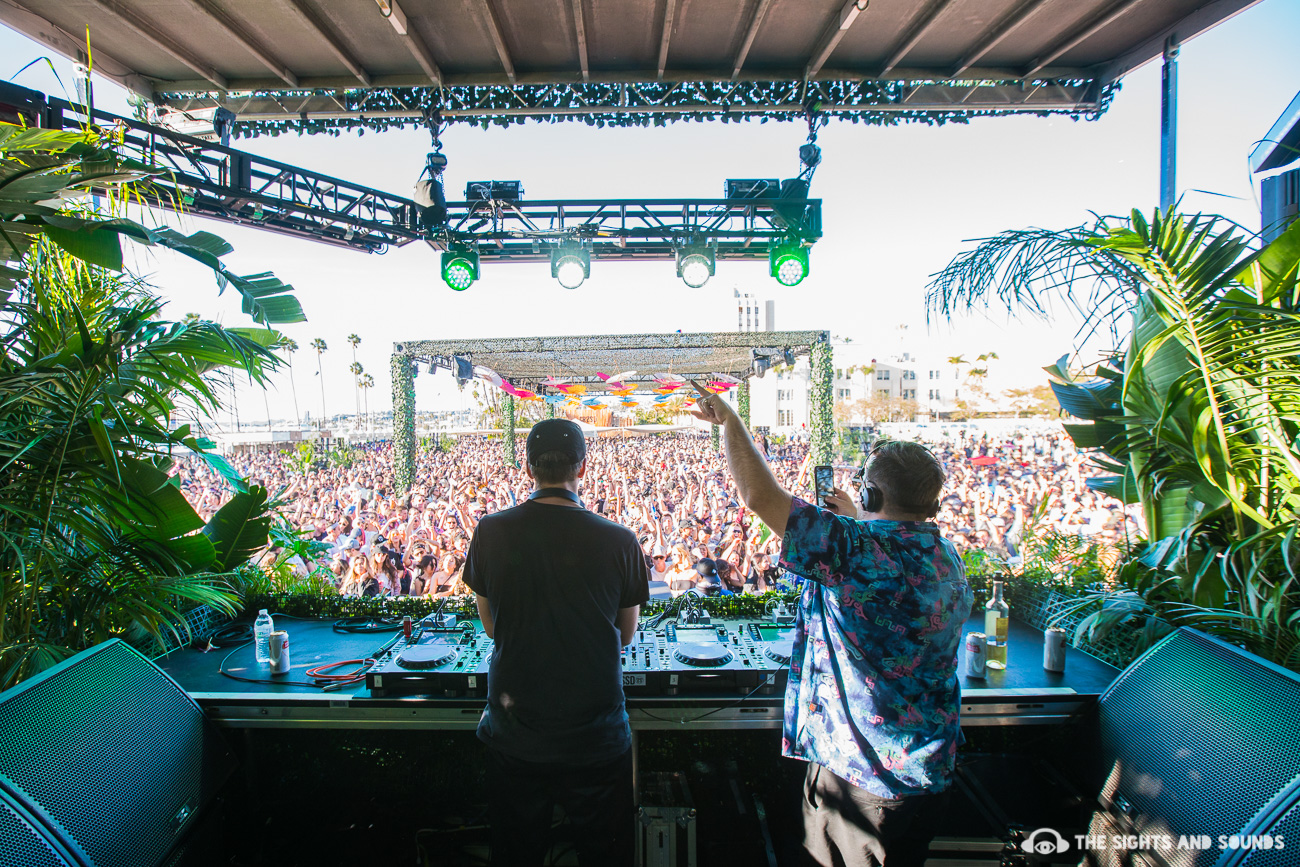 When you have to start clearing crowds before midnight, you can’t run the music too late. But even with earlier set times, CRSSD works extra hard to jam pack as much talent into the lineup as possible.

While many fans of CRSSD come for the huge electronic talent, the live sets are just as show stopping, if not more so. With live performances by Empire Of The Sun, Nombe, Bonobo, and Gorgon City, there was no shortage of breathtaking live music. 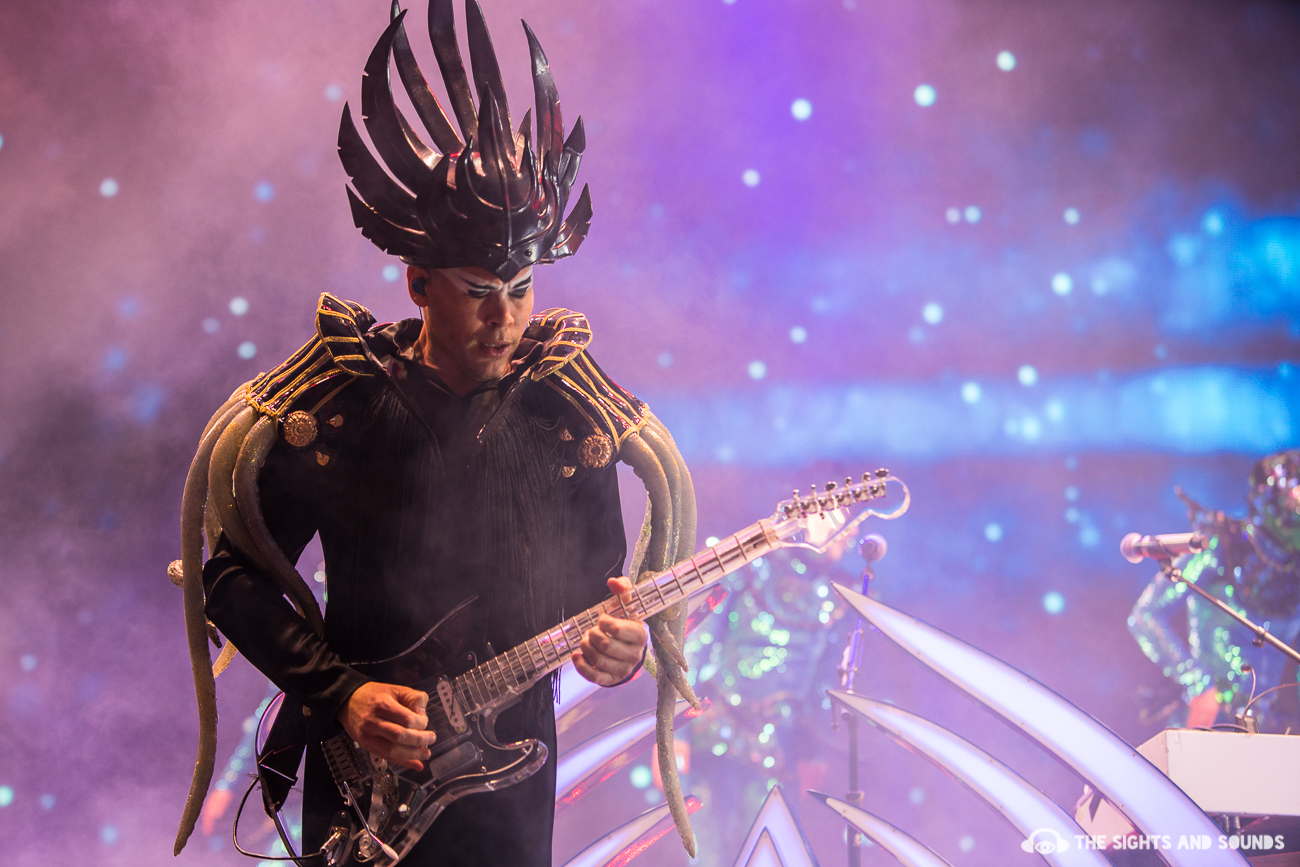 But while the sun is up, the dance floor is where it’s at, and the roster of bass shakers kept the people moving all day. With daytime sets that bled from Walker & Royce to sunset with Nora En Pure & Lee Burridge, it was nonstop fire on the waterfront. The night was no different, injecting underground sounds into the mix with Cirez D (aka Eric Prydz), Charlotte de Witte, and Nicole Moudaber. 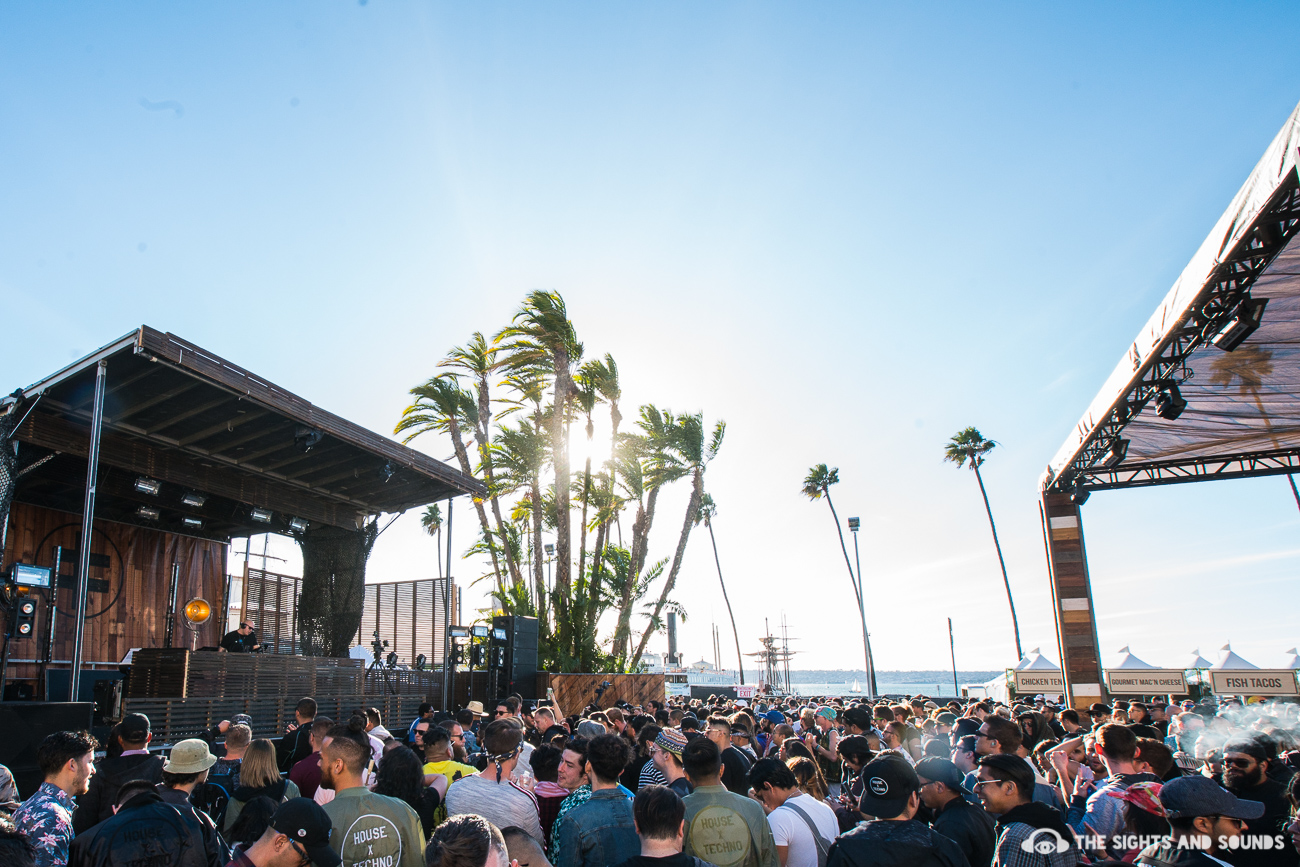 While it remains to be seen if CRSSD Festival can get any bigger at the current location, it may not want to. With the Pacific Ocean just on the other side of the security fence, water fountains, green grass, and palm trees, it’s hard to imagine a more pristine landscape for a downtown music festival. 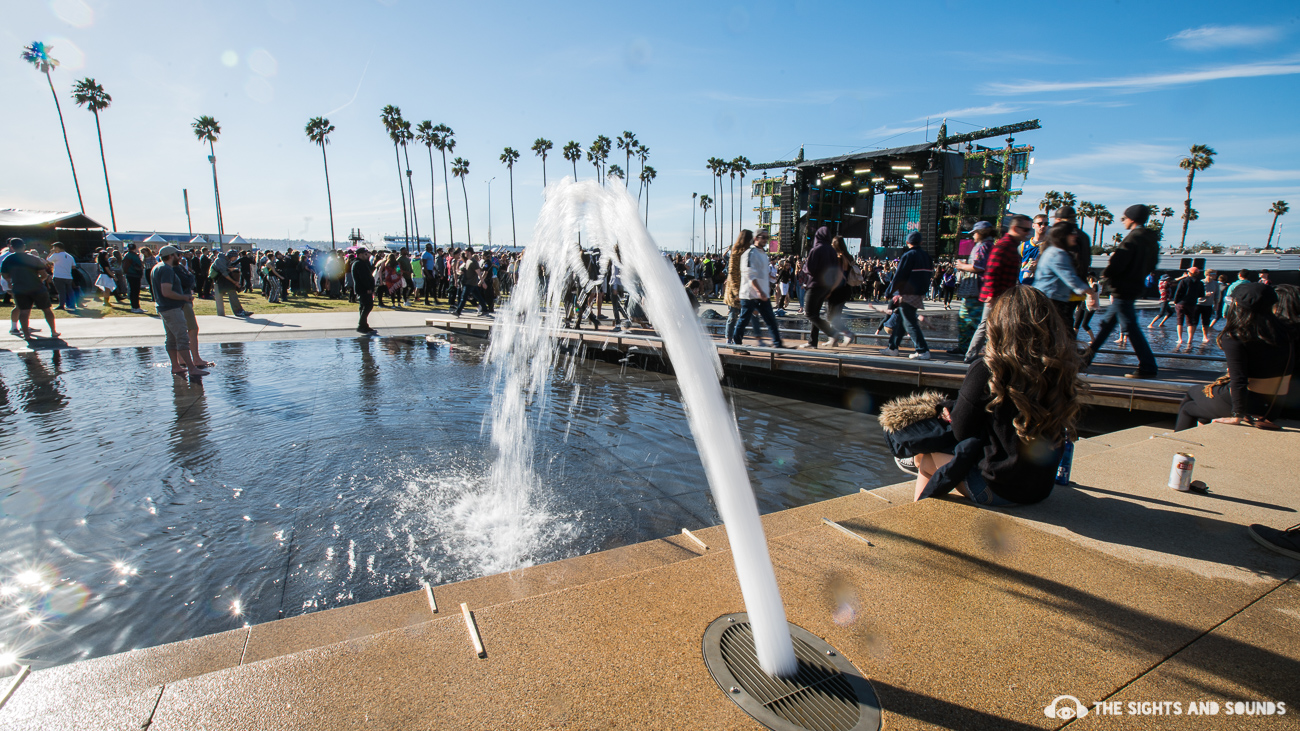 It’s all about atmosphere, lades and gentlemen. CRSSD Festival creates an incredible atmosphere where people want to have fun, let loose, and groove out to incredible music (See #1). You also need to make sure it’s a safe environment. Humans can’t let loose if they are constantly looking over their shoulders. Make it fun, make it safe, and make it loud. A bit of water on the waterfront doesn’t hurt, either.

CRSSD Festival creates an incredible atmosphere where people want to have fun, let loose, and groove out to incredible music.Click To Tweet 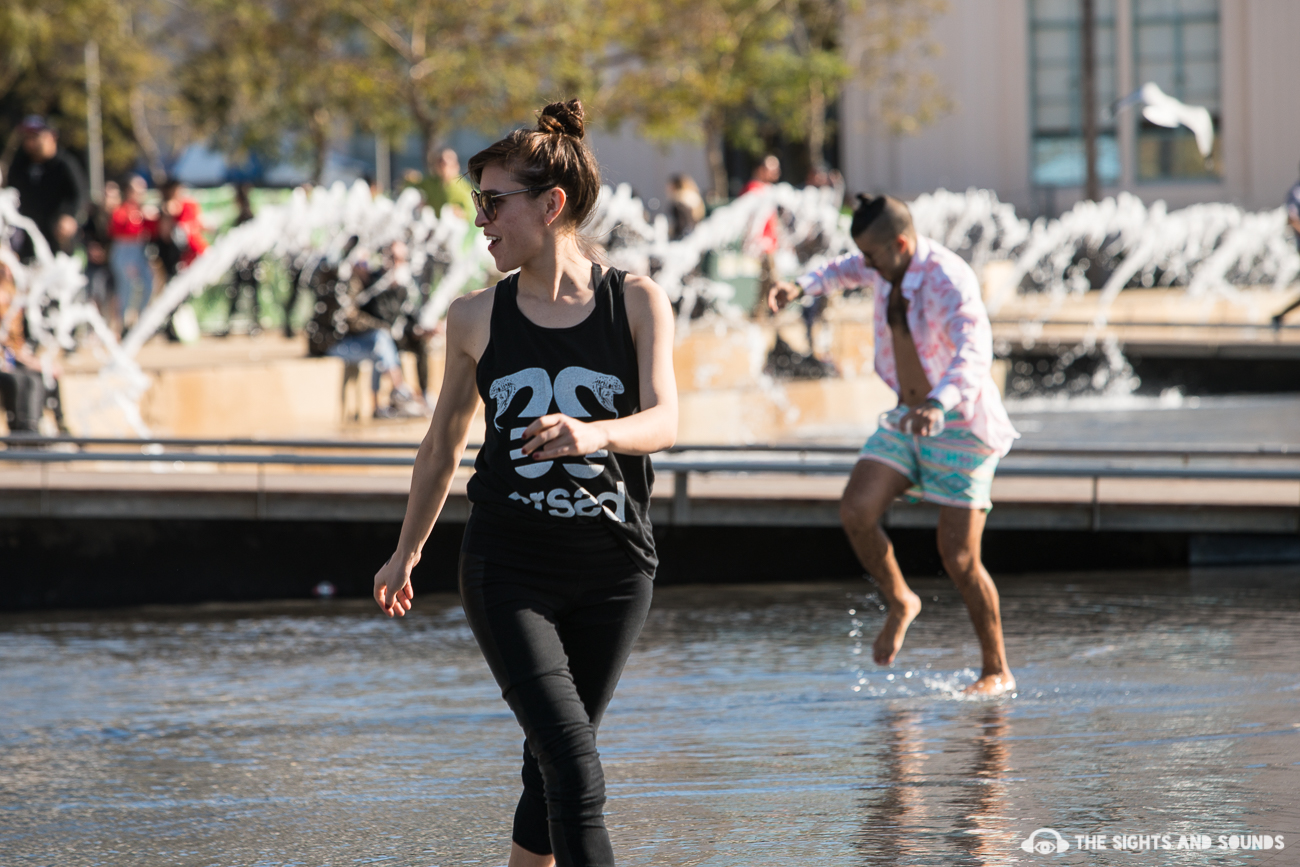 Today, music festivals need to be 365-day brands, competing with multiple other events on any given weekend. Add in engaging fans on socials, keeping Word Of Mouth marketing on point through grass roots efforts, and making sure your brand is top of mind and you can see how it becomes a fully staffed operation that smaller events might not be able to take on. CRSSD Festival has done an extremely good job keeping their brand forward looking, with modern and edgy visual communication and a social voice that is geared toward the younger festival crowd. 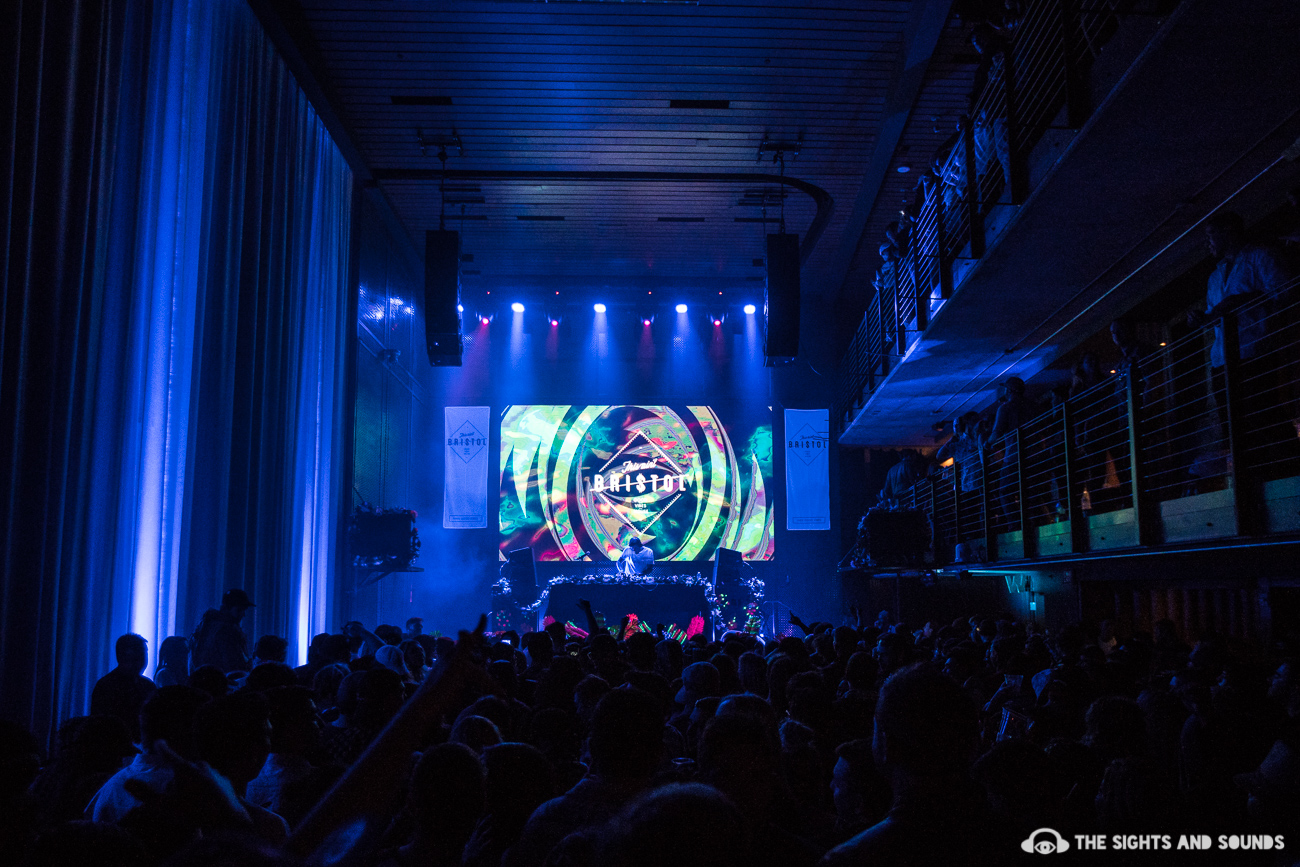 I couldn’t tell you what went down for Saturday night’s official after party because, well, it was completely SOLD OUT. Shame on us for not planning in advance. But we DID make it to the Sunday party, and holy shit it was insane.

But point proven, as both nights of club afties were sold out and nearly impossible to get into. Sunday hosted This Ain’t Bristol record label, with co-founder Billy Kenny leading the shoulder to shoulder crowd (Watch for our 360° interview with Billy coming soon!).

This is by no means an exhaustive list and I’m sure many things happen behind the scenes that we don’t see. However, these are 5 big ones and if any music festival wants to be successful these days they better nail them like CRSSD does.

What did you think was done well? What could have been better? Leave your comments below!

Check out some of our photos from CRSSD Festival 2018 below and stay tuned for the full photo album coming soon!

How To Festival like a Pro + Must Have Gear Guide