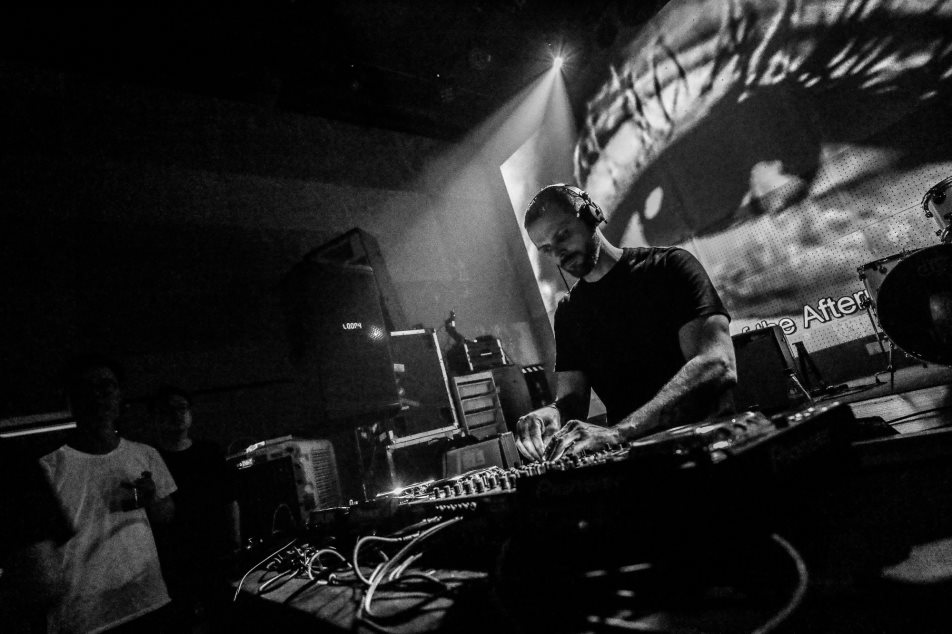 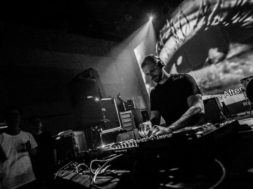 Henning Baer Is Making His Mark On The Global Techno-Sphere

Berlin producer and DJ Henning Baer has established a quite the reputation as a storied performer and prolific producer. As resident DJ and co-founder of Berlin techno promotion company, Grounded Theory, Baer has overseen the execution of a plethora of Berlin based techno events. Doubling as both curator and DJ, Baer has earned his stripes both behind the decks and out in front. With a resume like his, it’s an anomaly that Henning Baer finds the time to produce any tracks at all, but alas; today saw the release of Baer’s own eleven track LP titled ‘Shatterproof.’

The album is more avant-garde than strict, driving dance floor beat; although it has a notable exceptions. “Critical Distance” amalgamates thunderous tribal drums with murky reverberation; the kind you’d expect from an acid track. Baer envisions a world in which space and time collide, embracing each other for a round of copulation on the dance-floor. Other tracks, like “Drama Sky,” see Baer set out to create a drastically different reality. Where structural effects such as reverberation sat over listeners like a heavy cloud on “Critical Distance,” the spaced out synths on “Drama Sky” guide one into a dream like trance.

The aforementioned tracks are certainly puzzles which can be solved, given enough effort is exerted on the dance floor. The other half of the album contains tracks that–given the structural expectations of the casual techno fan– are structurally enigmatic. Some of Baer’s structural quandaries are digested easier than others. “Bliss” envelopes robotic sounding synths in a pattern of warehouse drums, cocooning it like a bug trapped in a spiders menacing embrace.

Other tracks like “Never Ending” and “Mil Std 461” are devoid of any algorithmic programming. Structurally, they sound more like Brian Eno than Len Faki. This poses a relevant question to the listener. “At what point do the foundational pillars of techno become eclipsed by the song’s perplexing, off kilter production.

The artist puts on display a hostile array of daring and audacious techno tracks and begs the question “Is Structure Even Necessary?” Photo credit: Linc.

0
1   0
previous December Is About To 'Get Real'
next Heathered Pearls Procures Texturized, Poignant Techno On 'Mack & Bellevue'